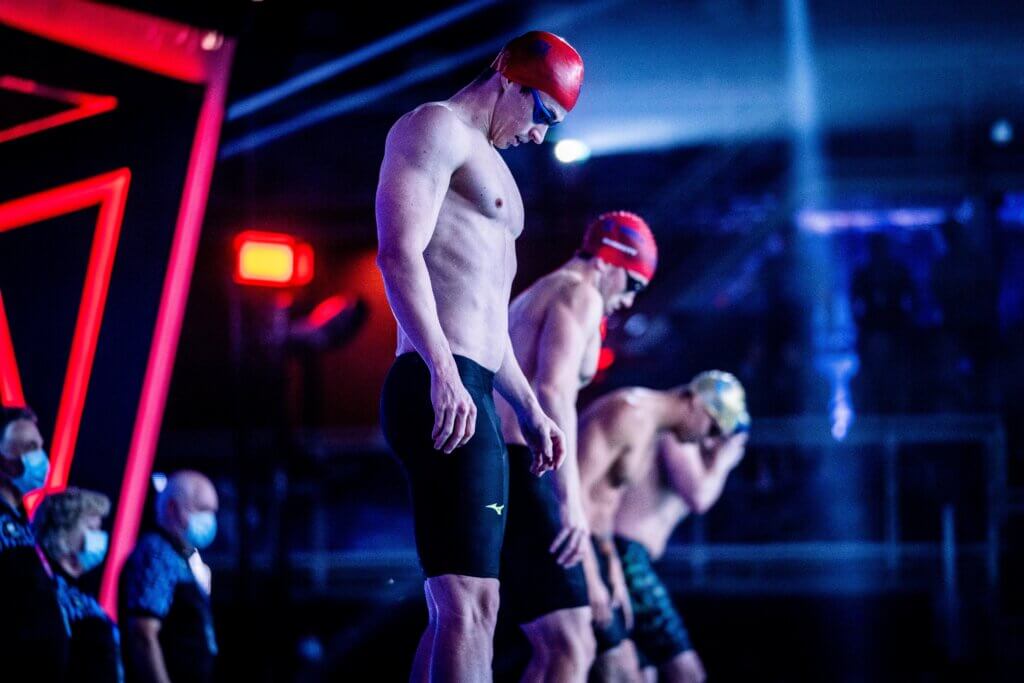 Following the announcement of ISL Season 4, the League will be releasing regular updates over the coming weeks in the lead-up to the Draft regarding improvements that will be made to Season 4.

These changes have been designed and implemented in response to feedback from the ISL community, including but not limited to General Managers, Coaches and Athletes. We continue to be committed to our community, and our core aim of creating the world’s first truly professional swimming league that will take our sport to the next level both in terms of financial opportunity and exposure for everyone involved.

With this in mind, the first two improvements we would like to highlight for Season 4 are the following:

1) Swimmers can choose their status: PRO vs. Semi-PRO

In order to increase the flexibilty for swimmers to plan their schedules for the coming Season, a key change from previous seasons is the introduction of two categories of swimmers, namely:

Swimmers can indicate when they sign up for the ISL Season 4 draft which category they want to be considered for. Also, there are provisions for swimmers who start in the PRO category to revert to Semi-PRO if they realise they cannot fulfil the obligations required by a PRO contract.

PRO swimmers are required to be available for all matches of the ISL Season 4, with the exception of skipping 1 match during the Regular Season for any reason.

Crucially, PRO swimmers will receive a salary and additional bonuses (explained below), alongside any prize money that they win in competition. This comes with commercial obligations to both the ISL, alongside restrictions on entering all other commercial competitions not as part of their national federations (e.g. participating in the Commonwealth Games, Asian Games, European Championships etc. is allowed).

Semi-PRO swimmers have more flexibility. They can skip up to 3 matches in the Regular Season, and 1 match of the Playoffs for any reason. They can win prize money in the equivalent way as PRO swimmers, have less commercial obligations and face less restrictions, including being able to compete in external commercial competitions outside of the ISL season. However, they will not receive a salary and certain bonuses.

As before, all athletes in Season 4 (both PRO and Semi-PRO) can miss matches where they are not selected to compete by the Head Coach, or if they are injured and/or sick, or with the prior consent of the League.

Importantly, the structure for the TMP is composed differently to previous seasons. The main differences are:

The League hopes that these improvements will represent welcome changes for the community.

In the next release, updates concerning technical rules changes will be introduced, for example new policies concerning the harmonization of jackpot times.

DIGITAL PLATFORM: Match highlights can be seen on the ISL digital platform www.isl.global, which can be accessed here.

RESULTS: The results of Season 2021 can be accessed here 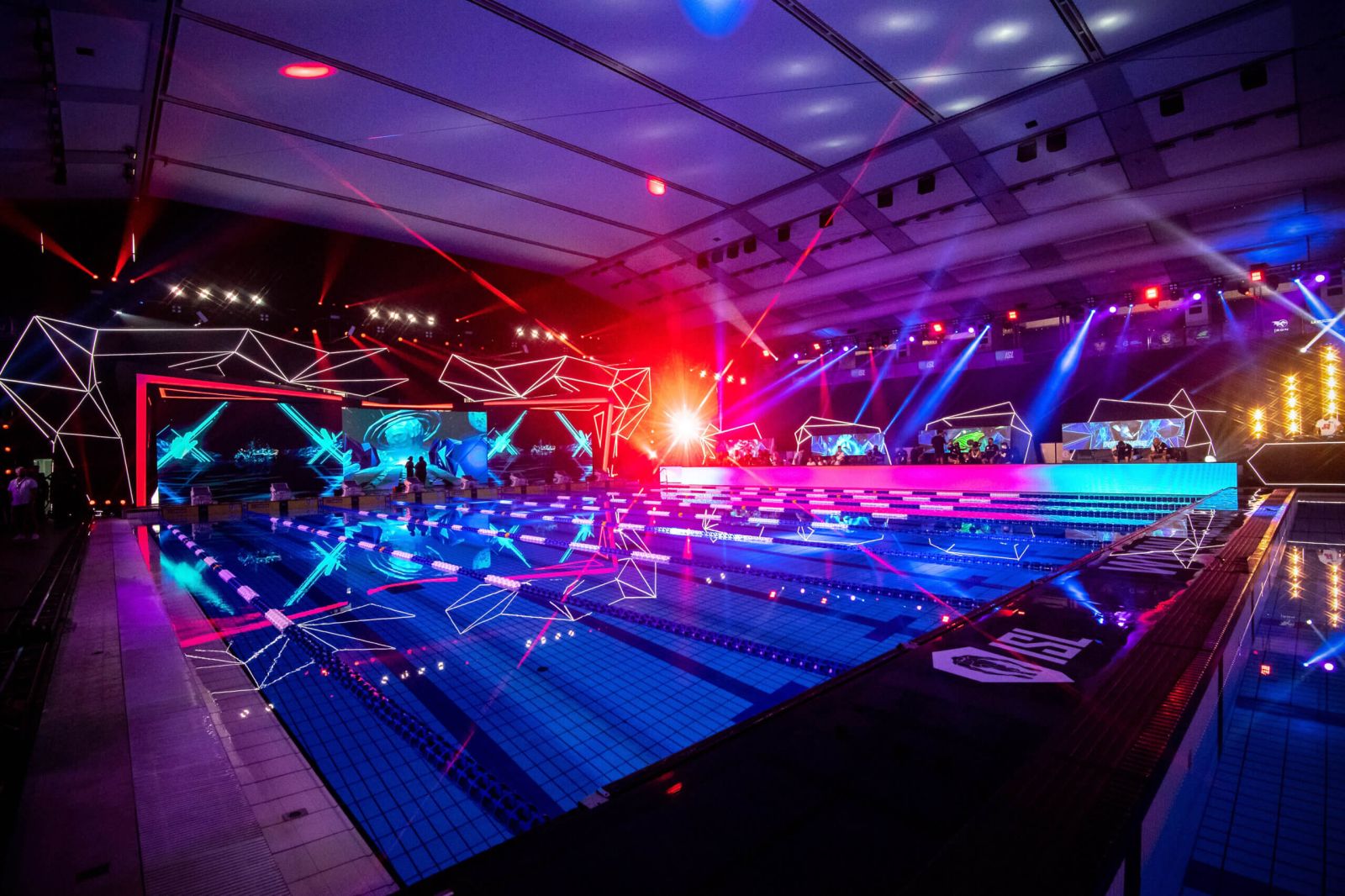 The ISL announced today its preliminary 24-match schedule for Season 4, 2022, planned to kick off on June 3rd, 2022 in North America. The ISL Season 4, 2022 schedule features a regular season consisting of 15 matches from June 3rd to October 2nd, followed by a “wild card” match shortly thereafter. The regular season will
Read more