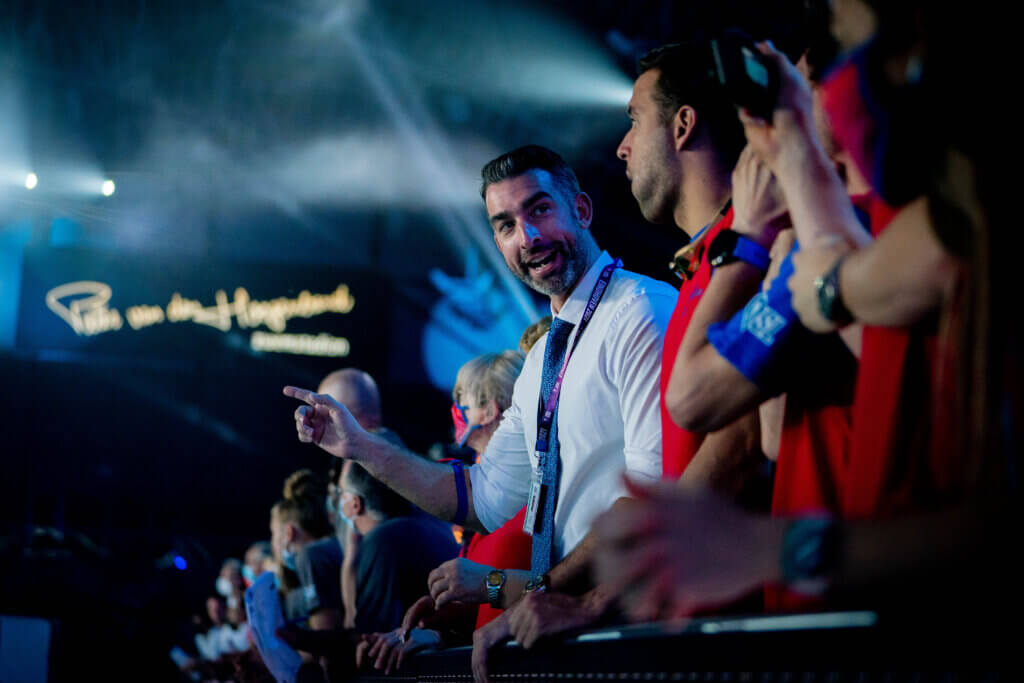 For these four, this is the last match of the play-offs and is essentially only of significance for the Current. Energy Standard and London Roar, with 7 points each after 2 matches (the same number as Cali Condors), secured their place in the Final Four, as it is impossible to imagine either of them ending up at the last place in this match.

However, DC Trident, with only 3 points, lost their chances of making it to the final stage of Season 3. LA Current, on the other hand, is still in a remote battle with the Toronto Titans, as LA has 6 points and the Titans have 5. However, if the Current takes the 3rd place and gets 2 points, the Titans will have to win the 6th game of the play-offs in order to advance to the Final Four. However, the Titan’s opponent in their last match will be the Cali Condors, last Season’s champions, so in order to win, the Titans will have to make an athletic achievement. In case of a tie, the Current will have a face-off advantage as in the second game of the play-offs, LAC was the 1st and Toronto was the 3rd.

It is no wonder that Energy was the champion of the Third Regular Season, as they have many valuable players. The main Standard’s strike force is Sarah SJOSTROM, who is the first swimmer in the ISL ranking in the 50m freestyle as well as the 50m butterfly and, accordingly, the best in the skin races. Additionally, SJOSTROM is 3rd in the 100m freestyle and 7th in the 100m butterfly. She is also the League’s most valuable swimmer in the women’s 4x100m freestyle relay and is 6th and 8th in the mixed medley relay and women’s medley relay, respectively.

Energy’s leader is perfectly complemented by Siobhan HAUGHEY, who leads the ISL ranking in the 100-, 200- and 400-meter freestyle and additionally, is the most useful athlete in the women’s 4x100m freestyle relay. In addition, she is ranked 17th in the 50m freestyle, so, HAUGHEY is an excellent “number two” under SJOSTROM.

Ilya SHYMANOVICH set his own World Record in the 50m breaststroke in the previous match and is number 1 in the ISL ranking on that exact distance, as well as on the 100m. In the middle distance – the 200m backstroke, SHYMANOVICH is the 3rd. He is also the most valuable swimmer of the League in 4x100m medley relay: both men’s and mixed.

Alia ATKINSON only specializes in two distances – the 50- and 100-meter breaststroke, but she is ranked 2nd in both. Also, in the women’s 4x100m medley relay, Atkinson is ISL’s 3rd.

Guilherme GUIDO is the 1st in the League in the 50- and 100-meter breaststroke and 4th in the men’s 4x100m medley relay.

The Tridents have more line-up issues, but DC’s leaders are very much capable of winning their main distances. Bailey ANDISON is the 1st in the ISL in the 400m medley, 7th in the 200m and 12th in the 100m.

Aleksandr SHCHEGOLEV is having his first Season of the League but has already managed to cover DC a couple of freestyle distances – he is 3rd in the 200m and 6th in the 100m.