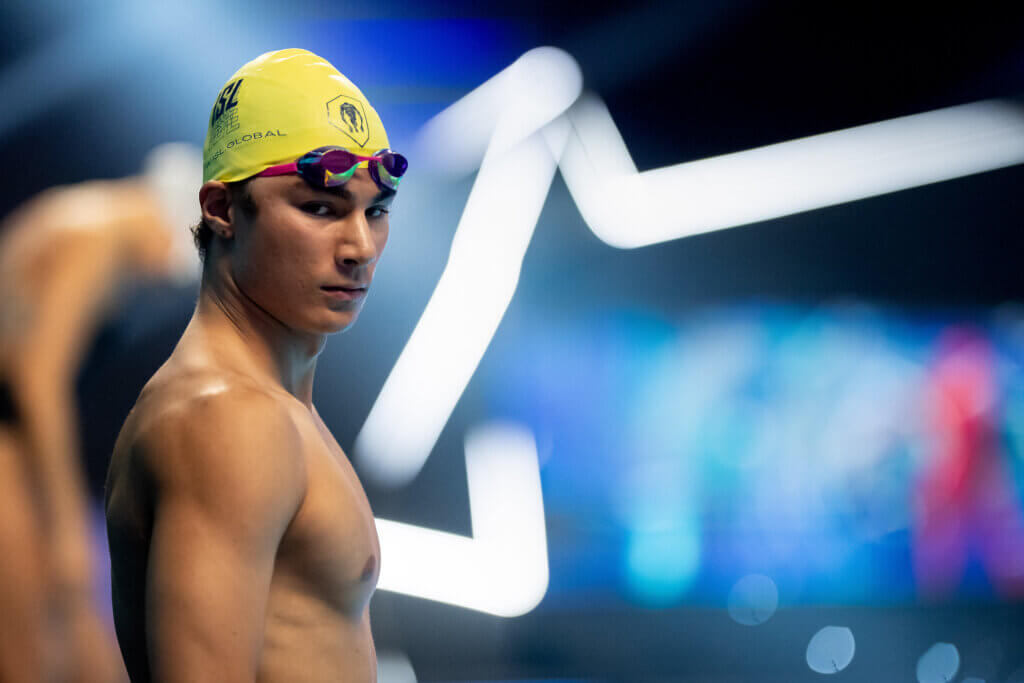 This morning the International Swimming League appealed the disqualification of the LAC swimmer Tomoe Hvas during the 200IM event on 18 September 2021.

The members of the appeal board present were:

After reviewing the video footage of the race, the FIN appeal board accepted ISL’s appeal against the disqualification and reinstated the result of Tomoe Hvas.

Following the decision of the FIN appeal board the International Swimming League has recalculated the relative positions of the individual and team’s scores.