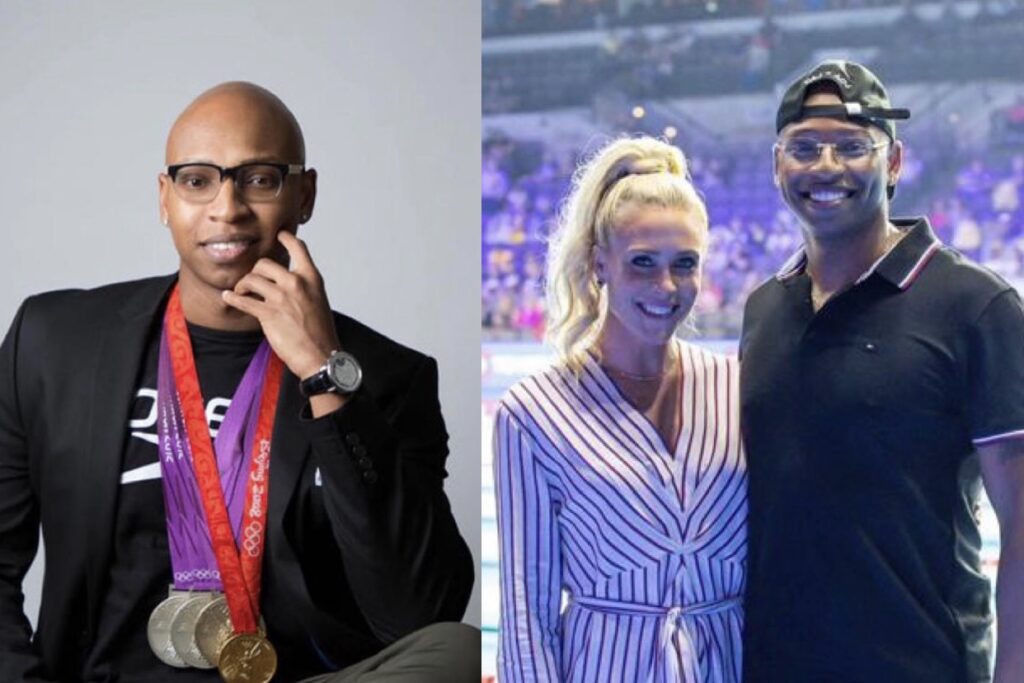 The International Swimming League (ISL) is pleased to confirm that U.S. Olympic great Cullen Jones is joining the coaching staff of DC Trident ahead of Season 3.

The 37-year-old Jones won gold medals at the 2008 Beijing Games and 2012 London Games in the 4x100m freestyle relay and 4x100m medley relay, respectively. He still holds the world record for the victory in Beijing as part of the team that also included Cali Condors General Manager Jason Lezak, Garrett Weber-Gale and Michael Phelps.

Jones said, ‘’I am honored and excited to join the ISL as an assistant coach for the DC Trident. I look forward to learning from our GM Kaitlin Sandeno and head coach Cyndi Gallagher as we build a championship team. The brighter the lights, the more we shine! Go DC Trident!”

DC Trident General Manager Kaitlin Sandeno said, “Cullen Jones’ experience, reputation, accolades, and leadership will be an incredible asset to DC Trident and the league. I’m thrilled to ‘Rock the Red’ with him and watch him connect and motivate our team.”

One of the four U.S. clubs, the DC Trident features an eclectic mix of Olympic legends and swimming’s next generation of stars. Based in Washington, the club sticks to its routes with several American athletes, though it also includes some international talent. U.S.-based Zach Apple led the club last year, asserting himself as one of the ISL’s top sprint freestylers. DC Trident finished 6th in the inaugural season and 9th in Season 2.

In the first round of the ISL Draft earlier this week, DC Trident announced the first five athletes they will retain from their Season 1 and Season 2 rosters, with Zach Apple, Zach Harting, Jay Litherland, Linnea Mack and Ting Quah the names announced.