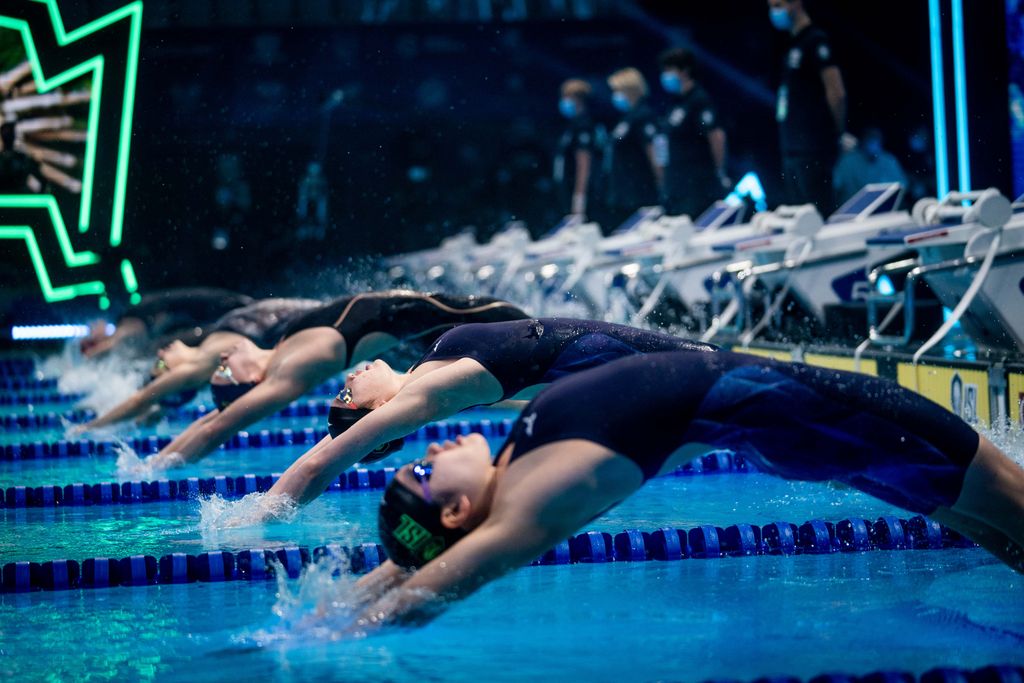 With the ‘cooling-off’ period ending tomorrow that allows NCAA swimmers registered for the International Swimming League Draft to decide whether to remain in the Draft pool or withdraw so as to maintain their NCAA status, the ISL is requesting any remaining swimmers to inform the league if they wish to withdraw from the ISL Draft so that the league’s clubs are informed.

In a bid to reassure NCAA student-athletes, the ISL decided last month to grant a special “cooling-off” period of 3 weeks for NCAA swimmers who registered for the ISL Draft. This three-week period began on 1 June, after the ISL Draft registration deadline, and ends on Tuesday 22 June 2021.  During this “cooling-off” period, NCAA student-athletes could still decide whether to remain in the ISL Draft pool for Season 3 or withdraw to participate for a 5th year at NCAA level.

The ISL made this special exemption considering the NCAA Division I Council decision last year to extend eligibility for student-athletes by one more year considering the COVID-19 pandemic, and the dilemma faced by some swimmers whether to register for the ISL Draft (and compete in Season 3) or continue competing in NCAA competitions for another 12 months.

Any swimmer who has decided to withdraw from the ISL Draft to continue as an NCAA student-athlete must inform the ISL by writing to ISL Technical Director Apostolos Tsagkarakis through email at [email protected] or Direct Message through the official ISL social media channels on Facebook, Instagram or Twitter.