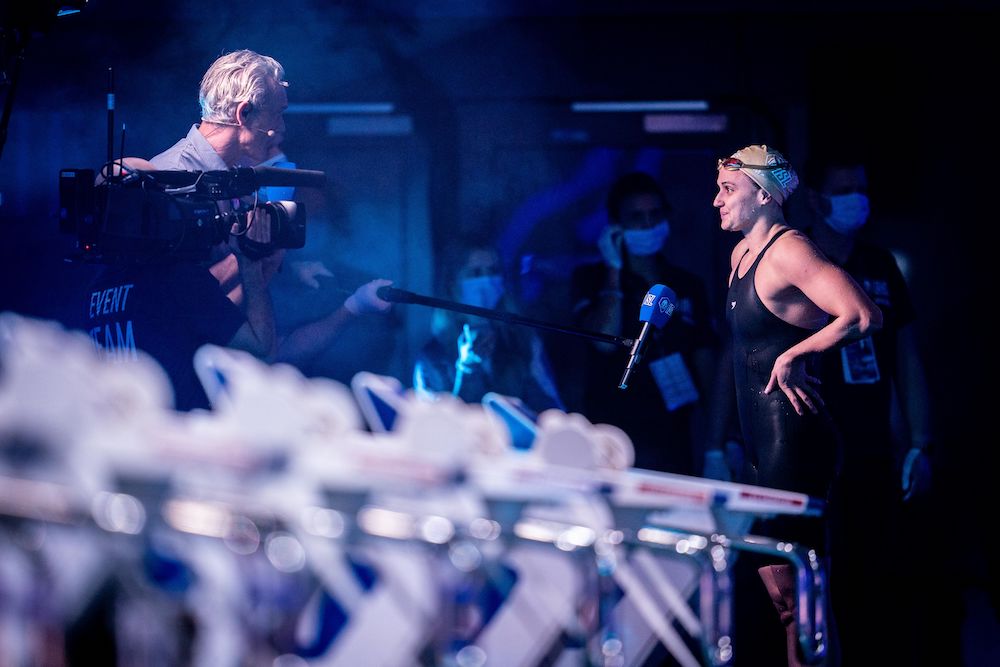 The International Swimming League (ISL) has made several innovative changes to its technical rules for the upcoming 2021 season, with the updates put in place to deliver an improved product for both athletes and fans alike in Season 3.

Among the major changes being implemented is a shift in format for both the ISL Regular Season and Playoffs, the change in how the stroke is chosen for the high-value skins, and the addition of a new event.

ISL highlights some of the most important changes here:

The season will now have an 11-match regular season (as opposed to the previous 10), with each club competing four times throughout the first 10 matches. The bottom four ranked teams will then compete in a Wild Card Match, with the top two finishing clubs there advancing to the Playoffs.

Playoff Round extended to six matches

The ISL Playoff Round will now have six matches, rather than two semi-finals like in 2020. There will be two draws to determine four sets of pairs (two clubs grouped together), and then each pair will compete three times throughout the Playoff Round.

Upon the conclusion of the six playoff matches, the top four clubs from the Playoff Rankings will advance to the Final Match. Club scoring restarts at the beginning of the playoffs.

Three clubs will now have a hand in selecting the stroke for the ever-important skins in each match during Season 3, though the winner of each respective gender’s 4×100 medley relay will still have the ultimate decision.

Each club’s aggregate points will be collected and ranked in the 4×100 medley relay (aggregate of the two relay squads of each club), and the top three teams will participate in the skins stroke selection process.

This process will be done separately for both men and women.

The mixed 4×100 medley relay has been added to the ISL event schedule for Season 3, taking the place of the mixed 4×100 freestyle relay.

Another slight change to the schedule has been made on Day 2, as the 100 breaststroke and 200 freestyle have switched places.

You can find the full ISL 2021 Rulebook with all the changes here.