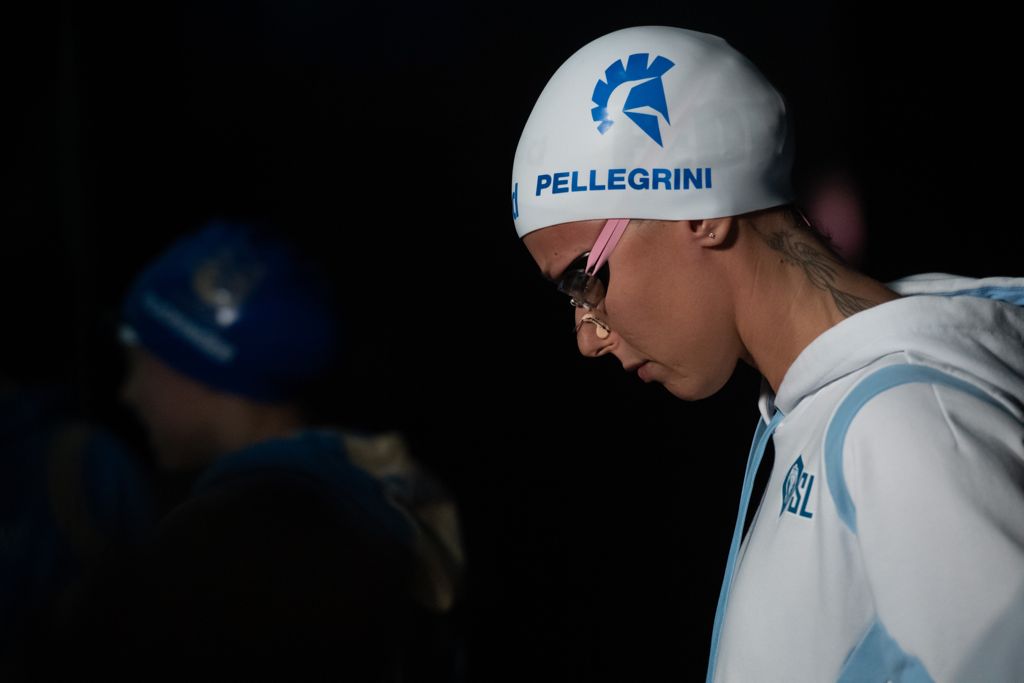 Italian swim star Federica Pellegrini will compete in Season 3 of the International Swimming League following her announcement at an ISL media conference in Naples, Italy, on Monday.

Pellegrini said she intends to swim for the Aqua Centurions club following the Tokyo Olympic Games alongside, joining the likes of Caeleb Dressel, Lilly King, Katinka Hosszú, Florent Manaudou and Sarah Sjöström, who have also committed to the third season of ISL.

The ISL has chosen Naples as the host city for a spectacular first phase of ISL Season 3 – with the world’s best swimmers set to compete in a five-week regular season.

The regular season – the first of three phases in Season 3 – will see the 10 ISL Clubs competing from 26 August to 30 September at the stunning Piscina Felice Scandone in Naples in a strict safety-first set up like that of the successful ISL Season 2 bubble in Budapest organized considering the COVID pandemic.

This will be followed by a Play-off phase of three weeks in November, which will bring together the top eight ISL Clubs to compete for a spot in the ISL Final. The ISL Grand Final is set to take place at the end of December or early January 2022, when the ISL Champions will be crowned.

Pellegrini said, “Participating in the International Swimming League has been a last-minute decision because we wanted to maintain an element of surprise. It will a long summer, but I will be in Naples to captain the team (Aqua Centurions). I’m happy to go to a city that I love and to compete in such an important and different event.

‘’The 2019 edition (of the ISL) was a wonderful experience, and it is very nice to compete in important races and in front of a public that fills the venue … the format of the ISL event is great because it is fresh and new for swimming and all the races are set up the same way. It will be nice to compete for the team, more fun, competing with another perspective …

‘’ISL is the party for swimming, and last year, unfortunately, before leaving (for ISL Season 2020 in the Budapest bubble) I tested positive for COVID and therefore a little bit of a bad taste was left in my mouth. It was therefore quite easy to convince me to compete this year.

At the media conference at the National Archeological Museum of Naples on Monday, ISL Founder Konstantin Grigorishin said, ‘’I am sure the Regular Season in ISL will have the same results in terms of enthusiasm and passion as in the 2019 edition. ISL is not classic old school swimming but something new, a great combination of sport and show. We will have in Naples five weeks to see the best swimmers in the world. I find a unique passion in this city, and my intention is to come back to Naples also for the next editions of ISL to continue to enjoy the enthusiasm of the local fans.’’

Sky Sport will be the official broadcaster of the event in Italy, committing to broadcasting all the matches as well producing magazines and highlights. Several sponsors have already signed up for the event including Perdormire, Erreà, Acqua San Bernardo and TECA.