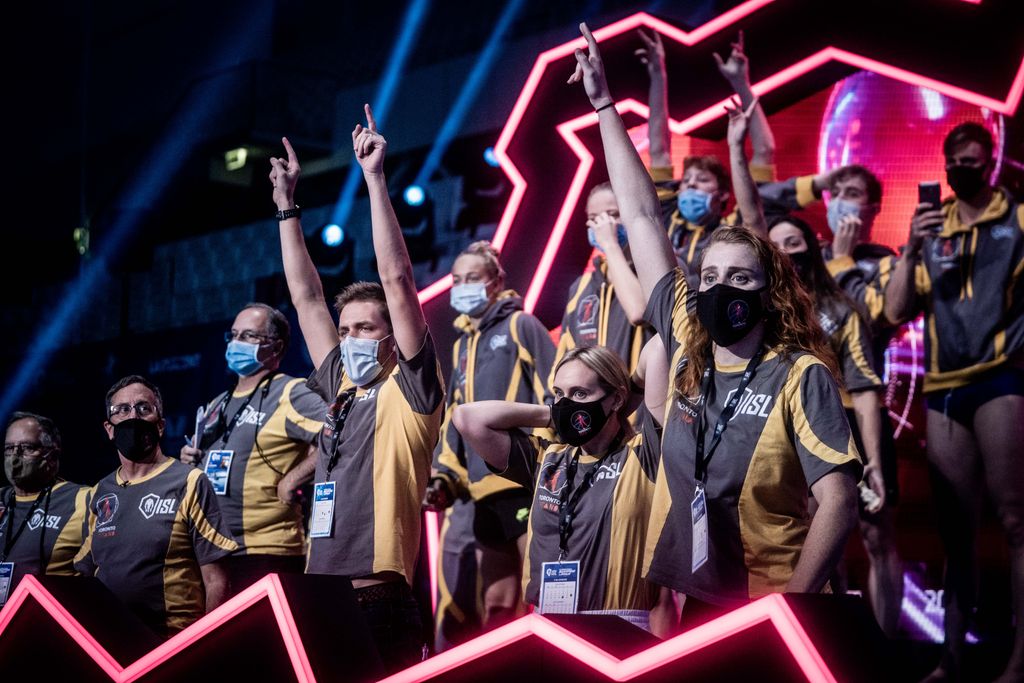 The International Swimming League today unveils the long lists of athletes who have accepted to be ‘protected’ by Toronto Titans and NY Breakers if chosen during the upcoming ISL Draft that begins on 29 June 2021.

Two of the ten ISL Clubs are announcing the names of their respective ‘protected’ athletes each day of this week, with DC Trident and Aqua Centurions the final two clubs to announce their lists, tomorrow, Friday 11 June.

‘Protected’ athletes are the ISL Swimmers who have confirmed their commitment to remain on their current team if selected by the team’s General Manager, or if elected by the fans online, during the ISL Draft.

The ISL Draft is scheduled to take place on 29-30 June 2021.  One week prior, on 22 June, each of the 10 ISL Clubs will announce the first 5 swimmers from the 15 that they can ultimately retain.
Once the ISL Draft has concluded, Clubs’ General Managers will finalize their respective teams’ rosters, to a maximum of 36 swimmers each, through direct negotiations with the remaining swimmers from the ISL Draft Pool only.

The ‘protected’ athletes of Toronto Titans and NY Breakers are as follows: