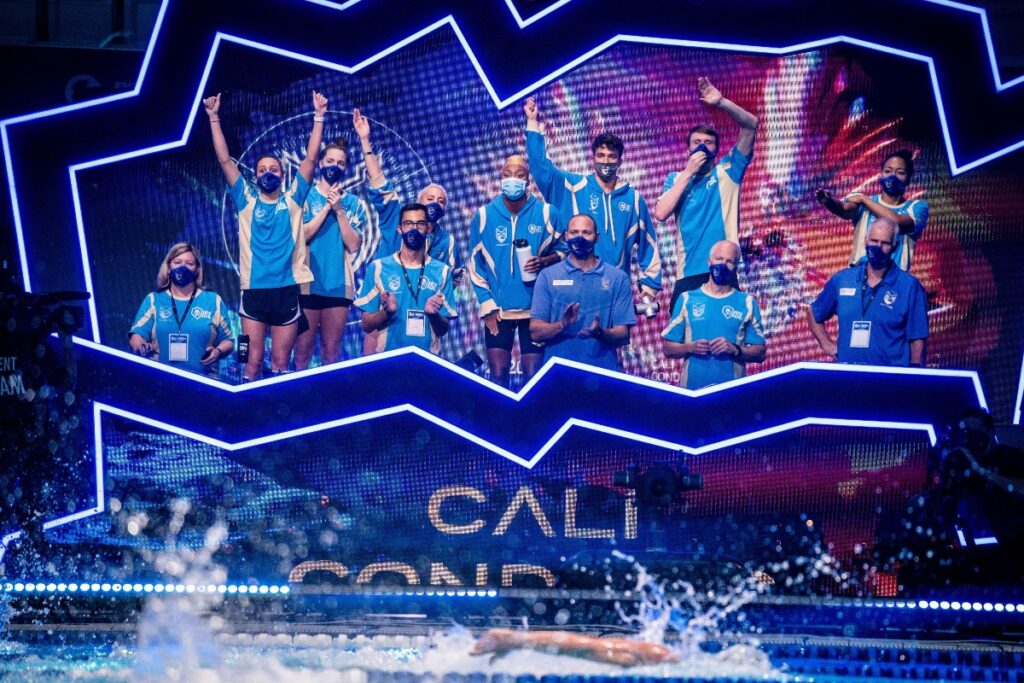 The International Swimming League is unveiling the lists of ‘protected’ athletes before the upcoming ISL Draft begins on 29 June 2021.

Starting today, and each day of this week, two of the ten ISL Clubs will be announcing the names of their respective ‘protected’ athletes.  ‘Protected’ athletes are the ISL Swimmers who have confirmed their commitment to remain on their current team if selected by the team’s General Manager, or if elected by the fans online, during the ISL Draft.

The first clubs to announce their lists are Cali Condors and Energy Standard. They will be followed by London Roar and LA Current tomorrow, Tuesday 8 June.  After that, Team Iron and Tokyo Frog Kings will make their announcements on Wednesday 9 June, with Toronto Titans and NY Breakers on Thursday 10 June, concluding with DC Trident and Aqua Centurions on Friday 11 June.

The ‘protected’ athletes of Cali Condors and Energy Standard are as follows: