OPPORTUNITIES ISL CLUBS HAVE TO IMPROVE IN THE DRAFT – PART II 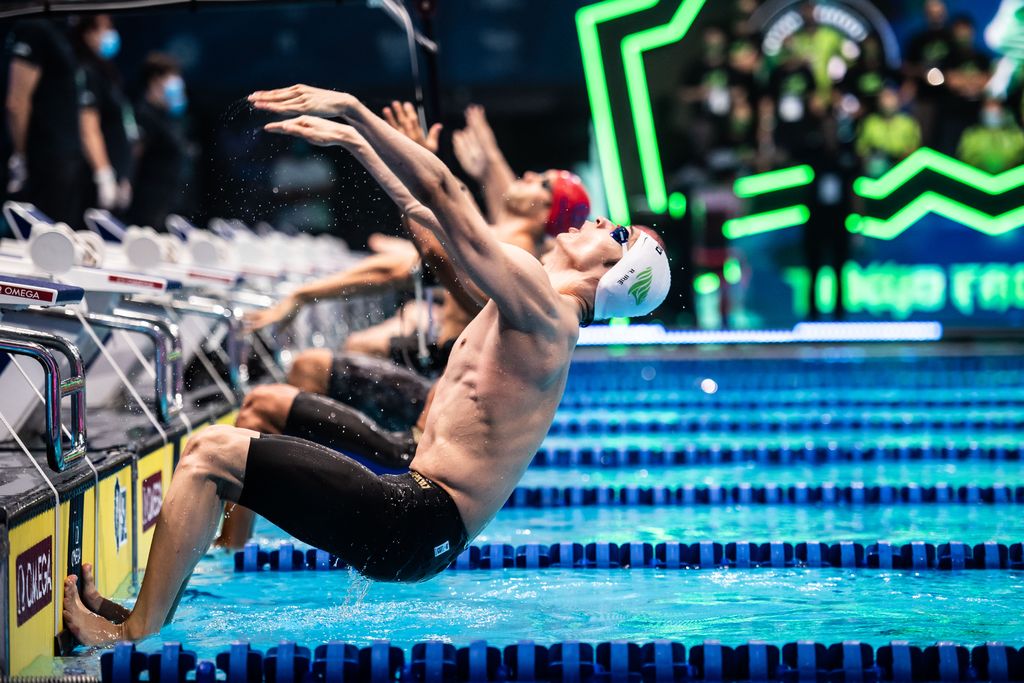 As the ISL Draft draws near, we continue to preview the event by taking a look at the four European clubs, along with the Tokyo Frog Kings, and analyze one area each of them has an opportunity to improve on in the new selection process.

The inaugural ISL champions in 2019, Energy Standard had another phenomenal showing during Season 2 in Budapest, finishing second overall to the Cali Condors while scoring a league-high 2,251.5 points during the regular season.

However, if there is one area the club could address to heighten their chances of regaining the title, it would be in the individual medley events.

In the 2020 ISL Final, Energy Standard’s men only missed earning a top three finish in four races, three of them being medley events. The women could use a swimmer to complement Canadian Mary-Sophie Harvey, a star in the making, in the 200 and 400 IM, with Sweden’s Sarah Sjostrom and Belarus’ Anastasiya Shkurdai already top tier performers in the 100 IM.

Having finished second and third in Seasons 1 and 2, the London Roar boast an incredibly strong lineup that’s proven to be among the ISL’s best.

The Roar were forced to race shorthanded last season, with all of their Australian swimmers from Season 1 unable to compete due to travel restrictions. Now, with the Aussies slated to make a return, the team is expected to challenge for the Season 3 title.

Improving their butterfly corps would go a long way to helping London achieve that. The women will have Emma McKeon returning, who is exceptional in the 50 and 100 fly, but there’s a real opportunity to improve in the 200 fly on the women’s side. For the men, Andreas Vazaios and Vini Lanza provide a solid 1-2 punch, but adding a sprint fly specialist would be beneficial.

Eliminated in the semifinal round in each of the first two ISL seasons, the Hungarian-based Iron club will be looking to break into the league final during Season 3. Adding to their freestyle group will go a long way in achieving that goal.

With multiple superstars on the roster that consistently won events in Season 2, including Ranomi Kromowidjojo, Nicholas Santos and Emre Sakci, adding some freestyle specialists will aid in securing individual points in those races, but most importantly, in the relays, where points are doubled.

In the 2020 Semifinals, Iron lost ground in the free relays, so adding some more athletes that specialize in that area will help carry them towards contention for an ISL Finals appearance in Season 3.

The Rome-based Aqua Centurions proved to have some of the ISL’s top sprinters during Season 2, led by Hungarian Szebasztian Szabo, who went undefeated in the men’s 50 butterfly, and Italians Nicolo Martinenghi and Alessandro Miressi.

Entering Season 3 looking to climb the rankings and push for a berth in the league final, the club has a fantastic opportunity in the draft to improve their women’s roster, particularly in the individual medley events.

With the 100 IM being added to the event lineup in Season 2, securing a top-performing medley swimmer would surely boost the Centurions’ chances of challenging the top teams in 2021. The men’s team has Germany’s Philip Heintz, among the league’s best in the 200 IM, but they could also add a medley swimmer to the lineup.

One of the two expansion clubs last year, the Tokyo Frog Kings impressed with a standout showing throughout Season 2, ultimately finishing one spot outside of the ISL Final.

Filled with a wide range of talented stars, bolstering their women’s freestyle group in the draft, particularly the sprints, will put them in a great position for Season 3.

With female swimmers equipped to win events on any given day in backstroke, breaststroke, butterfly and IM, adding another high-level sprint freestyler will keep Tokyo competitive with the league’s best into next season and beyond.