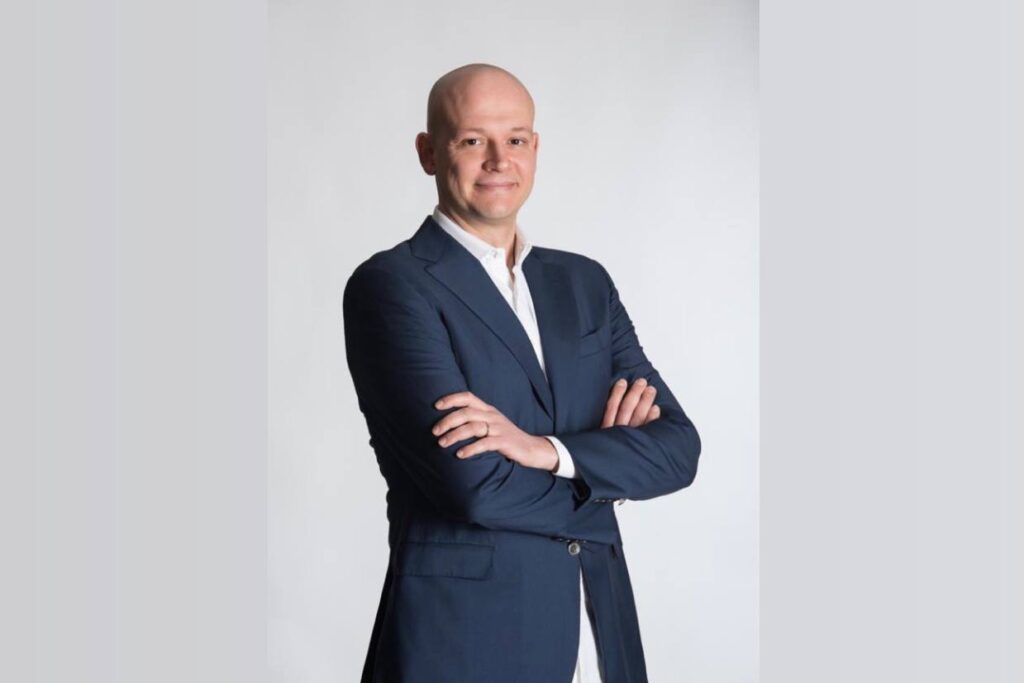 The International Swimming League (ISL) is pleased to confirm that Italian legend Domenico Fioravanti will be the Aqua Centurions’ new General Manager beginning in Season 3.

Fioravanti brings a wealth of swimming knowledge to the Centurions, having won two Olympic gold medals in the men’s 100m and 200m breaststroke events at the 2000 Games in Sydney, Australia.

A native of the northwest Italian region of Piemonte, Fioravanti’s 100m breaststroke victory in Sydney made him Italy’s first-ever Olympic swimming champion, and his triumph in the 200m race marked the first time in history that a male swimmer had swept the breaststroke events at an Olympic Games.

Fioravanti, 43, sees a lot of potential in the Centurions for the upcoming season and beyond.

“I’m very excited to be joining the Aqua Centurions and look forward to getting started very soon,” said Fioravanti. “Ahead of the ISL Draft, the club has several top swimmers potentially already in place, and I hope to bolster the team and help them reach at least the ISL Playoffs in Season 3.”

During the upcoming ISL Draft process, each of the clubs’ General Managers will have the opportunity to retain up to 15 athletes (plus one extra from an online fan vote) from their roster for Season 3, before filling out their lineups through later draft rounds.

Among the swimmers Fioravanti could retain from the Centurions’ roster are Italian breaststroke stars Nicolò Martinenghi and Martina Carraro, who recently set new National Records at the Italian Spring Championships in Riccione.

During the ISL Season 2, Martinenghi won the men’s 50m breaststroke twice, the 100m breaststroke once, and added four second place finishes across both distances in just four match appearances.

Fioravanti is often thought of as the pioneer who started the great breaststroke tradition in Italy. Along with Martinenghi and Carraro, the country also boasts top breaststrokers Fabio Scozzoli and Arianna Castiglioni – both members of the Centurions – as well as Energy Standard’s Benedetta Pilato.

“It is a great sight,” Fioravanti said of the current state of Italian breaststroke. “With Fabio Scozzoli injured, I didn’t think Nicolò Martinenghi could go so fast this early in the year. And then there is the incredible trio of Martina Carraro, Arianna Castiglioni and Benedetta Pilato. I would say that there has been a good evolution.”

In addition to being a two-time Olympic gold medalist, Fioravanti – who runs with two other former swimmers a swim brand called Akron, producing items such as swimsuits – is also a four-time European Champion and three-time World Championship medalist.

“Swimming has grown immensely in popularity over the last 20 years in Italy,” he said. “As part of the International Swimming League, I hope to deliver a winning team to them in the near future.”