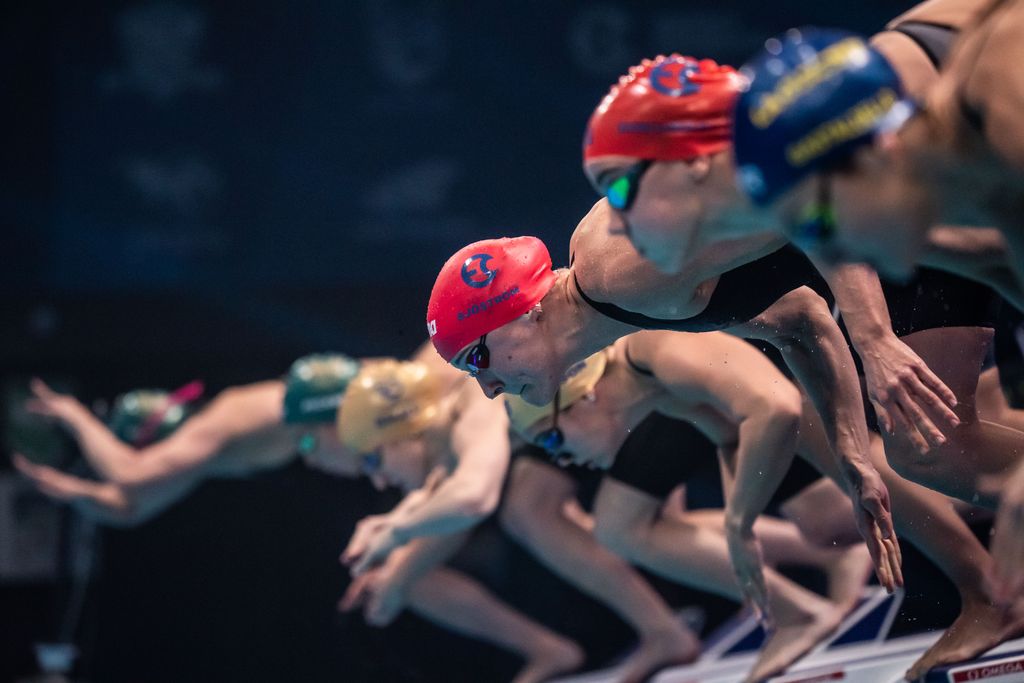 The International Swimming League (ISL) announces swimming’s first ever draft, designed to fundamentally change the clubs’ athlete selection process and to enhance the starting competitive parity among the 10 ISL teams vying for the ISL Season 3 title.

Over the league’s first two seasons, ISL clubs signed swimmers on an individual basis. Moving forward, the ISL Draft, which will be open to qualified swimmers worldwide, aims to ensure that i) lower-ranked teams have priority in strengthening their position in the upcoming season; ii) ISL clubs’ General Managers can implement their team’s selection strategy in an open and transparent manner; and iii) ISL’s loyal fans are provided with the unique opportunity to have a say in the teams’ selection process, further increasing their engagement.

For the 2021 season, each team will put together a roster of a maximum of 36 swimmers as follows:

• One week prior to the ISL Draft date, each General Manager will publicly announce the names of five swimmers from the Season 2 (2020) rosters that will be retained by their team;

• The suspense continues as we find out which other Season 2 members of each team (a maximum of 10) will be retained by their current club, and who will be sent to the ISL Draft Pool;

• Following this, ISL fans will have the ability to vote on retaining one additional member for each team, making the ISL Draft a truly interactive fan experience;

• Each club, starting from the previous season’s lowest ranked, will then be given the opportunity to select 11 additional swimmers from the ISL Draft Pool, bringing the total maximum number of swimmers, retained and selected during the ISL Draft period, to 27;

• The selection process will conclude with General Managers completing their teams’ rosters, selecting from the remaining swimmers in the ISL Draft Pool only, over a period of 30 days (maximum 36).

‘’The International Swimming League continues to innovate in creating a professional competitive experience unprecedented in swimming history. By introducing the ISL Draft, the league is adding yet another element of excitement and intrigue ahead of its third season,’’ said ISL Founder Konstantin Grigorishin. ‘‘Our ISL Draft, revolutionary in swimming, will combine team strategy and individual strategy, while giving a chance to the league’s fans to have their say on who they want to see on their favorite team. The ISL Draft will be one of the pillars of our continued development of a high-quality ‘sportainment’ product, promoting ISL athletes and their achievements within our team competition format, as we combine strategy, performance and point-based rankings with gamification.’’

A registration form for eligible swimmers interested in being selected for the ISL Draft Pool will go live on 19 April 2021 at www.isl.global.

The ISL Draft is scheduled to take place during the week of 21 June 2021.

Here are the rules.