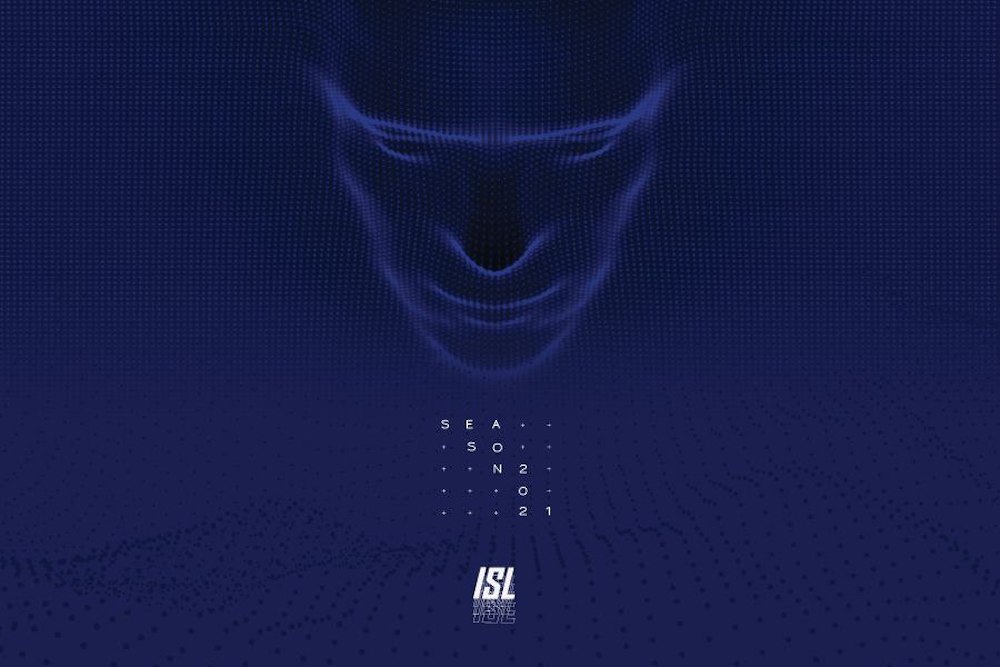 Following a hugely successful Season 2020 organised against the odds, the International Swimming League has now started planning for its third season in 2021.

ISL Season 3 is planned to take place over the course of three phases.  Starting from the end of August, the first phase, also known as Regular Season, will see the 10 ISL Clubs competing during approximately 6 weeks, in a setting similar to that of the ISL Season 2’s bubble in Budapest.  This will be followed by a Play-off phase of three weeks in November, which will bring together the top eight ISL Clubs that will compete for a spot in the ISL Final.  The ISL Grand Finale is set to take place at the end of December, when the ISL 2021 Champions will be crowned.

The ISL is currently conducting its host cities selection process for the third season, with talks taking place with cities in Asia, Europe and North America.

ISL Founder Konstantin Grigorishin said, ‘’We proved to the sporting world with Season 2020 that the International Swimming League is a fantastic ‘sportainment’ product.  Our athletes, coaches and General Managers put on a spectacular show in Budapest.  The world-class performances, amplified by a production unsurpassed in the world of swimming, made the sporting world sit up and take notice.  The ISL is here to stay.  Now is the time to build on our momentum with a spectacular Season 3.  We will continue to innovate, using our experience in Budapest and the feedback from our swimmers.’’

Regular Season (approximately 6 weeks)
Dates: from end of August to end of September

The ISL 10 Clubs that competed in Season 2 will return for Season 3: the European-based Aqua Centurions, Energy Standard (ISL Season 1 (2019) Champions), Iron and London Roar, will be joined by their North American counterparts, the Cali Condors (ISL Season 2 (2020) Champions), DC Trident, LA Current, NY Breakers and Toronto Titans, as well as by the Japan-based Tokyo Frog Kings.

Jason Lezak, Kaitlin Sandeno, Lenny Krayzelburg and Tina Andrew return as General Managers for, respectively, the Cali Condors, DC Trident, LA Current and NY Breakers, while Rob Kent remains at the helm of Toronto Titans.  Dorina Szekeres will continue to lead Iron, while Rob Woodhouse and Kosuke Kitajima will head London Roar and Tokyo Frog Kings, respectively.  James Gibson is stepping into the role of GM at Energy Standard, while Aqua Centurions are on the lookout for a new General Manager.

‘’We believe we have a moral and financial obligation to our athletes, and the ISL will continue to support them during these incredibly challenging times for elite sport.  By confirming our plans now, we hope to give them peace of mind as they continue to prepare for the major upcoming events in 2021, followed by ISL Season 3,’’ said Grigorishin.

Despite the significant financial challenges faced by world’s sports leagues and sporting events organisers in 2020, and against all the odds, ISL managed to deliver an incredible 6-week competition in the COVID-free Budapest bubble, with ISL’s athletes demonstrating their superhuman capabilities and breaking an unprecedented number of world records.

ABOUT THE ISL: The International Swimming League is a global professional swimming league that unites the world’s best international swimmers in a team-based competition.  The ISL successfully completed its second season in 2020, with 10 Clubs based in North America, Europe, and Asia.