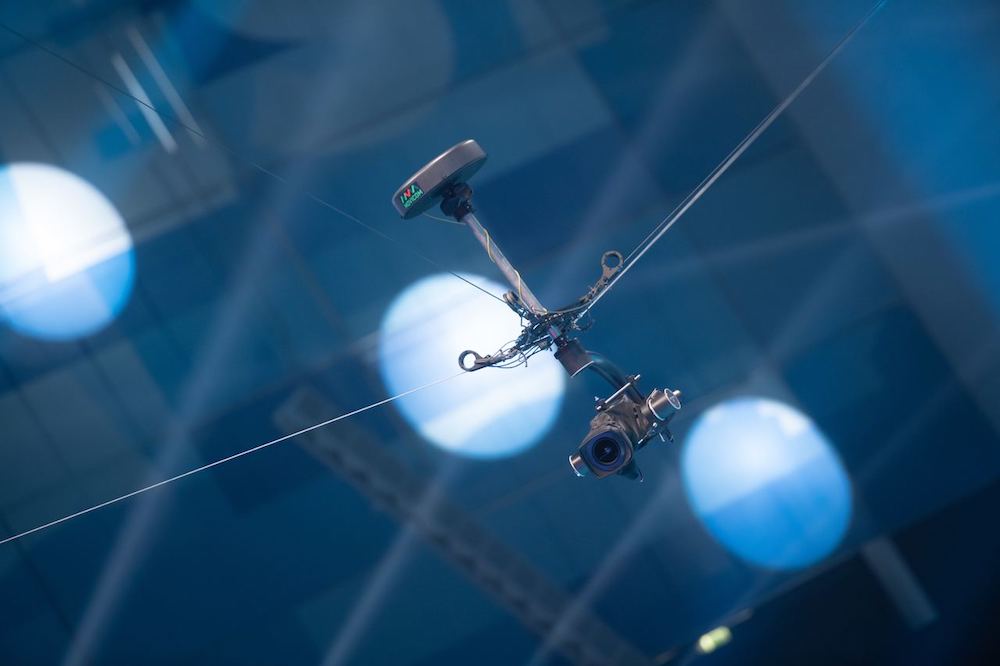 The ISL Grand Final will be streamed live worldwide at ISL’s OTT platform (island.isl.global) in countries without an official broadcaster.

Fans will be able to enjoy the finale of this year’s biggest global sport event and the only major competition to feature no less than 300 of the world’s best swimmers, Olympic champions and world record holders. The Grand Final promises to be an exciting culmination of over 5 weeks of action, emotion and entertainment.

COUNTRIES WITH LIVE STREAMING OF THE ISL GRAND FINAL AT ISLAND.ISL.GLOBAL