GREVERS BACKS LEADING LIGHTS TO SHINE FOR STANDARD IN SEMIS 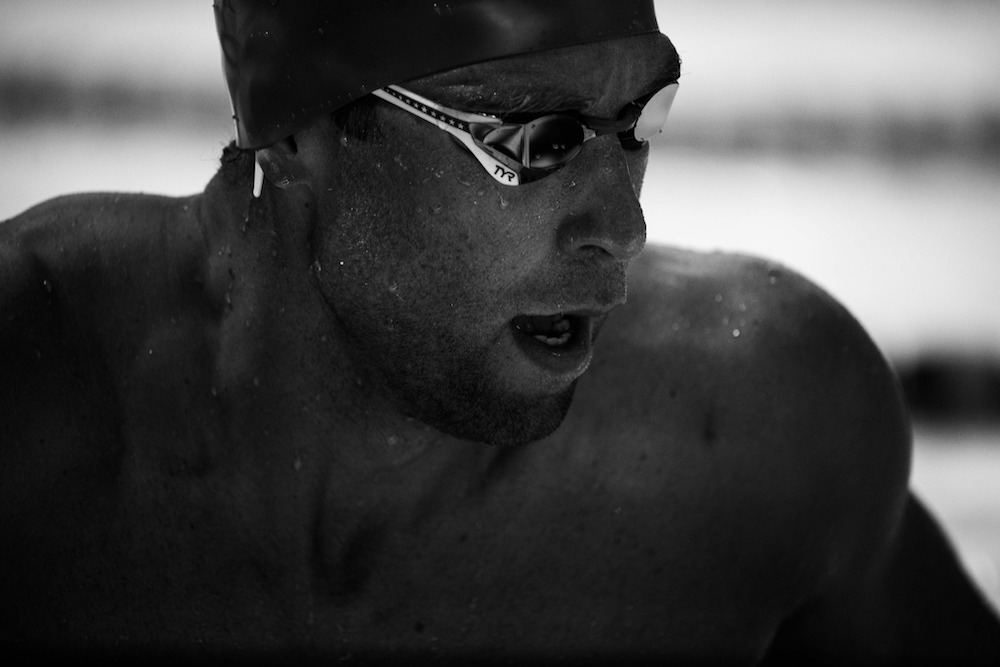 American backstroke and freestyle specialist Matt Grevers is backing Energy Standard’s star swimmers to lead from the front in the International Swimming League (ISL) semifinals on Saturday and Sunday and book a place in the Season 2020 Grand Final.

The defending champion will face the NY Breakers, Tokyo Frog Kings and London Roar, the team it pushed into second place in Season 2019, at the Duna Arena in Budapest. The action takes place from 12:00 to 14:00 CET on both days.

Standard finished second in the regular season standings with three victories and one second-place finish from four matches.

Their biggest names have not disappointed in Season 2020. Season 2019 MVP Sarah Sjostrom has led the way with 11 victories, Chad le Clos has won eight, and freestylers Siobhan Haughey and Danas Rapsys have seven apiece.

“Every match you are cheering more and more for your teammates and getting to know them better,” said Grevers, whose best finish came in Match 6 when he finished third in the 100m backstroke. “Our stars are carrying us and hopefully they are feeling our energy boosting them.

“It has been a pleasure being part of this team and I think we are going to keep on getting better.”

It meant the American has become a valuable member of Energy Standard’s relay teams and able to test his form in other strokes.

“Rylov is a machine. He swims so many races and is getting faster. Kliment is swimming faster and faster each time,” Grevers said.

“It is a great backstroke group and I think we’re trying to learn from each other. It gives us some variety in the relays – I’ve got to swim some butterfly in the relays.

“I’m learning specifically this meet to go out a little slower, especially with the way Kliment has been going in the last 25m, so you want to save a little energy till the end.”

His experience has shone through and ensured that each swimmer plays their part, while also making sure they are rested enough between matches.

“It is an incredible team to be a part of,” Grevers said. “James Gibson is a great leader. He has been telling us to conserve our energy throughout these competitions because they are so closely stacked together, and he knew we would be getting tired.

“He is exceptionally fair as well and that’s seen through his great communication. In this type of meet you have to buy into the leadership, and I think James is doing a great job of explaining every decision he makes and allowing us to be a part of that.”

…ISL Season 2020 is the biggest sports event of the year. It is being broadcast in more than 140 countries and territories around the world. Click here to find out how to watch the action.