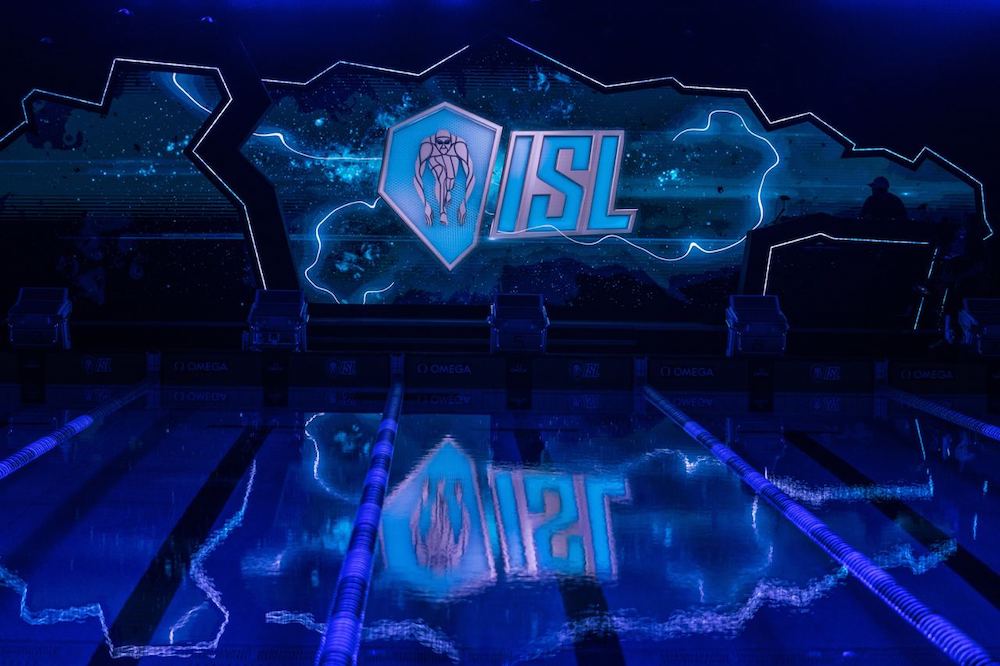 The draw for the semifinals of the International Swimming League (ISL) Season 2020 was held following Match 10 at the Duna Arena in Budapest tonight, with some mouthwatering head to heads on the cards.

With only DC Trident and the Aqua Centurions not progressing to the semis, there is still plenty of swimming in store before the champions are crowned on Sunday 22 November.

In Semifinal 1, defending champions Energy Standard will square off against the NY Breakers, newcomers Tokyo Frog Kings and the consistently dangerous London Roar. Semifinal 1 kicks off on Saturday 14 and concludes on Sunday 15 November. Both matches will take place from 12:00 to 14:00 CET.

In Semifinal 2, the undefeated Cali Condors will go up against ISL newbies the Toronto Titans, hometown heroes Team Iron and the ever-threatening LA Current. Semifinal 2 gets underway on Sunday 15 and concludes on Monday 16 November. Both matches will take place from 18:00 to 20:00 CET.