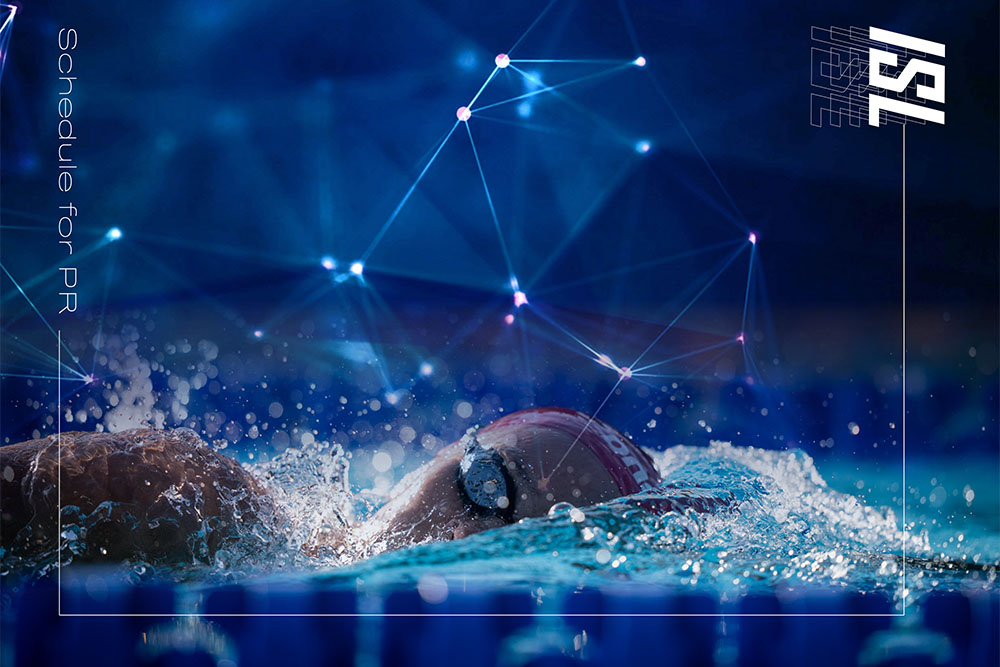 The final schedule for Season 2020 of the International Swimming League (ISL) was announced today by the organizers, with competition beginning this Friday, 16 October, and concluding on Sunday 22 November.

All matches will take place at the Duna Arena in Budapest, Hungary.

The schedule was designed to produce six weeks of world-class competition while ensuring the health and safety of all those involved in the staging of the event during the COVID-19 pandemic. Starting with 10 group stage matches, the event will then move into two semi-finals before culminating in the final on 21 and 22 November. The decision to stage the final in the same location was to ensure the ongoing safety of the teams and to reduce the need to travel in these uncertain times.

The biggest international sporting event of 2020 will be enjoyed by fans around the globe, with live online and TV broadcasts scheduled. The full broadcast details will be announced later today.

The action gets underway at 16:00 CET this Friday, with the first match pitting defending ISL champions Energy Standard against the Cali Condors, NY Breakers and LA Current.

The six other teams competing for the title this season are the Aqua Centurions, DC Trident, Tokyo Frog Kings, Toronto Titans, Iron, and London Roar. Click here for more information on the teams.