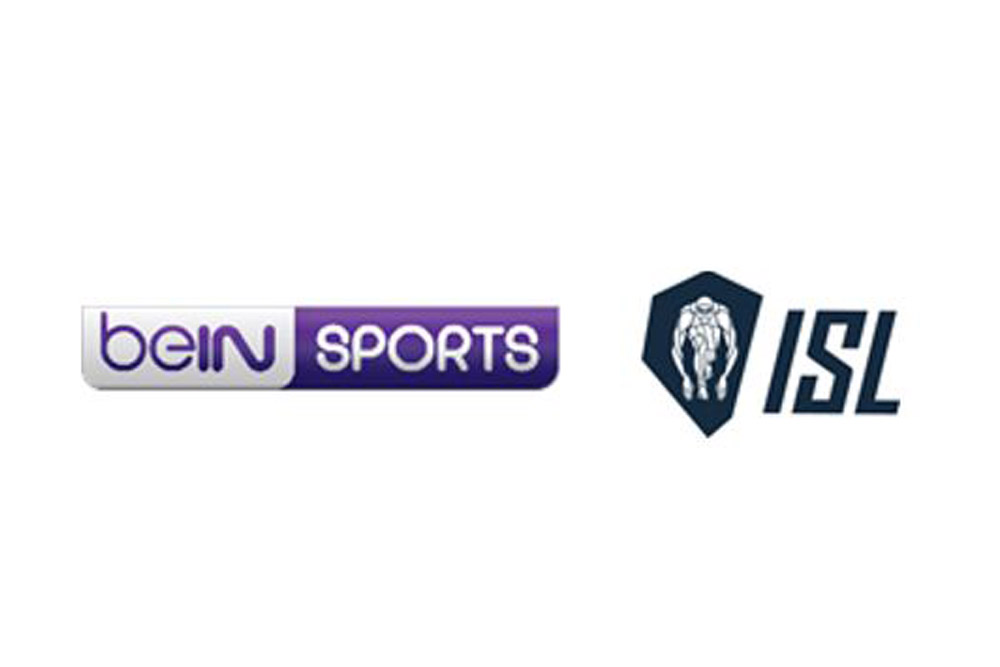 beIN SPORTS will air this year’s biggest global sport event and the only major competition to  feature the world’s best swimmers, Olympic champions and world record holders, to fans across  France, Turkey, 24 countries in the Middle East & North Africa, and 10 countries in Asia Pacific.

Commenting on the announcement, Richard Verow, Chief Sports Officer at beIN MEDIA GROUP  said: “We are delighted to have secured the rights to broadcast the ISL 2020 regular season in France,  Turkey, the Middle East & North Africa, and Asia Pacific. With teams competing from around the world  and an innovative competition format, the ISL 2020 season promises to be a thrilling experience for our  subscribers this month.”

ISL Founder and Chairman Konstantin Grigorishin said: “We are extremely pleased to add  beIN to our Season 2 broadcast partners and excited for our champions to showcase their talent  to an ever-growing global audience. This partnership enables us to further deliver our fans, where  ever they are, the action, emotion, entertainment and excitement of a competition where each race  is disputed as a championship final!”