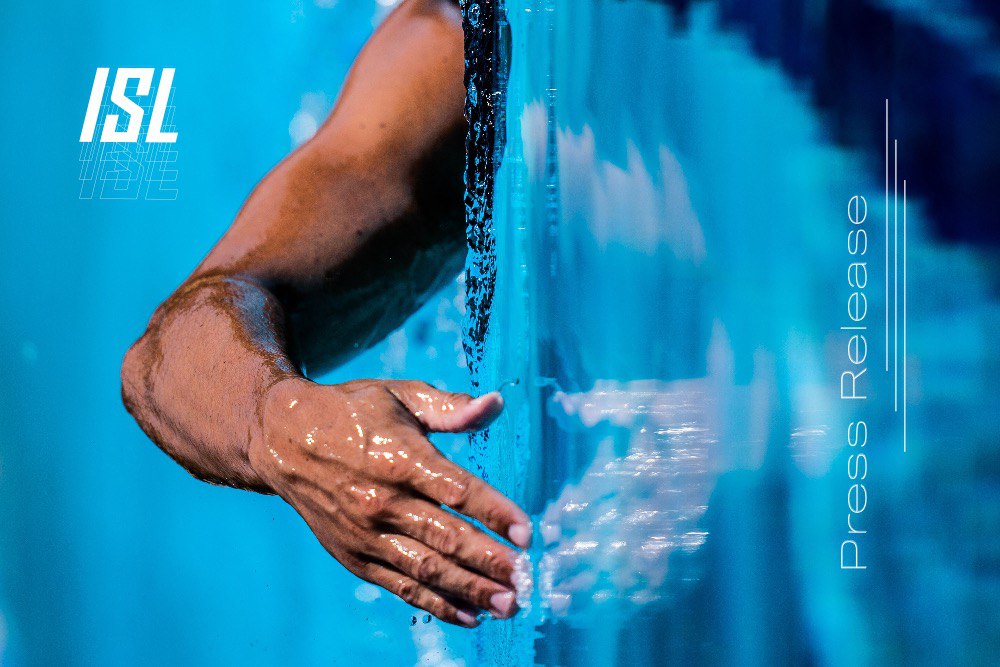 With only two weeks to go before the start of the International Swimming League (ISL) Season 2 in Budapest, ISL is pleased to unveil the team rosters for Energy Standard, Team Iron and Toronto Titans.

The 3 clubs will join the 4 US teams already announced last week, for the upcoming ISL 2020 regular season and semi-finals to be hosted at the Duna Arena in Budapest.

From October 16, 2020 elite swimming athletes will be able to resume competitive sport, during a condensed 5-week schedule.

Commenting on the announcement, Apostolos Tsagkarakis, Technical Director declared of ISL declared: “We could call Energy Standard the favorites, after they won the ISL Season 1 championship last December in Las Vegas. They are returning most of their men and they have strengthened their women’s roster. They will be tough to beat! As for Toronto Titans, this is the first of our two rookie clubs. Although we knew it wouldn’t be easy for the rookie teams to enter ISL in Season 2, the Titans will be a strong force and will not be easy to defeat. Finally, Iron will be competing at home. They have both strong men and women’s teams, with the latter just as stacked as last season, if not more. They ended the last season right outside the Final 4; I’m sure their first objective is to make it to the Final.”

For the only major competition to feature the world’s best swimmers this year, ISL has released earlier this week the medical protocol developed with one of the best and renowned international scientific teams, to offer a safe environment to all athletes and staff in Budapest.