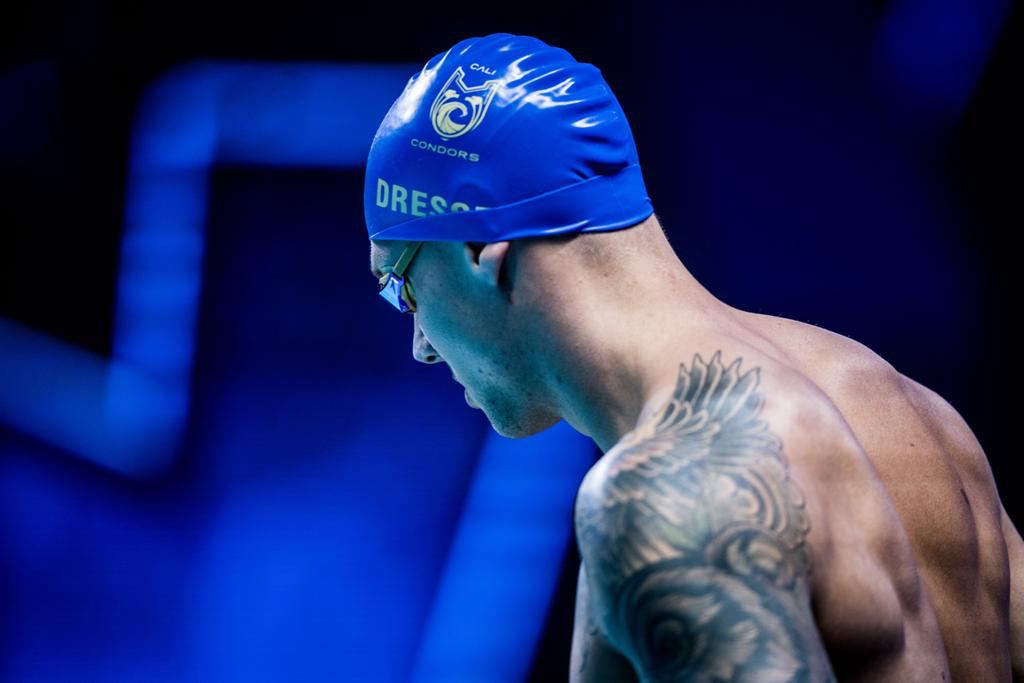 As announced during the Season 2 launch press conference, the International Swim- ming League (ISL) has chosen to host its 2020 regular season and semi-finals in a single location with a condensed 5-week schedule from October 16, 2020. The world-renowned Duna Arena in Budapest, Hungary will serve as the venue, for the only major competition to feature the world’s best swimmers this year.

Paris, September 24th 2020 ISL reveals US teams rosters ahead of the ISL Season 2 competitions in Budapest

They will pride themselves having their performances live broadcasted in their home country on CBS Sports, following a multi-year media rights agreement to showcase ISL’s events across the network’s platforms. CBS Sports will present the entire 2020 ISL season of 13 events, 52 hours in total, live across various platforms.

Commenting on the announcement of the US teams rosters, Apostolos Tsagkarakis, ISL Technical Director declared: “This is going to be an amazing season for all four US-based teams. We are aware that the situation around the world in 2020 has been challenging at least, but we have been presented with an opportunity to change the world of sports. DC Trident is returning some of their athletes from Season 1 and having added athletes that are hungry for success, I am sure they will be more com- petitive than last year. LA Current, having participated in the Grand Final in Las Vegas last December, are only aiming for higher placing with a very strong group of athletes. Cali Condors came close to last year’s championship and with all of their women’s roster compiled by American swimmers, they will pride themselves to win as many event as possible; the European teams that finished above them last year, must be careful this time around. NY Breakers added a big name on the staff [Martin Truijens, Head Coach] and did a great job recruiting this year and I certain that they are aiming to win as many events as possible during the whole season.”