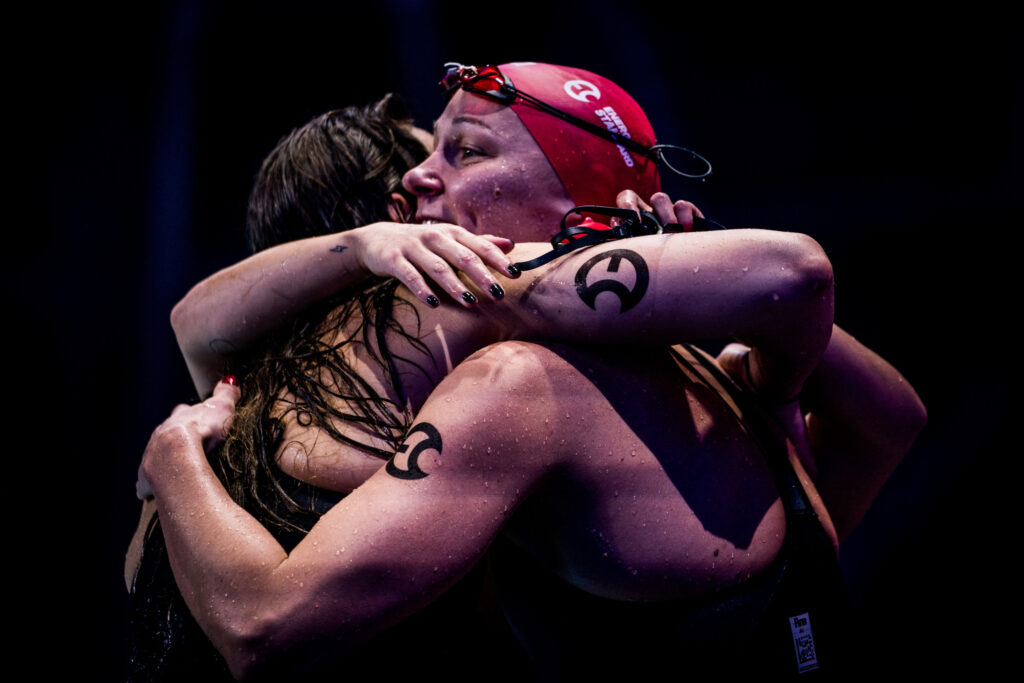 LONDON (Reuters) – The professional International Swimming League (ISL) will fund its contracted athletes with monthly payments from September through to next year’s rescheduled Tokyo Olympics, the series announced on Friday.

It also plans to get all its 320 swimmers together for a five-week special event of training and competition, possibly filmed behind closed doors and with Australia the likely location, from Oct. 14-Nov. 17 subject to the COVID-19 pandemic.

Hungary’s 2016 triple Olympic gold medallist Katinka Hosszu told Reuters the ‘Solidarity Program’ would provide peace of mind at a time of uncertainty, with some countries in lockdown as they battle the new coronavirus.

“For us athletes, it’s really important to get over this period of time and everyone will be able to prepare for next summer,” she said.

“They have some security as well as some racing and training camps to look forward to.”

Grigorishin told Reuters the contracted swimmers would each get a guaranteed $1,500 a month from Sept. 1 to July 1 with $11 million set aside to cover wages, bonuses, ambassador payments and prize money in a condensed season.

The total cost of paying for everything could amount to $20 million, although that could be reduced by television deals and sponsorship and depends on the planned five-week ‘radical swimming event’ going ahead.

“During this five weeks we will organise 10 matches, like prelims,” said Grigorishin. “And maybe one month later we organise finals, just one match for four teams. This is our ideal scenario.

“But it’s hard to say. It’s not easy to travel now and maybe there will be a lot of restrictions. So we have to find some place for the swimmers to collect them together.

“I think there will still be some restrictions on big public events to the end of the year so for that reason maybe we have to organise this competition in TV show format without spectators.”

He said Australia, Budapest, Japan or Florida were options with Australia the frontrunner: “We asked swimmers and coaches about their preferences and the majority liked Australia.”

The pandemic has put the sporting calendar on hold, with many athletes forced to train at home.

The European aquatics championships that were scheduled for Budapest in May have been postponed to August, subject to review.