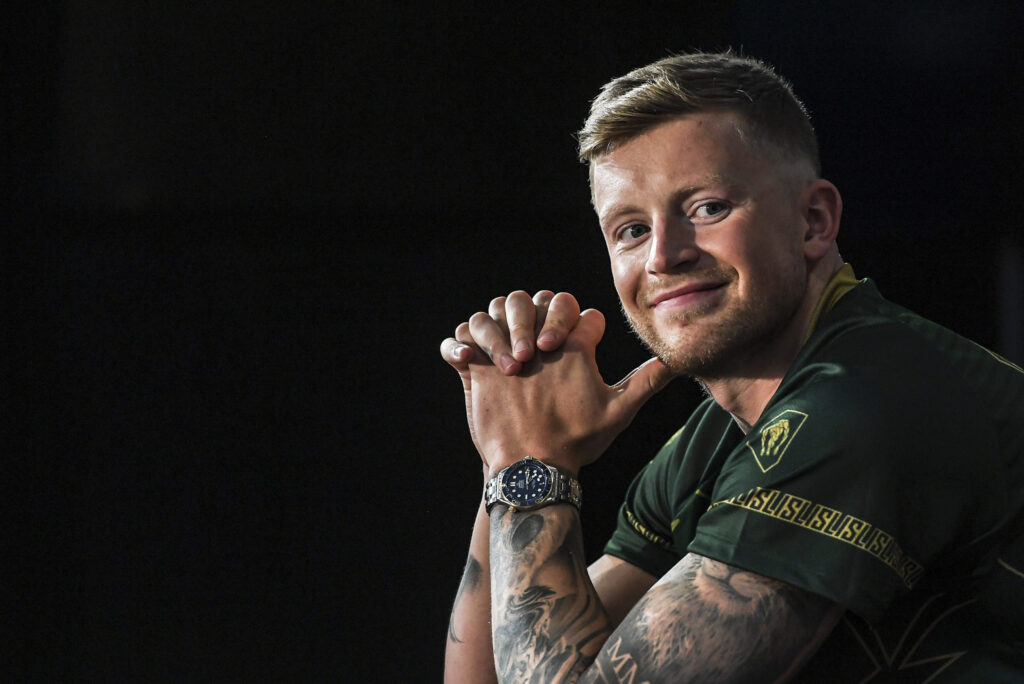 Britain’s Olympic champion Adam Peaty says a new International Swimming League fund worth £15m to support swimmers around the world is “huge for the sport”.

The money will help swimmers prepare for major events such as the Tokyo Olympics following the global coronavirus outbreak.

The ISL, which sees swimmers compete for franchised teams, debuted in 2019.

Its new ‘solidarity programme’ will run from September 2020 until July 2021.

Peaty told BBC Sport: “It’s an uncertain time for us all at the moment so this much welcomed financial grant will assist swimmers as everyone prepares for 2021.”

In the first year of the ISL, eight teams raced in six competitions Europe and the USA before the Grand Final took place in Las Vegas in December.

The programme was due to be expanded for the second season but, after the Covid-19 pandemic, the ISL now plans to host all of their swimmers for training and competition in one location from 14 October to 17 November 2020.

ISL owner and financial backer Konstantin Grigorishin told BBC Sport that four countries were under consideration – Australia, Japan, Hungary and the USA – with venues on the Gold Coast and in Melbourne among the most likely destinations.

“After the postponement of the Olympics some swimmers came to us and said they would now probably retire because they could not afford another year, so this is why we decided to take action,” he said.

“We aren’t talking about the wages of soccer or basketball players but for these swimmers we hope it will make a real difference and allow them to continue in the sport.”

Hungarian Olympic champion Katinka Hosszu – who raced for and managed ‘Team Iron’ in 2019 – says the support is “hugely important” for the sport.

“It’s a difficult time for the swimmers and it’s important to not only have something to look forward to but also to have that security in their careers,” she said.

“Aside from the salary the training camp will cut down a lot of the travel that we had in 2019 and that will help, given the problems there are with movement around the world at the moment.”

The ISL plans to return to multiple events and venues for a full programme in late 2021/22.