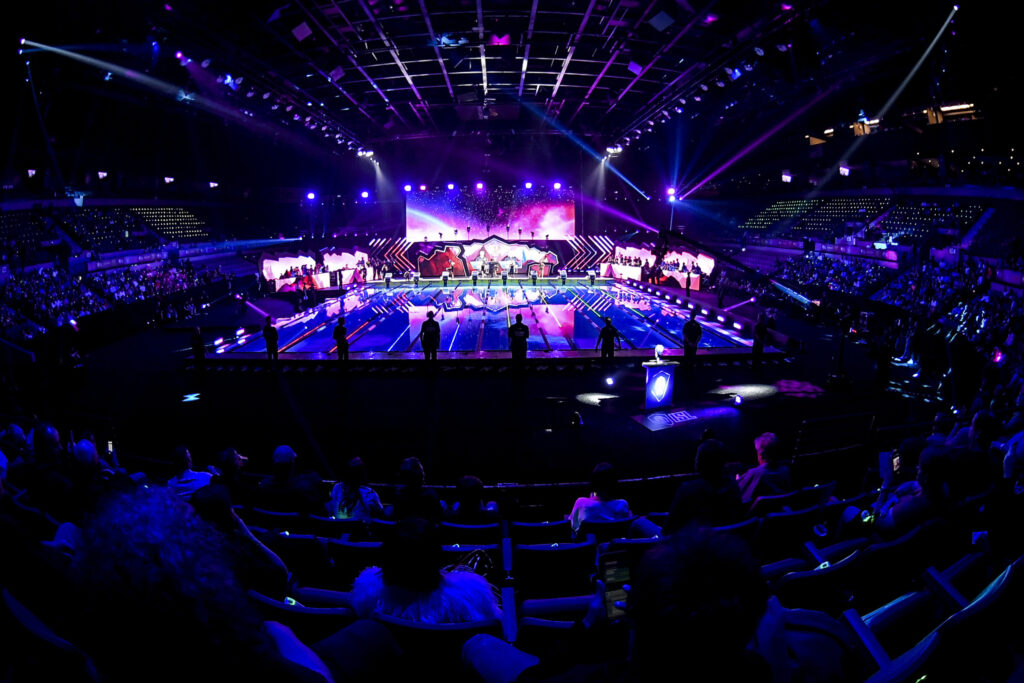 The inaugural season of the International Swimming League gave fans a little bit of everything — world record performances, incredibly tight team battles, and a Grand Finale to remember.

In the end, it was Energy Standard who came out on top in the Las Vegas final, wrapping up the season with a perfect 4-0 record.

This leads into the first offseason of the International Swimming League, where 9 clubs, including new franchises in Toronto and Tokyo, will try to crack the code and chase down the champions in the 2020-2021 season. For the returning teams, that process will begin with an analysis of last season’s performance and opportunities to improve rosters ahead of the new year.

Along with winning the ISL title, the European champions also led the league in points-per-match. They averaged 488.25, compiling a total of 1,953 points over their four showings.

They also led average scoring on the men’s side with 239.0, followed closely by the LA Current. The Cali Condors were the top scoring female club at over 255 points-per-match, followed by the London Roar.

When it comes down to the scoring among the clubs in the different strokes, it becomes clear where everyone’s strengths and weaknesses lie.

The biggest takeaway from the season, whether it came from the athletes, coaches or general managers, was how important the match-ending skins are. The skins, a three-round 50 freestyle eliminator, scored up to triple points if you made it to the final.

The importance of that event shines through here, as league champion Energy Standard wasn’t the top-scoring club in any of the strokes or the relays, but they led in the skins. They averaged over 75 points there. Only Iron, who didn’t qualify for Vegas, was within 20 points of that with 56 (largely due to them having Ranomi Kromowidjojo and Vladimir Morozov, who won a combined five skins races).

The London Roar were the top scorers in freestyle, backstroke and relays, highlighting a phenomenal season. At both the European Derby and the Grand Final, they appeared to be well on their way to victory before Energy Standard’s skins magic gave them back-to-back narrow victories that kept everyone on the edge of their seats until the very end.

The Cali Condors were the top breaststroke club, the LA Current led in butterfly, and Iron topped the league in individual medley (thanks in large part to Katinka Hosszu: the world’s best female IMer).

Individually, Energy Standard’s Sarah Sjostrom was the top scorer overall with 243.5 points, earning her an extra $50K as Season MVP.

Sjostrom came up big when she needed to most, winning the women’s skins in Vegas to solidify this award along with spearheading Energy Standard’s comeback en route to the team title.

Caeleb Dressel of the Cali Condors was hot on Sjostrom’s heels, finishing just 3.5 points back for the season despite only competing in three matches (to Sjostrom’s four).

Dressel won Match MVP in all three of his appearances, making him the top scorer on average per-match with close to 60.