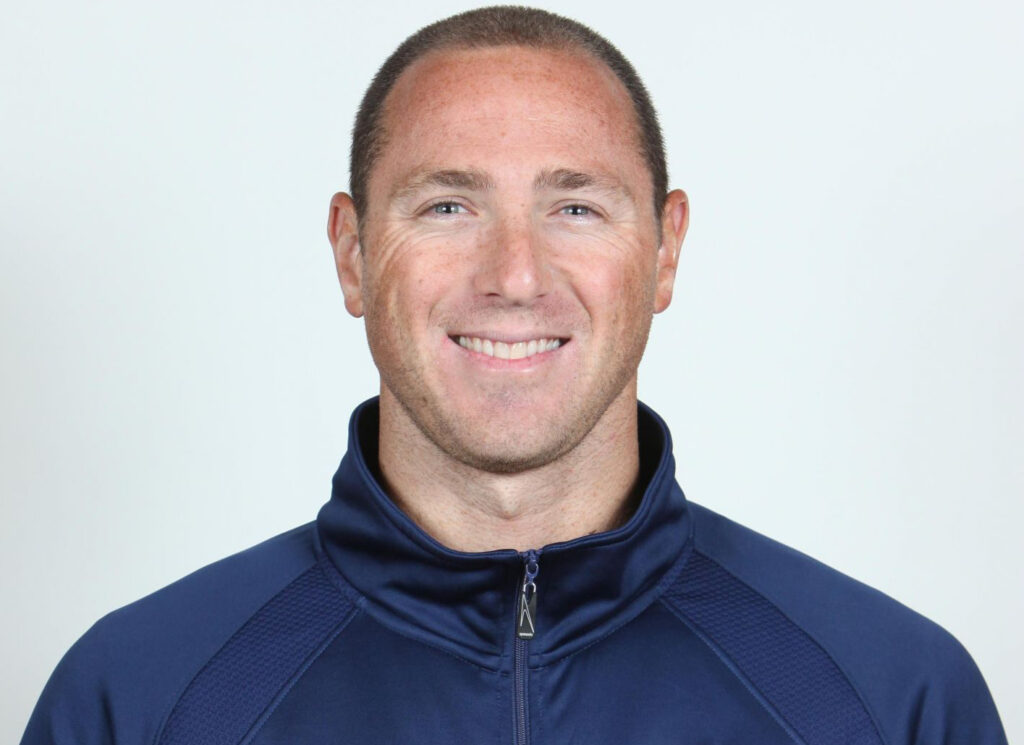 The combination of having the biggest superstar in the sport and a tight-knit team atmosphere led the Cali Condors to a successful showing in the inaugural season of the International Swimming League.

But, for general manager Jason Lezak, the fact that the club came close to winning on multiple occasions but never got over the hump only fuels him to be even better next year.

“I love to win, so it was a little frustrating coming in second at every regular season match and

third in the finals,” said Lezak, a four-time Olympic gold medalist. “The team kept a positive mindset throughout the season despite never winning.”

Although they were unable to finish first in any single match, it became very clear early on in the season that this club was a force to be reckoned with. With their top swimmer Caeleb Dressel absent, they put up a fight against Energy Standard in the first match of the season, only falling behind in the match-ending skins.

“We knew not having Caeleb was going to hurt us in the skins in Indianapolis,” said Lezak, whose shorthanded club was only 22 points behind the eventual ISL champions with three events to go in that first meeting.

Part of the reason for their success, even without Dressel, was how the team was built.

“I was looking to find swimmers who are great in multiple events that can also do well on relays,” said Lezak. “Speed and diversity were important factors choosing the swimmers.”

They ended up falling by 82 points in Indy due to Energy Standard’s skins prowess, which ultimately led them to the title, but with Dressel in tow, the Condors rebounded in a big way one week later in Naples.

points on the skins as well as relays,” said Lezak.

They appeared well on their way to victory when Energy Standard pulled off a stunning comeback in the skins to edge them out by just 3.5 points.

But, the impact made by Dressel was evident. He won match MVP in his debut with 57.5 points, and would go on to win the award in both of his other two appearances later in the season.

Signing him was a process for Lezak, but it’s one that was certainly very rewarding for both the Condors and the ISL as a whole.

“Caeleb was by far the best swimmer in the league the first season,” said the GM Lezak. “It took some time to sign him—with his busy schedule of training and sponsor obligations he just needed to

make sure he was making the right decision to participate in the ISL this year.

also enjoyed seeing how incredible he can be in the ISL format.”

Along with Dressel, two of Cali’s other big superstars were breaststroker Lilly King and female captain Olivia Smoliga. King incredibly never lost a race all season, while Smoliga was consistently a force in the women’s sprint free and back events.

The two of them loved their initial ISL experience, both in terms of the competition and the bond they forged with the other athletes.

“ISL was really fun in this first season,” said King, a two-time Olympic gold medalist. “It was a great way for the former college swimmers to get into the team aspect of swimming. We also were able to make relationships with athletes from other countries that we normally wouldn’t hang out with. All in all, I had a great experience.”

“The first season of ISL was so special,” added Smoliga, a 2016 Olympian in her own right who set an all-time record with eight gold medals at the 2018 Short Course World Championships. “There has never been anything like this in the sport of swimming. Swimmers from all over the world, from different backgrounds, came together to swim as one team fighting for a title … there’s nothing like it.

“It brings such a new energy to the sport and it was so fun. I can’t wait for Season 2—we’re making history.”

Dressel, King and Smoliga all played a huge part in what the Condors were able to accomplish in the inaugural season. But there’s another swimmer who Lezak believes didn’t quite get the credit she deserved in helping the club.

“We had a few superstars who got all the press throughout the season like Caeleb, Lilly and Olivia,” he said. “Melanie Margalis was not talked about so much and a huge part of our team success all season long. She won almost every time she swam, broke the American record a couple times and stepped up to help us on relays.”

In addition to the impact made by the stars in the pool, another element that helped the club was the camaraderie they were able to develop.

“The team had great chemistry from the beginning,” said Lezak. “I think this was a big factor in how we performed all season long. Anytime you have a group of athletes supporting others it

makes a difference on how the whole teams performance.”

“I know they will all want to come back with the motivation of winning it all next season.”