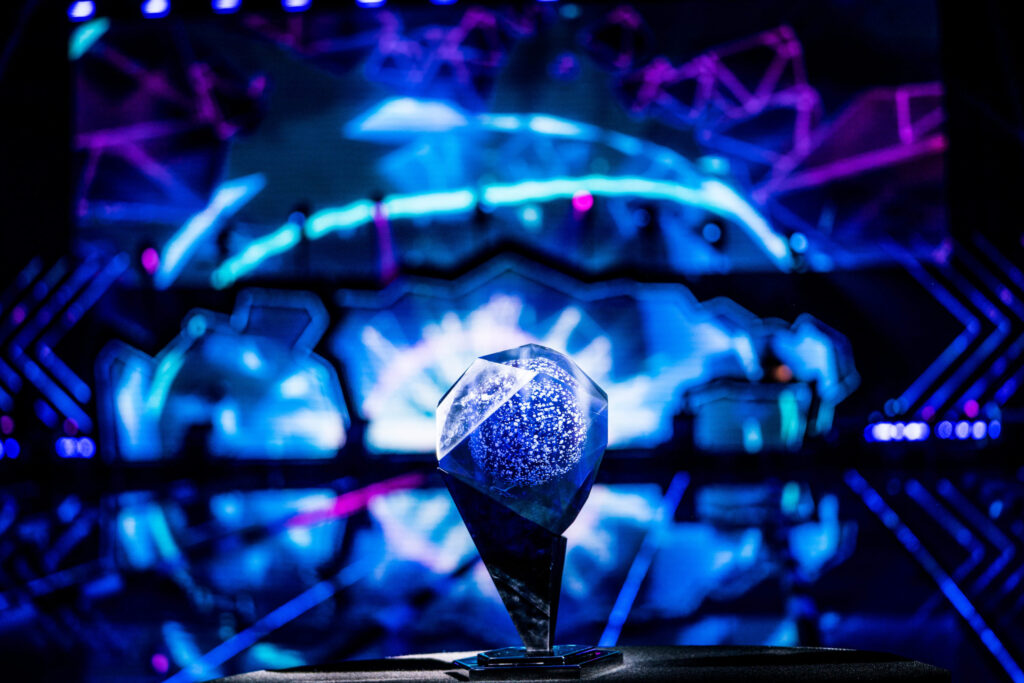 The inaugural season of the International Swimming League brought out the best from the sport’s greatest athletes, with no shortage of record-breaking swims, match-altering performances and shocking upsets spread out across the league’s seven-match debut campaign.

Below, check out the Top 10 performances from the first-ever ISL season:

Throughout the regular season, Energy Standard’s Sarah Sjostrom established herself as one of the top scoring threats in the ISL. However, in arguably her best event, the 100 butterfly, she had only managed to win one out of the three times she raced it, falling to Kelsi Dahlia of the Cali Condors in Naples and Emma McKeon of the London Roar in London.

With this event first on the schedule for Day 1 of the high-stakes Grand Final in Las Vegas, all three swimmers would be looking to set the tone for their club with a big win. Despite Sjostrom being the world record holder and McKeon being the fastest swimmer of the ISL season, it was Dahlia who dominated with the pressure on, winning by three quarters of a second in a time (55.35) faster than McKeon’s previous league-best (55.39).

Dahlia’s showing kickstarted what was an incredibly strong opening sequence to the match for the Condors, who unexpectedly were in the battle for the league title all the way to the end.

Lilly King was the most dominant swimmer in the ISL this season, winning every single race — including relays — that she swam. Crushing the fields in the women’s 50 and 100 breaststroke throughout each match, the Cali Condor’s perfect record was most at risk in the 200. In her three regular season showings, King trailed with 50 metres to go in all of her 200 breast swims before coming back to win.

In Vegas, King turned third at the 150-metre mark, and would need another clutch final two lengths to remain undefeated for the season. She did just that, roaring back to win by over a second in the fastest time of th season, 2:17.03. Her swim also broke the US Open Record, signifying the quickest time ever done on American soil.

King’s perfect season led her to being awarded a $15K “Undefeated Swimmer” prize from the ISL.

The London Roar’s Guilherme Guido was on fire throughout the regular season, winning the men’s 50 backstroke three consecutive times and the 100 back twice, only losing to Energy Standard’s Evgeny Rylov at the European derby in London.

In Vegas, facing against a formidable field that included Rylov, the #2 and #3 swimmers of all-time in the event Kliment Kolesnikov and Matt Grevers, along with reigning Olympic champion Ryan Murphy, Guido put an exclamation mark on his standout season. The 32-year-old Brazilian won the 100 back in the fastest time of the season, 49.50 seconds, in an incredible race that saw the top-five men all go under 50.

Competing on home soil, the London Roar came into the European derby with loads of pressure on them to perform, and perhaps no one felt that more than Adam Peaty, Great Britain’s biggest swimming star.

After a disappointing fourth-place finish in the men’s 50 breaststroke on Day 1 (and an encouraging runner-up finish in the 200 breast), Peaty came through in a big way on Day 2 in front of a raucous crowd at the London Aquatic Centre. The 2016 Olympic gold medalist overcame an early deficit to win the 100 breast by 0.14 seconds, edging Ilya Shymanovich of rival club Energy Standard to send the fans into a frenzy.

Over the course of three ISL appearances, Caeleb Dressel of the Cali Condors proved to be the league’s most dominant and valuable swimmer. But, in his debut, he suffered a rare defeat at the hands of Energy Standard captain Chad Le Clos.

Going head-to-head in the men’s 100 fly at the second stop of the season in Naples, Le Clos got out to an early lead before holding off Dressel down the final length, out-touching the American by the smallest margin in swimming (0.01 seconds) for the victory. From that point on, Dressel would not lose a race in any of his four primary events (50 free, 100 free, 50 fly, 100 fly) for the rest of the season.

In her lone match appearance, the DC Trident’s Katie Ledecky came very close to becoming the first swimmer to break a world record in the ISL.

Ledecky, the sport’s most dominant athlete over the last six years, won the women’s 400 free at the league’s first event in Indianapolis in a time of 3:54.06, coming just 0.14 seconds shy of Ariarne Titmus’ world record. What made the swim even more impressive was the fact that Ledecky, who had lost her world title to Titmus in the summer, executed that performance with her rival in the race, defeating the Cali Condor by over three and a half seconds.

Japanese superstar Daiya Seto was a late addition to the Energy Standard roster, signing on close to the start of the season with the intention of only appearing in the Las Vegas finale. It turns out Seto was well worth the wait, as, in his league debut, he smashed the world record in the men’s 400 individual medley.

The 25-year-old decimated the Vegas field in the event, powering his way to a time of 3:54.81 to break Ryan Lochte’s nine-year-old world record by seven-tenths of a second. Seto ended up winning the race by a whopping five seconds.

Widely regarded as the two best female sprinters in the ISL, Cate Campbell and Sarah Sjostrom had yet to faceoff head-to-head in the final of a skins event coming into Vegas. The skins are a three-round 50 freestyle eliminator, and had proven to be of critical importance throughout the season as they’re worth triple points and thus a huge factor in the overall standings.

Entering the women’s skins in the Grand Finale, Campbell’s London Roar club held the lead over Sjostrom’s Energy Standard, so a win for the Swede would be key. In addition to the team implications, Sjostrom also essentially needed to pull out the victory in order to assure herself of winning the ISL Season MVP award worth $50K. If she were to place second or worse, Caeleb Dressel would almost certainly win the season-long points award.

With all of the pressure on, Sjostrom delivered. After navigating their way through the first two rounds, Sjostrom unleashed a big swim in the third round, clocking 24.32 to defeat Campbell by well over a second. Energy Standard would go on to win, and Sjostrom won herself $50K by performing when it mattered most.

Based off of her performances early on in the season, it appeared to be a matter of when Minna Atherton would break a world record, not if.

The 19-year-old member of the London Roar had narrowly missed the all-time marks in the women’s 50 and 200 backstroke on Day 1 in Budapest, and on Day 2, came less than a tenth of a second off of the record in the 100 back leading off London’s medley relay.

Just over half an hour after that swim, the Aussie finally got it done, racing to a time of 54.89 seconds in the individual 100 back final to break Katinka Hosszu’s world record of 55.03 and become the first swimmer in history under 55 seconds. Hosszu, who finished fourth in the race over three seconds back, was swimming in the lane next to her.

As a three-time match MVP, Caeleb Dressel had no shortage of highlight-reel swims in the first-ever ISL season. But, amidst his numerous standout performances, his best came in the high-stakes Las Vegas Grand Finale.

In his third race in less than an hour, Dressel stood behind the blocks in the men’s 50 free alongside a loaded field that included world record holder Florent Manaudou of Energy Standard, reigning 100 free Olympic champion Kyle Chalmers of the London Roar and the ever-consistent Nathan Adrian of the LA Current.

Dressel had previously won the event with showings of 20.64 and 20.81 in his first two matches, but he stepped up in a big way under the Vegas lights, recording a time of 20.24 seconds to erase Manaudou’s 2014 world record of 20.26. In an incredible race that saw five different men break 21 seconds, Dressel still won by close to half a second (a relatively large margin in such a short race).