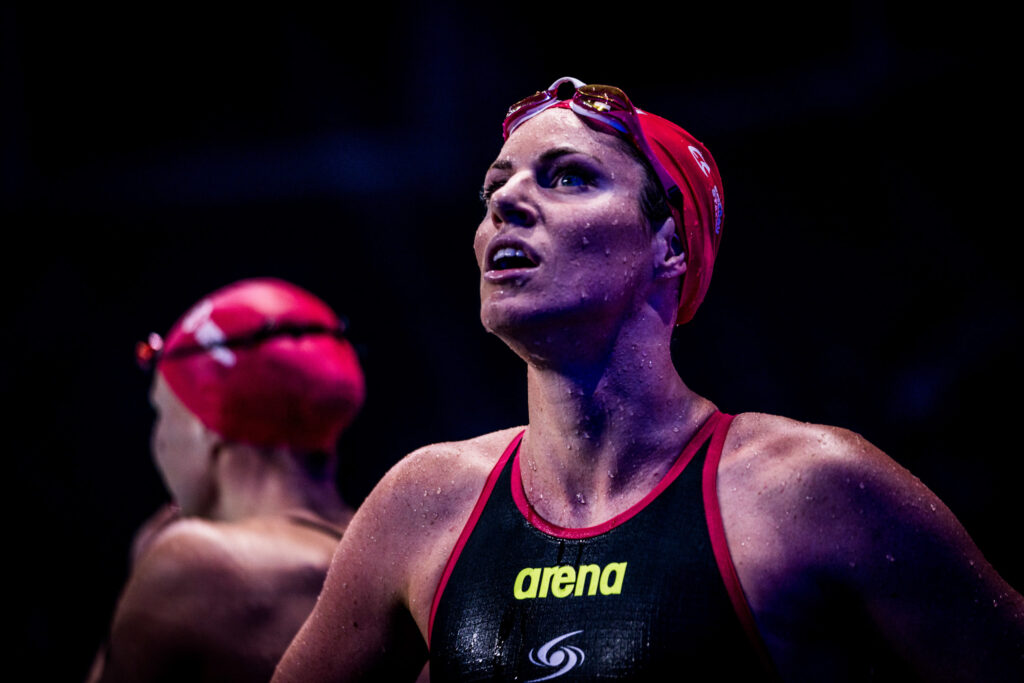 The top four teams in the International Swimming League’s inaugural season all met in Las Vegas for the Grand Finale to determine who would be crowned the first-ever ISL champions.

In what was the most closely contested match of the season, with three clubs in the running for the title all the way up until the end, European champions Energy Standard prevailed in the skins event to edge out rival London Roar by 9.5 points.

After jumping out to the lead on Day 1, Energy Standard was passed by London early on Day 2. The Roar held that advantage until the men’s skins, where they were locked out of the semi-finals and thus outscored by the eventual winners by 24 points.

The Condors led the match through the first six events of the opening day, and were within two points of Energy Standard before falling off in the skins. The LA Current were in fourth most of the way, still within striking distance after Day 1, but failed to gain any momentum on Day 2.

Check out each club’s score in every event below, with their running total in brackets.

As the chart shows, there was never a clear leader throughout the two-day match. Energy Standard produced their biggest advantage midway through Day 1, and then London took control up until the final event.

The Current clearly struggled to keep pace on Day 2.

Analyzing each club’s points-per-stroke, it’s clear that the LA Current were unable to stay with the other teams primarily due to a lack of points in the relays and skins events. They had one disqualification in the women’s 4×100 medley which not only lost them their eighth-place points, but also docked them an additional four for the DQ.

The other three clubs were relatively even everywhere, with London proving to have the best group of freestylers in the league, and Cali showing off a very strong breaststroke squad.

However, Energy Standard came close to matching the Roar on both free and the relays, and then demolished them on the skins to win the title. That’s ultimately what the match came down to.