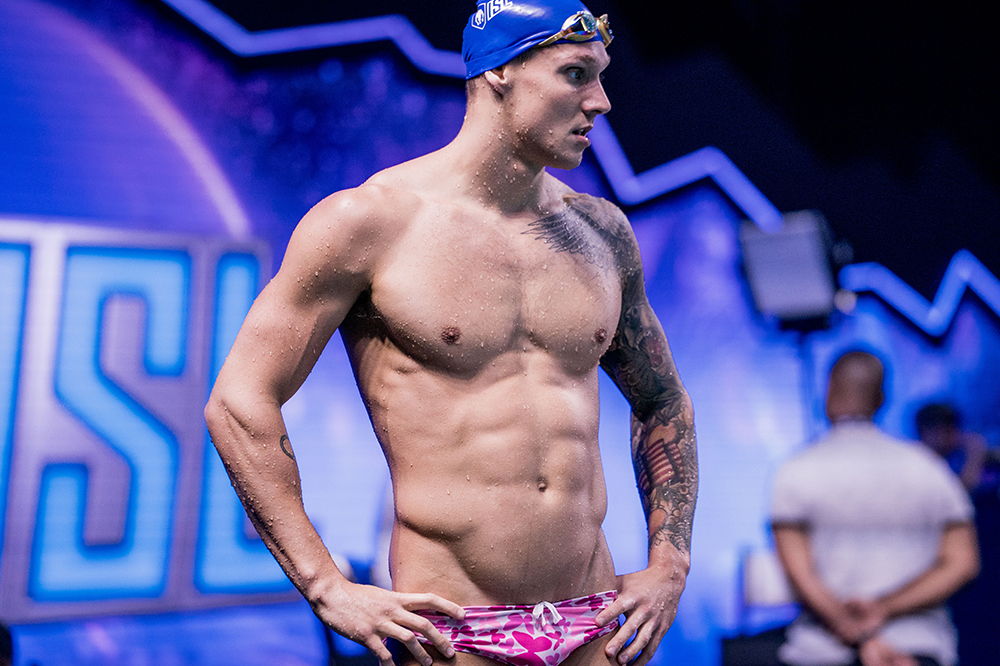 An exciting inaugural season for the International Swimming League culminates with the upcoming final in Las Vegas, where the first-ever ISL champions will be crowned. With the four best clubs of the season set to face off, this match will offer the best of the best in the world of swimming. Check out some of the key storylines heading into the finale.

As the only undefeated club this season, Energy Standard certainly has a claim to be the favorites coming into Vegas. They defeated the Cali Condors twice, head-to-head, and then topped the London Roar at the European Derby. Now, the Roar were swimming shorthanded there, and arguably have more depth throughout their lineup, but it’s the skins ability of Energy Standard that’s been their key to victory. The biggest question for them will be: can their skins dominance continue while facing the best the league has to offer? To beat London, they’ll need to.

Energy Standard has a chance to go on a historic 4-0 run and win the first-ever ISL title, but they’ll need to be perfect, including another big performance in the skins, to beat the London Roar.

If he shows up on good form, Caeleb Dressel is the big favorite to win another match MVP. The Cali Condor co-captain is the only swimmer to win the award multiple times this season, doing so at both of his appearances in Naples and College Park. The 23-year-old has the two highest single-match point totals of the season, peaking at 61.5 at the US-Derby, and has won nine of his 10 individual events (including two skins).

Likely to be Dressel’s main challenger for match MVP is Energy Standard’s Sarah Sjostrom, who is also the overwhelming favorite to win the overall crown. Sjostrom leads her teammate Chad Le Clos by 19.5 points in that race, 151.5 to 132, with Dressel and his two-match total back at 119. The only other swimmer competing in the final who’s ahead of Dressel is Emma McKeon of the London Roar (125).

MVP points for the Las Vegas finals match are weighted double when calculating the Season MVP award, which is a wrinkle that keeps Sjostrom from being a total runaway for that award.

This comes in the form of Caeleb Dressel versus Kyle Chalmers, the two titans of the men’s 100 freestyle. They have a brief history battling one another on the biggest stage, with Dressel winning the latest head-to-head battle at the 2019 World Championships, as they produced two of the fastest swims in history.

Both of them have only raced in two matches so far, but neither has lost the 100 free, and both were dominant in the skins (other than Chalmers’ first match, where a misstep saw him fail to advance out of the opening round).

Only adding to this dream showdown is the presence of Energy Standard’s Florent Manaudou, the world record holder in the 50 free, and Nathan Adrian, the great American sprinter who competes for the LA Current. Manaudou and Adrian were the 2012 Olympic champions in the 50 and 100 respectively, while Chalmers won the 100 in 2016. Dressel is the two-time defending World Champion in both events.

The impending battle between Caeleb Dressel and Kyle Chalmers, not only in the 100 free, but also the skins and the 50, will be worth the price of admission on its own.

Two swimmers – London’s Minna Atherton and Cali’s Lilly King – have yet to lose an individual race in their respective best strokes. Atherton is a perfect 9-for-9 in the women’s backstrokes, including setting the first and only world record of the season in the 100, and King hasn’t lost a women’s breaststroke race.

Now set to face off against the best the league has to offer, if Atherton and King can finish their seasons off undefeated it would truly be one of the most stunning feats of the inaugural ISL campaign.

Seto, who recently came within 0.06 seconds of the world record in the 400 IM, has won four consecutive Short Course World Championship titles in that event, and is also the reigning gold medalist in the 200 fly. He gives Energy Standard a strong 1-2 punch in both of those events, joining Maxim Stupin (400 IM) and Chad Le Clos (200 fly), and he should also be a threat to win the 200 IM.

With a deadly combination of high-end ability and versatility, Daiya Seto gives Energy Standard a Swiss army knife of sorts that significantly boosts their chances of winning the ISL Championships.