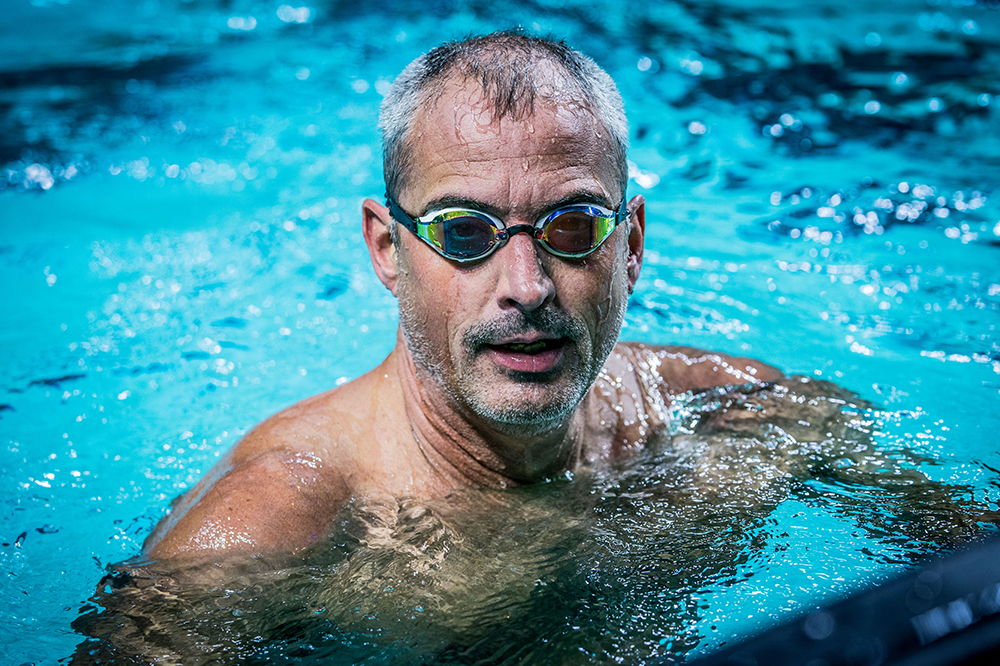 Swimming has traditionally been a sport that revolves around the Olympic Games. If an athlete fails to be successful there, they won’t be able to earn a sustainable living as a professional, and even if they do, it will still be difficult.

The new International Swimming League is changing that custom, giving the athletes of today the chance to have their success in the pool matched financially.

Someone who pushed for swimmer compensation back when he was competing is American Matt Biondi, one of the most decorated Olympic swimmers in history.

Coming off of a seven-medal performance at the 1988 Games in Seoul, Biondi was given the message that he no longer had a place in the sport. Despite his Olympic success, he was now graduated from college, and had a hard time finding someone who would work with him.

“I remember feeling a certain abandonment from my college coach at Berkeley and most certainly from the administrative staff at USA Swimming after seven medals in Seoul,” said Biondi.

“It was a feeling that there was no longer a place for me (with) USA Swimming after college graduation and after the ‘88 Olympics. (Coach) Nort Thornton was distant as he was worried about NCAA sanctions as I was no longer eligible for the college team and wanted to train with his NCAA eligible swimmers.

“I also remember calling Eddie Reese, named the head men’s Olympic coach for 1992, explaining I no longer had a suitable training environment and I needed a coach to take me to the next Olympics. Eddie refused citing college loyalties over country.”

In addition to having trouble finding a coach, the eight-time Olympic champion was also prevented from travelling to competitions overseas where he could make money.

“I remember going to Bonn, Germany for the Arena Sprint Series for competition and prize money to pay the bills. USA Swimming threatened to revoke my eligibility if I participated in what they deemed a ‘non-sanctioned event’.

“And despite live primetime television coverage of the Pan American Games in the United States, USA Swimming had the contractual obligation to send the top American swimmers to the 1985 Pan Pacific Games in Brisbane with no media coverage at all, making it impossible to attract and please sponsors.”

After retiring, the California native saw increased support for post-grads in the US in the form of the Resident Program.

“American swimming has extended numerous opportunities to post-graduate athletes since I retired from swimming, which I am pleased to see,” he said. “My experience as a postgraduate was very different, yet better than those that went before me. I suspect that generations before me had an even harder time balancing the restrictions of amateurism with the realities of an adult life.

Biondi has fully embraced the ISL as the next era in the sport, even taking the lead on an alliance of international swimmers seeking to improve economic conditions for the sport’s professional athletes.

“Despite the younger generation calling me grandpa at 26, reality has shown that swimmers can be competitive well into their 30s,” he said. “I don’t see new opportunities like ISL or the alliance in conflict with any existing federation or training paradigm rather offering the benefit of new opportunities in addition to the sports and commercial opportunities that currently exist.

“If anything, additional professional events and the exposure these events provide, combined with a mechanism for athletes to discuss and promote their most pressing needs and concerns, can only enhance international competition.”