$50K ON THE LINE FOR SEASON MVP AS STAKES ARE RAISED IN LAS VEGAS; ISL ALSO AWARDING $10K FOR FINALS MVP 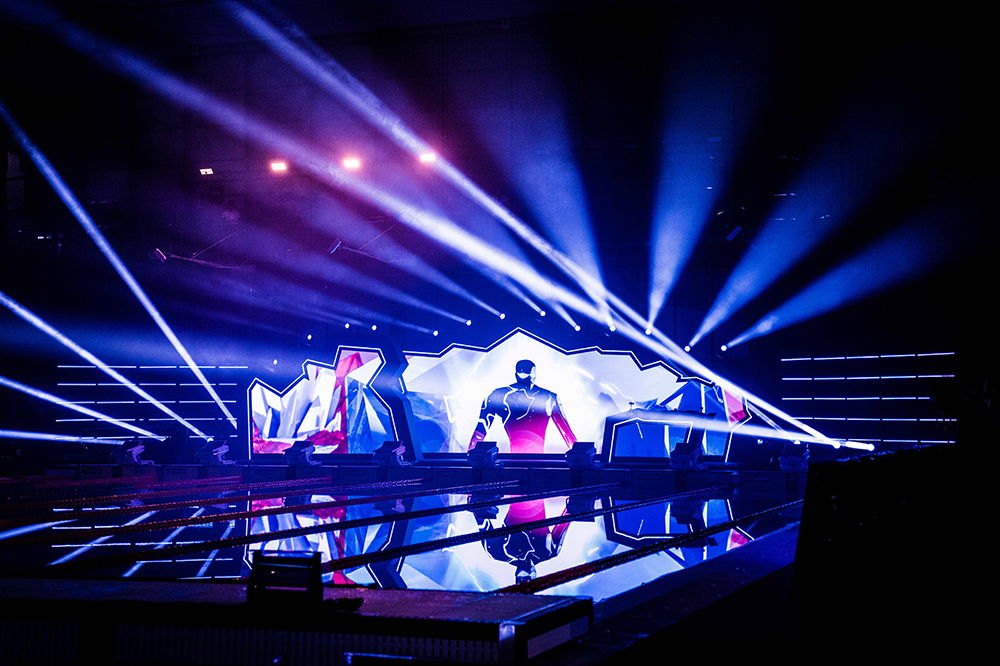 The International Swimming League’s inaugural season has rewarded the top performers from each match with a substantial prize money bonus, and the stakes will rise at the upcoming League Final in Las Vegas.

Through each of the first six matches, the top point-scorer was named Match MVP, scoring themselves a $5,000 bonus. In the final, “Las Vegas MVP” will be on the line with points counting double what they were in previous matches, and the winner will also earn double the money in the form of $10,000 (USD).

Along with Las Vegas MVP, the swimmers will also be competing for “ISL Season MVP”, which will go to the athlete who puts up the most points throughout the entire season.

The winner of Season MVP will rake in a massive haul of $50,000. The double points awarded in Las Vegas will count toward the cumulative MVP totals.

In the race for the big prize, Energy Standard’s Sarah Sjostrom leads the field by a wide margin with 151.5 points, 19.5 clear of teammate Chad Le Clos.

Caeleb Dressel, the Cali Condor who has won Match MVP in both of his ISL appearances this season, is 32.5 points behind Sjostrom, but the double points in the final gives him a chance to get close if he has another big performance.

For a full preview on the ISL Season MVP race, click here.