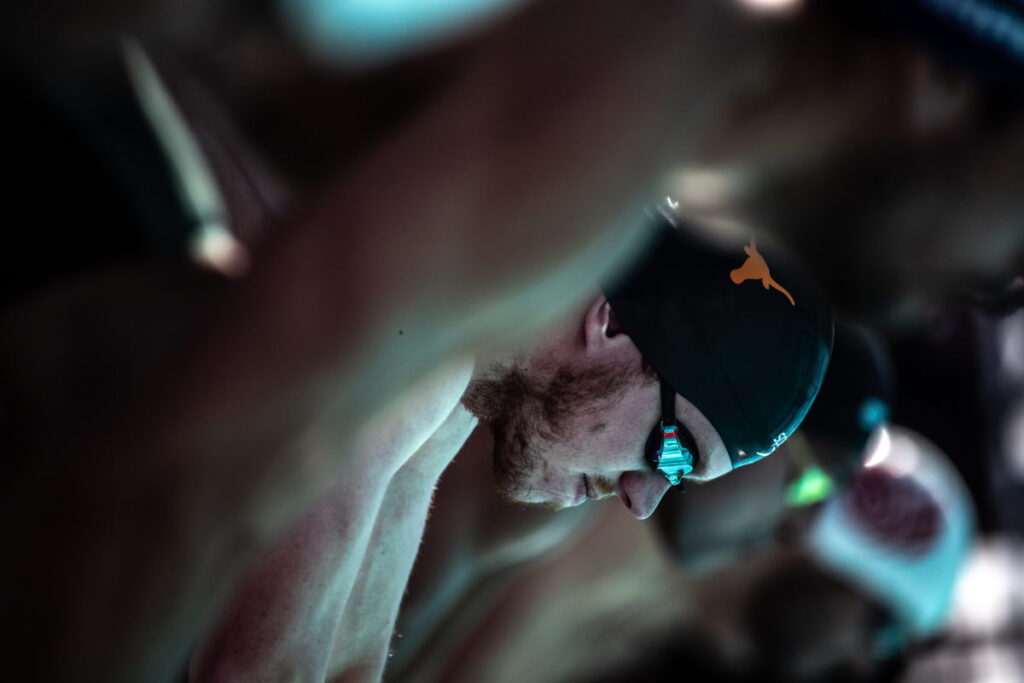 Despite still being very young in his career, 22-year-old Townley Haas has proven to be someone who performs best when the pressure is highest.

In 2016, at just 19 years of age, Haas won the men’s 200 freestyle at both the NCAA Championships (as a freshman) and the U.S. Olympic Trials, two of the most pressure-packed meets on the planet.

He followed that up by placing fifth at the Olympics in the event, and added a gold medal swimming on the American 800 free relay that included all-time legends Michael Phelps and Ryan Lochte.

This ability to step up when it matters most makes the International Swimming League’s upcoming Grand Final in Las Vegas the perfect arena for the 22-year-old American to make a significant impact as his Cali Condor club looks to win it all.

“I definitely expect the finals to be my best performance of the season,” said Haas, whose best individual showing so far is a runner-up finish in the 400 free. “I am getting some rest for the U.S. Open and plan to stretch that into the finals. It is always exciting to swim against the best in the world and the ISL finals are no exception. I am looking forward to racing everyone.”

As he has done several times over the last few years, the Richmond, Virginia native’s main goal heading into Vegas is to win his best event.

“My main goal for the finals is to win the 200 free,” he said, having placed seventh in the event in his first two matches. “The short course yard 200 free is one of my favorite events and I am hoping that will translate over to short course meters. I will be plenty rested, but probably not fully.”

In many ways, the league has mirrored a typical college season for Haas, making it a smooth transition to life as a professional.

“The ISL has been amazing,” says Haas. “The meets are incredibly fun and fast paced, very similar to college dual meets. My first meet did not go as well as I had hoped. However, if I convert my times to SCY and compare, they are right around where I have swum at this time in the season in the past.

“I have treated the ‘in-season’ ISL meets the same as college dual meets: little to no rest and just seeing where I am,” he said. “The only real difference is that I am getting a little more rest for the finals than I normally get in the winter. I actually think it has helped to keep the same ‘dual meet’ season as I have had in the past.”

In terms of the league as a whole, Haas sees its greatest development being how much more engaging for the viewers.

“I think the ISL is extremely important to the growth of swimming,” he said. “It is the first organization to televise all of its meets and make the fan experience fun. The ISL has the potential to completely change the way the sport of swimming is seen.”

With the finals on the horizon, head coach Gregg Troy has outlined a very clear plan for the Cali Condors to implement in order to win.

“Coach Troy talked a lot about winning the little races,” he said. “This means out-touching the person next to you no matter what place you’re in. This is something he thinks we struggled with at the derby. I think if we do a better job of this as a team, we have a real shot.”

About the ISL: The International Swimming League is a global professional swimming competition launching in 2019 with teams in both Europe (Italy-based Aqua Centurions, France-based Energy Standard, Hungary-based Iron, and London Roar) and the United States (Cali Condors, DC Trident, LA Current, NY Breakers). The inaugural season will include matches in Indianapolis IN, Naples ITA, Lewisville TX, Budapest HUN, College Park MD, London GBR, and the championship finale at the Mandalay Bay Events Center in Las Vegas, NV. The ISL aims to create groundbreaking projects, in both form and content, exploring the full potential of competitive swimming while securing sustainable commercial growth in the sport.