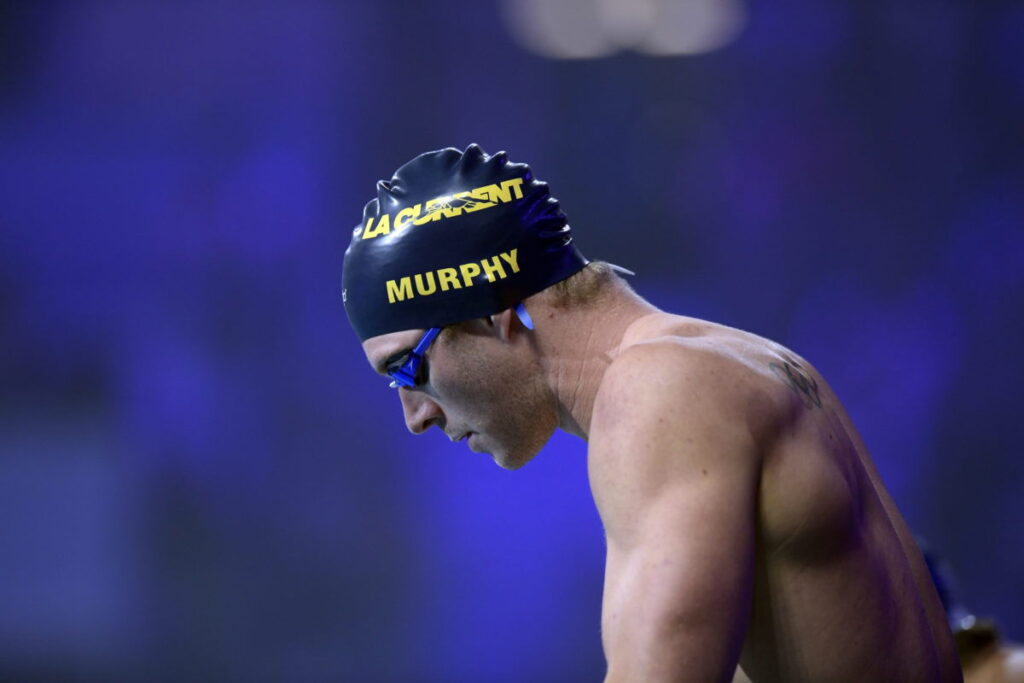 After winning three gold medals at the 2016 Olympic Games, Ryan Murphy quickly ascended from NCAA superstar to one of the faces of swimming in the United States. As someone in this position, he made it a priority to try and grow the sport as much as possible.

Three years later, the development of the International Swimming League has helped fast-track that objective.

“One of my goals as a professional athlete is to try to push forward the sport of swimming during my career, piggy-backing off the efforts of the legends that have come before me,” said Murphy in an interview.

“My personal view is that ISL has an incredible opportunity to raise the profile of swimming. I’m really hopeful that it can turn into a sustainable league. From the athletes’ perspective, it is essentially a unanimous opinion that ISL is a great thing for the sport.”

The 24-year-old will head into the Olympic year with a lot of eyes on him as the defending champion in both the male backstroke events. With the help of his coach, Dave Durden, he’s managed to seamlessly work the ISL into his schedule while not sacrificing any of his training for next summer. In fact, it’s helped him pick out some things to improve on.

“Dave Durden typically schedules me to swim one meet per month,” he said. “I’ve leaned on him for guidance over my racing plan this year, and he has been supportive of ISL. Coming off the first two meets, my practice performance improved immensely. The meet’s helped me identify some details that need work.”

And though there are high expectations on him to defend his titles, he doesn’t view it that way.

“I don’t feel extra pressure,” he said. “I want to perform at my best next summer, no matter what I have done or will do. Offenses move forward, defenses move back. I’m playing offense.”

Besides the positive effect the league is having on the world of swimming, what the Chicago native has really enjoyed is the sense of camaraderie he has with his teammates.

“I really missed the team aspect of swimming,” he said. “I’ve enjoyed seeing how each team’s personality has developed throughout the season.”

Murphy is a former member of the California Golden Bears in the NCAA, and he continues to train in Berkeley. His ISL club, the LA Current, is full of former Cal swimmers that he trains with on a daily basis. But, for him, it’s a unique experience to be on a team with some of the older guys he’s trained with for years but never competed alongside in this format.

“I never got to swim on an NCAA team with Nathan Adrian or Tom Shields,” he said. “It’s been cool to see how they react to the intense, draining dual meet format. I think the LA Current team culture is similar to that at Cal. There are a lot of quiet, intense personalities that will ramp up the emotions once the first race goes off.”

The Current have had a successful inaugural season in the ISL, winning the US-Derby in College Park (despite Murphy being absent) and qualifying for the League Final in Las Vegas.

Murphy isn’t planning on fully resting for the final match, but he will trim down so he has a bit of extra speed.

“Personally, I won’t have much (rest),” he said. “I typically swim better when I train through a meet versus when I get a week rest, so my guess is that I’ll swim through. But, I am planning to shave my legs to hopefully feel a little pop.”

And in terms of the overall title, he believes the Current simply need to stick to their game plan.

“To challenge for the title, we simply have to swim within ourselves,” he said. “We don’t need to make it any more complicated than simply executing race plans at a high level.

“At our best, I truly believe we have a roster that can win. This will be our first meet with our full roster. I’m excited to finally have all our pieces together, and hopefully we have enough performances to lead to victory.”