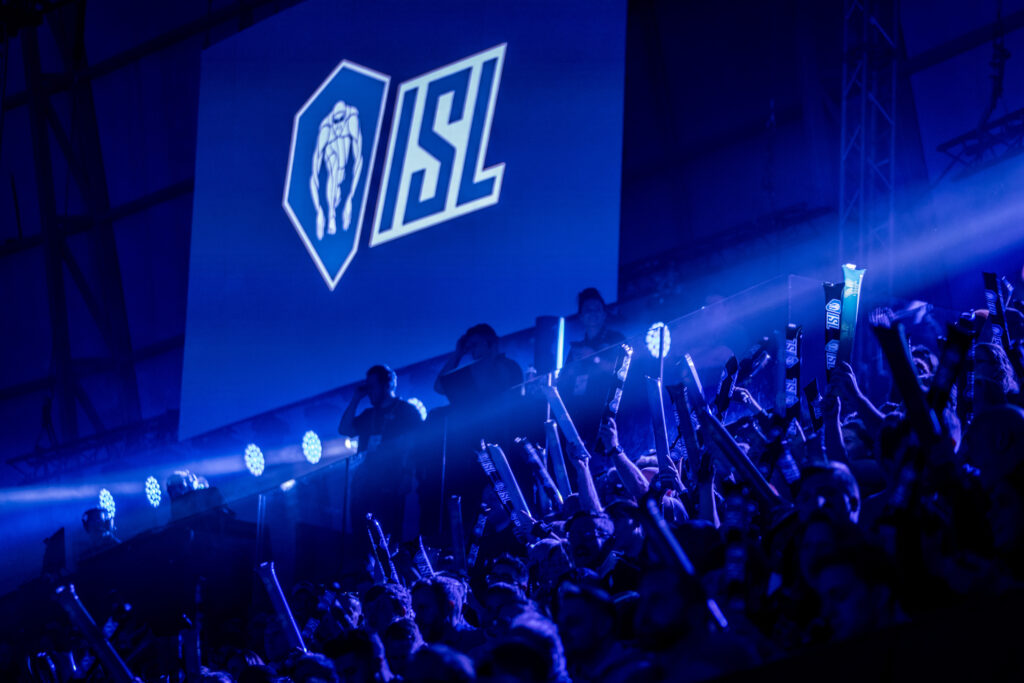 After the International Swimming League’s US derby saw a pair of tight team battles come right down to the wire, the European derby followed suit in London as the race for both first and third was decided in the match-ending skins.

For the second straight match, Energy Standard pulled off a comeback by virtue of their skins prowess, defeating the hometown London Roar club by 11 points. The win sends Energy Standard to the Las Vegas finale with an undefeated record, while London suffered its first defeat.

Those two clubs cruise into the League Final as the top-two from Europe, while Iron took third and the Aqua Centurions fourth.