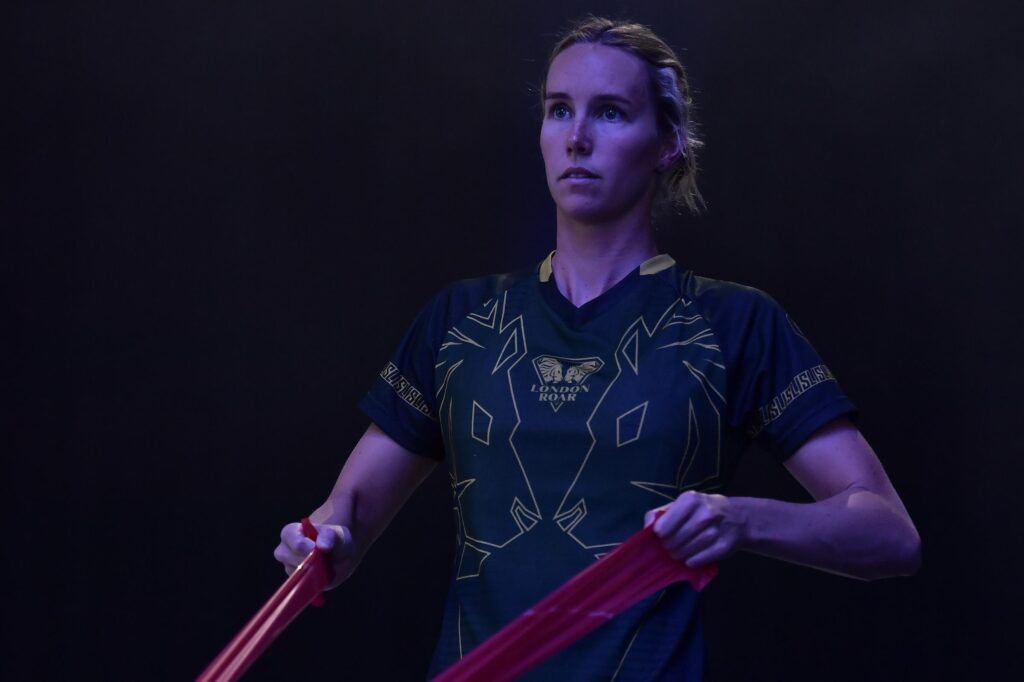 We are now five matches into the International Swimming League’s inaugural season, and many of the athletes who have emerged to be the most dominant haven’t been a surprise. Swimmers like Caeleb Dressel, Sarah Sjostrom and Katinka Hosszu have, as expected, been premier point-scorers for their clubs.

However, there have also been a few who, while they weren’t necessarily surprising, have performed better than expected.

Someone who fits that bill is the London Roar’s Emma McKeon, who is a legitimate star in swimming, but through two matches she has been even better than anyone (including herself) could’ve anticipated.

“I didn’t expect to race the way I did,” said McKeon, who tied for second among all Group ‘B’ swimmers with a combined 81.5 points in two matches. “I haven’t raced short course in a really long time, and my training in this part of the season has been more gym focused. So I was very surprised and happy to swim the way I did this early in the season.”

The 25-year-old Australian won five individual events over the two matches, and due to her impressive form, became a last-minute addition into the women’s skins event at both meets. The skins are a three-round 50 freestyle eliminator worth up to triple points, and by being relied on there, not to mention on several relays, there are a lot of points riding on her performance.

Despite this, the four-time Olympic medalist doesn’t let the expectation impact her performance.

“I don’t feel extra pressure to perform for my club,” he said. “Every race and every point counts, so we all have to play our part. I am used to having a heavy schedule in racing, so having that many races is something I expected and I just have to do my best for the team.”

And as a whole, she’s embracing the new format the league presents.

“(The ISL has) definitely exceeded my expectations,” she said. “I didn’t know what to expect before watching Group ‘A’ on TV from back home. But the atmosphere and racing experience was so different to anything I had experienced before, and so much fun.”

By virtue of placing first in Dallas and Budapest, the Roar have all but locked in their spot in the League Final in Las Vegas. There are two clubs in particular McKeon is looking forward to taking on in December.

“It would be awesome to be in that final in Vegas,” she said. “Energy Standard and Cali Condors are both very strong teams too, so it will be really exciting and close racing at both the London match and the final in Vegas.”

With the chance to face Energy Standard over her next two matches, along with the Condors in Vegas, McKeon will get an opportunity to face some of the sport’s elite in her best events. Energy Standard’s Sarah Sjostrom has been near-unbeatable in the sprint freestyle and butterfly events, like McKeon, while Kelsi Dahlia (fly) and Ariarne Titmus (free) of the Condors are specialists in each respective stroke as well

“It’s always exciting to have the opportunity to race these girls, which I didn’t get to do as often before the ISL,” she said, as it’s rare for the Australian-based swimmers to race athletes of this calibre outside of an Olympics or World Championships due to heavy travel.

“So, anytime I get to race the best in the world is always good. Short course is also a different racing strategy so there are always people who you might not expect to be right up there in the races, who might be really good at starts and turns, etc.”