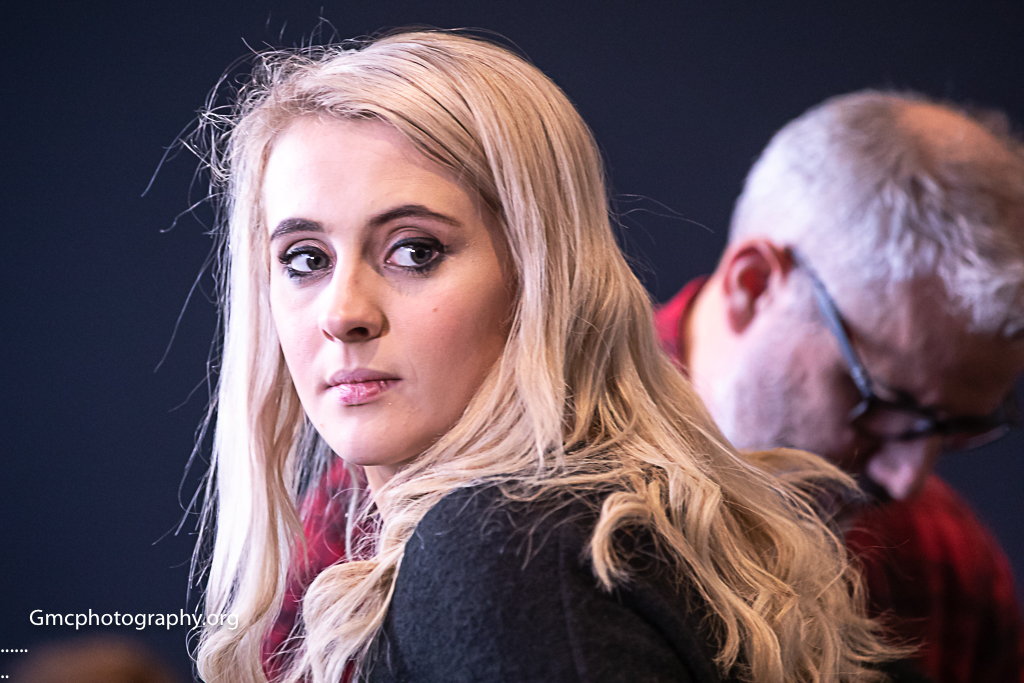 The International Swimming League’s inaugural season has the entire swimming community buzzing. The athletes are blown away by the production of the event and how enjoyable their experiences have been, while the fans have found it to be extremely exciting to watch and follow along with.

One swimmer who will get the unique perspective of both sides is Siobhan-Marie O’Connor, who was absent from the London Roar’s first two matches but will finally make her debut this weekend at the European-derby.

From the outside, O’Connor has liked what she’s seen from the ISL, and cannot wait to finally get a taste of it first-hand.

“I’m so excited, I’ve been looking forward to it for months,” said O’Connor, a 2016 Olympic silver medalist in the women’s 200 individual medley. “The ISL is an amazing thing to be a part of, and the way it has transformed the swimming world already is incredible.”

“I have loved seeing the amazing atmosphere poolside and the competitive team element that the league has created. It’s like nothing else I’ve ever seen in swimming before. It’s been so good to watch the world’s best swimmers come together and have such a great time doing what they love together.”

Despite missing a few key swimmers, including O’Connor, the London Roar have been unstoppable through their first two matches this season, rolling to wins in both to sit in a tie atop the Euro-standings with Energy Standard.

“I’ve been so impressed by London Roar,” said the 23-year-old. “They have smashed the first two rounds and I’m really proud to be part of such a great team. I always knew we had such a strong team on paper, but it’s all about coming together and giving great performances on the day, and London Roar have definitely done that, and I can’t wait to be with the team at the London leg.”

A native of Bath, England, O’Connor not only has the opportunity to make her league debut on home soil, but also in front of her club’s home crowd.

“London is my favorite pool in the world and holds so many great memories for me, so I’m hoping to make some more,” she said.

The two-time World Championship gold medalist specializes in the individual medley, and that ability across all four strokes gives her the capacity to jump in and race whatever she’s called upon.

“I think it’s likely I’ll be swimming some of the relays and breaststroke events, too,” she said.

With the 200 IM being her best event, O’Connor will have some stiff competition to face when she steps on the blocks in London, namely Iron team captain Katinka Hosszu, the reigning Olympic champion, World Champion, and world record holder.

“It’s definitely always a great opportunity to be able to compete against the best in the world. And the events I will be in will have such a strong field, so I’m excited to try and get some points on the board for London Roar.”