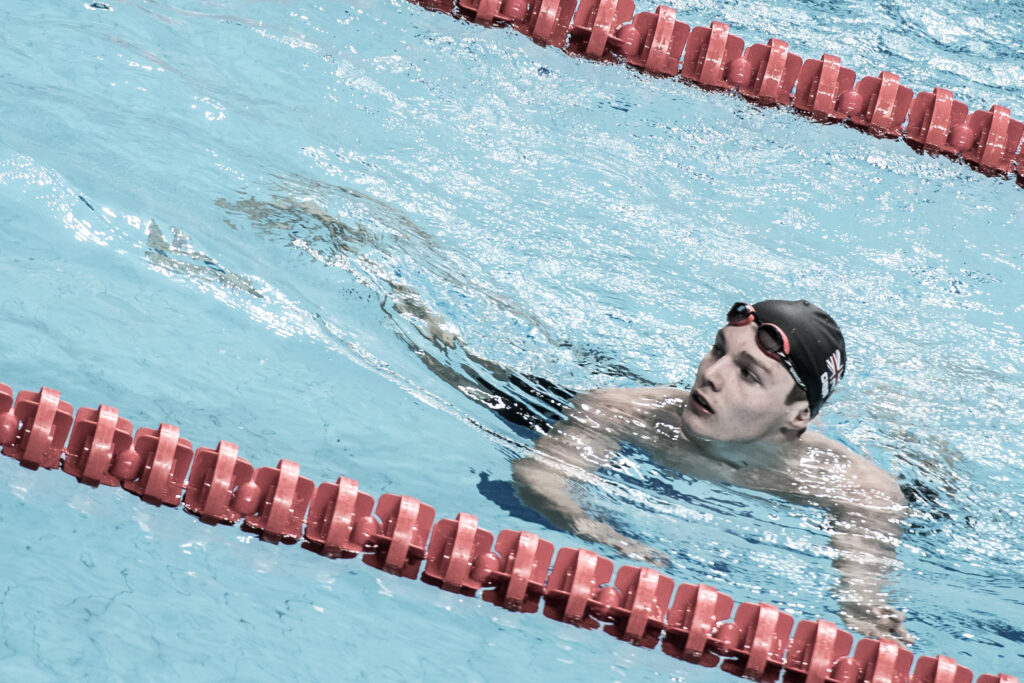 When the International Swimming League’s inaugural season kicked off in October, the swimmers quickly got a taste of what the ISL was all about and how it could help revolutionize the sport. But while everyone was off competing, Duncan Scott was watching from afar.

Scott, a member of the London Roar, was in a training camp when his club had their first two matches last month. But now the Brit is ready to go, and is anxiously anticipating his league debut on home soil in London.

“The team environment poolside looks great to be a part of, and the atmosphere at each of the matches has looked immense, so I’m expecting big things,” said Scott, a two-time Olympic silver medalist. “It’s asking swimmers to compete for an outcome that has never been there before in swimming – with the sense of points and performing for the team.”

Despite the absence of a world-class swimmer like Scott, the London Roar were on fire in their two matches in Dallas and Budapest, winning both for a total of eight points and tie for first in the European standings alongside Energy Standard.

And while the Roar’s early season performances have had a positive impression on the 22-year-old Glasgow native, they were hardly a surprise.

“Impressed,” he said on how he reacted to London’s performance thus far. “But, at the same time, if you look at London Roar’s roster, they were always going to be very competitive and a hard team to beat.”

One of the Roar’s top performers so far has been Australian Kyle Chalmers, who scored a combined 72 in the first two matches, including a win in the all-important skins event in Budapest.

However, Chalmers will be absent in London, opening the door for Scott to jump in and make an impact.

“The guy is a machine so I think that is a tough ask,” joked Scott.

But, he is open to swim whatever he’s asked, including the skins, which are a three-round 50 freestyle eliminator that can score up to triple points.

“The skins events have been a great spectacle,” he said. “I’m not bothered by what I’m racing, whatever role I have I’ll take it and be grateful to be a part of the team.”

Outside of freestyle, where he was the World Championship bronze medalist this past summer in the 200-meter distance, Scott can swim a wide range of events, including individual medley and butterfly.

In terms of who Scott is looking forward to facing off with in London, it’s the athletes he’s usually competing alongside with who get him the most excited.

“It’ll be a good opportunity to race some of the British guys that are in other ISL teams that I’m usually teammates with.”