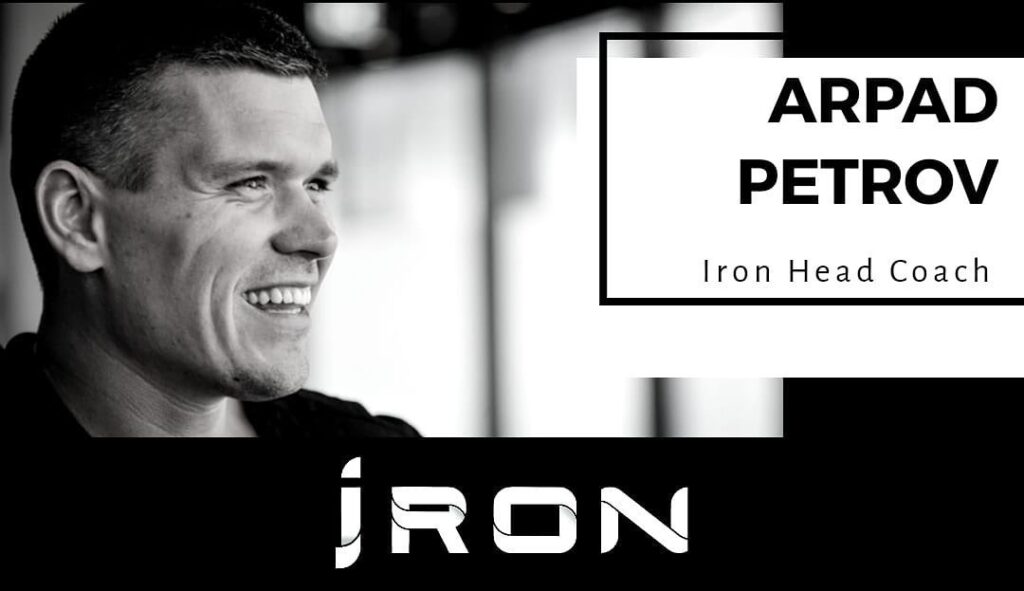 The first four weeks of action in the International Swimming League’s inaugural season saw all eight clubs race on back-to-back weekends, a challenging task given the travel, fatigue, and numerous other factors that come in such a quick turnaround. However, no club saw such a marked improvement from their first to their second match than Iron, who were a distant third in Dallas before charging up to take second in Budapest.

For head coach Arpad Petrov, their relatively weak showing at the first match was a bit of a surprise

“The performance of the first match was a bit weaker than expected,” said Petrov. “The cause could be the jet lag, or participating for the first time at a competition like this.”

Despite the disappointment, they did close out the match by winning both skins races (the 8-4-2 eliminators), which are worth triple points, giving them a boost heading into the next contest.

“The skins double-win was an experience for the whole team. It gave us good momentum for the next competition,” he said.

A few lineup adjustments, racing in front of the home crowd, and the development of some camaraderie amongst the swimmers were all factors in their improvement in Budapest.

“We had a slightly better lineup and we made some adjustments,” he said. “Some of the swimmers swam more (such as Katinka Hosszu), and we tried to optimize the races after we saw the shape of our swimmers.”

“The team had a great time between the two matches, and the swimmers supported each other in good and bad times. The home crowd in Budapest was amazing, the best moment was during the skins races – the whole pool was cheering for our guys.”

Moving forward, not only does Petrov expect his club to improve at the European derby match in London, the swimmers want to as well.

“We want to make a step forward just like we did between Dallas and Budapest,” he said. “The athletes have a responsibility to get in better shape. Four weeks later in the season we will see better results from everyone.”

“I saw in everyone’s eyes after the Budapest match, that they want to be better. I believe that our relay swimmers will do everything to do their best in London. Some swimmers were at the very beginning of their season in Budapest. I expect better performances.”

And while Petrov anticipates the club as a whole will improve, there’s one swimmer in particular he thinks will do so significantly.

“If I had to name one swimmer who I’m expecting to make the biggest jump, it would be Dominik Kozma.”

But, it’s no big secret that a high percentage of Iron’s success lies in the performance of Hosszu, along with Ranomi Kromowidjojo and Vladimir Morozov.

“Katinka’s experience racing a lot per session paid out in a lot of individual points, and she also was an energizing captain of the team,” he said. “Obviously, the skins are extremely important in the ISL, so Vlad and Ranomi were very important, they stayed cool in those stressful and painful moments, and got us three out of four skin races.”

Morozov won the men’s skins along with the MVP award as the top point-scorer in Dallas, Hosszu was the MVP in Budapest, and Kromowidjojo is undefeated thus far in the women’s skins.

If the three of them can have similar performances in London, and the rest of the club can take a step forward, they’ll be able to challenge London Roar and Energy Standard.

“With the second match we can all be happy,” said Petrov. “The goal is still to get even better for the European derby.”