VLAD MOROZOV READY TO FOCUS ON “TEAM” IN ISL DEBUT 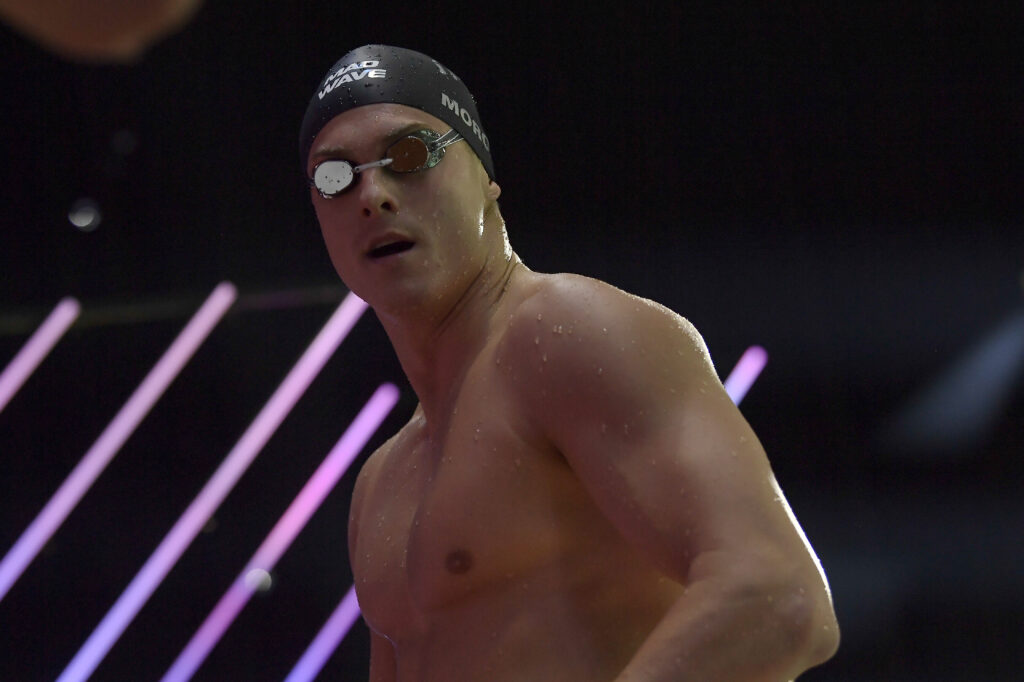 The implementation of the International Swimming League brings together many aspects that are brand new to the sport, especially in a professional setting, including a focus on scoring points for the team rather than on the time recorded.

This is one facet of the league that Vladimir Morozov, one of the world’s best male sprint freestylers, is looking forward to.

“Since we are used to cheering for the winner and a world record breaking time, most excitement comes from looking at the timing board,” said the 27-year-old Team Iron athlete in an interview. “But with team scoring there is more emphasis on the race itself to see who outraces whom for the points. The time doesn’t matter and sometimes even winning the race is not enough.”

Morozov believes that it’s about time there was some development on the professional side of the sport.

“It’s a crucial first step in developing a truly professional international league in the swimming world,” he said. “Our sport has lagged behind for decades compared to other sports leagues, but now is finally the time to catch up and show swimming for what it is — a one of a kind, energetic, spectacular event. ISL is doing just that.”

A native of Russia, Morozov moved to the United States for college, competing for the University of Southern California (USC) in the NCAA. Since then, he’s raced frequently all around the world, including a lot in short course meters (SCM). The ISL will also use SCM, which he believes makes the matches more entertaining for the fans.

“The athletes are able to show higher speeds in the short course pool – that’s exciting for all,” said the nine-time SC World Champion. “The fans are always closer to the action.”

What stuck out to Morozov the most from the first two matches was the energy – not only of the fans –but of the athletes, and how much they seemed to enjoy the entire experience.

“It was the energy where (the) athletes visibly enjoyed being there for the show rather than focusing on the usual details and aspects of a race itself.”

If there’s one thing everyone learned from the first two matches it’s how important the skins events will be for club scoring. The skins are a three-round 50 freestyle eliminator (8-4-2), something Morozov will be counted on heavily to perform in for his club.

“I’m excited to race in the skins event for the first time in my career,” he said. “There seems to be different tactics but since it’s only 50 meters the margin for error is not that big. (Caeleb) Dressel and (Florent) Manaudou were impressive, they showed how much courage it takes to win this event.”

Neither Dressel nor Manaudou will compete alongside Morozov in Lewisville, but he does have his eye on one legendary sprinter with whom he’s anxiously anticipating matching up.

“I’m looking forward to racing everyone, but out of all listed, we’ve raced with Nathan Adrian the most – since 2010,” he said, referencing a list of some of the top sprinters competing. “Most of the time he manages to put his hand on the wall first. It’s great to have an opportunity to challenge him again.”