INDIANAPOLIS BY THE NUMBERS: ENERGY STANDARD AND SJÖSTRÖM DOMINANT 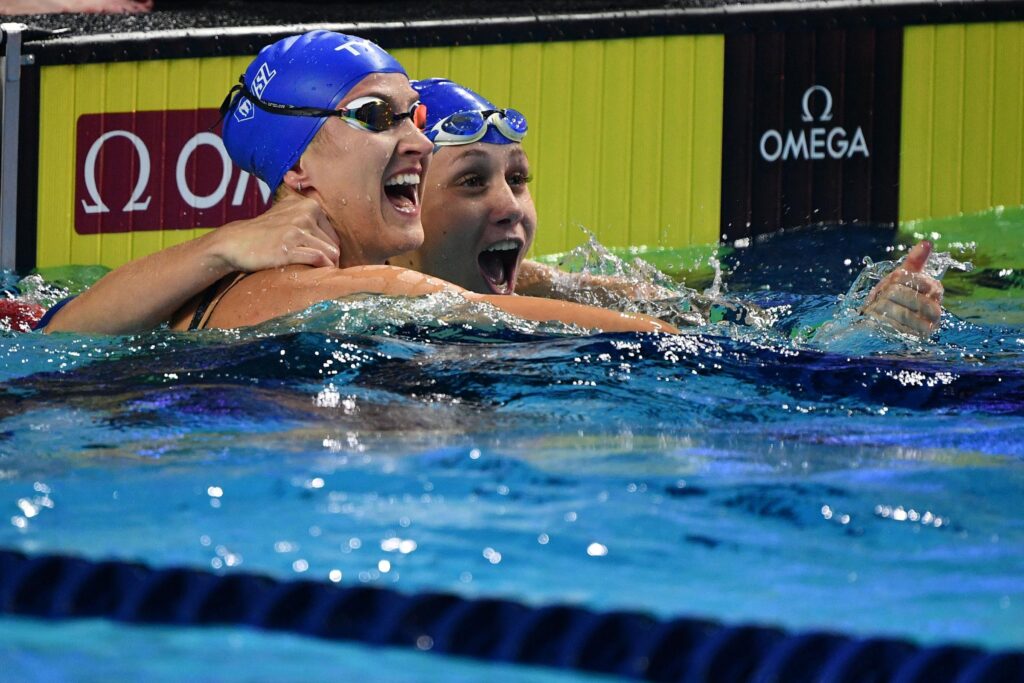 The first match in the history of the International Swimming League is in the books after a dominant performance from Energy Standard in Indianapolis.

The club put up 539 points over the two-day competition, topping the runner-up Cali Condors (457) by 82 points. The DC Trident placed third, and the Rome-based Aqua Centurions were fourth.

The result gives Energy Standard the lead in the league standings through the first of six regular-season matches.