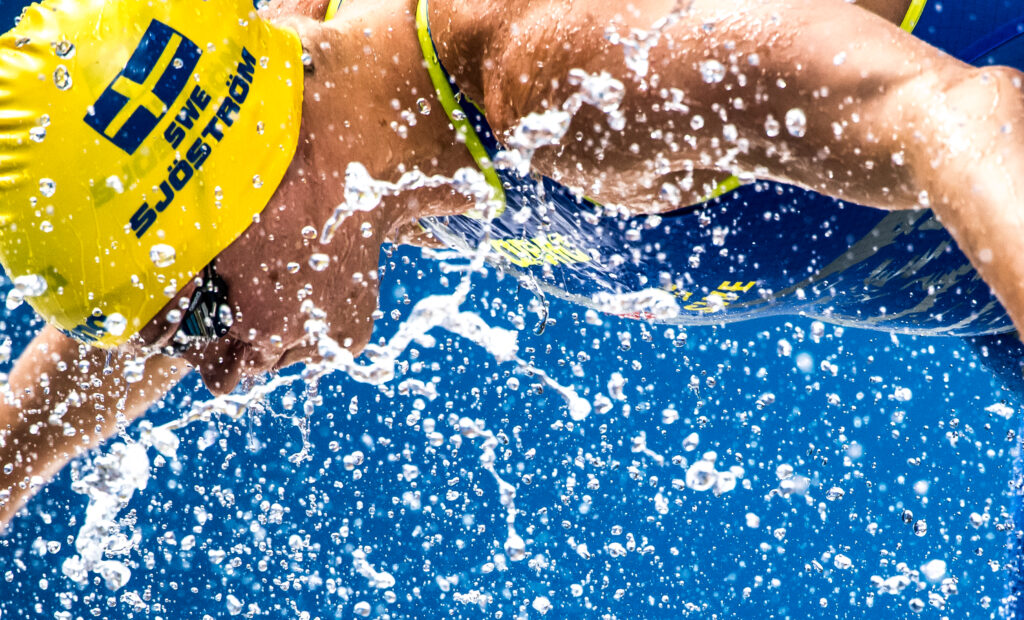 The new professional International Swimming League (ISL) is set to deliver a massive audience of 40 million viewers across broadcast, live streaming and social media in its inaugural season.

The league has partnered with 10 different regular broadcasters, including ESPN in the United States and Eurosport in both Europe and the Asia-Pacific region, for the historic launch of the ground-breaking league. The matches will be viewable on six different continents — on linear and OTT platforms to engage with new generations.

“This is a huge audience number for the first season, and I am sure it will grow,” said ISL founder Konstantin Grigorishin. “Premium networks across the globe are on board, and we anticipate more broadcasters partnering with the ISL both this season and in the subsequent seasons as the ISL brand grows, teams and matches are added, and fans are attracted to this revolutionary new model of swimming.”

The ISL is the first professional league in the history of swimming and promises to take the sport to the next level. The biggest stars in swimming will compete for eight different clubs (Cali Condors, DC Trident, Aqua Centurions, Energy Standard, LA Current, NY Breakers, Iron, and London Roar) and race for team points over six regular season matches in October and November. The matches will take place in both the United States and Europe before the season culminates with the grand final in Las Vegas, Nevada, USA on December 20-21. This will feature the top four teams (two U.S.-based, two Europe-based) battling to become the first-ever ISL Champions. More than $4 million in appearance money and prize money for clubs and athletes will be awarded during the season.

Men and women will share equal prize money and media attention as they go to battle for their respective clubs. The ISL will engage sports fans each weekend with fast-paced two-hour matches, cutting-edge television production, including a unique camera plan and behind-the-scenes access, and a never-before-seen live show.

The 2019 International Swimming League matches will be broadcast on television live, delayed-live and via dedicated highlights programming in countries throughout the world. Details of regular broadcasters by country appear below. For precise details of broadcaster coverage please check local listings.

The broadcast information is up to date as of 10/04/19 and for countries without broadcasters, updates will be published at the link below.

Please revisit this page to check for updates.

Where to watch by region

When to watch by region