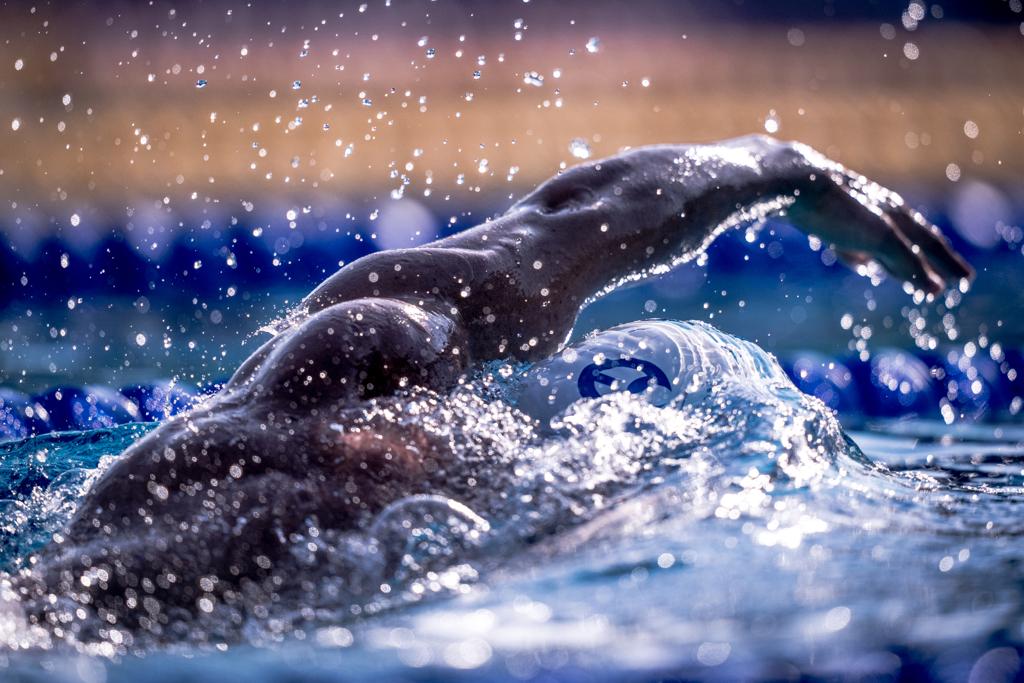 The historic launch of the new International Swimming League (ISL) has the entire swimming community buzzing.

The league brings several new concepts to the sport, as for the first time ever swimmers will compete for professional clubs with a base salary and lots of prize money on the table.

Team strategies will likely be all over the map and very creative early on in the season as coaches and general managers learn more about how to maximize their point potential. The most intriguing decisions will be in relays and skins event, which offer point bonuses to athletes but could tax them with extra swims on an already action-packed 2-day meet schedule. Relays will score double the points of an individual event, and the skins events at the end of the meet will be triple.

This is an area where a club like Energy Standard, who are loaded with some of the world’s best sprinters including captains Chad Le Clos and Sarah Sjöström, can reap the rewards.

“Tactically focusing on the skins and relays will give any team a greater windfall of points and we are no exception,” said Energy Standard GM James Gibson.

“The critical thing with the relays is to have two strong teams. There is also a knock on effect to consider with the athletes competing just before or just after the relays so you have to be smart with team selection. There are so many different variables.”

For the Cali Condors and DC Trident, figuring out how to optimally deploy their top swimmer will be critical to their success. The Condors have Caeleb Dressel, who is coming off of a six gold, eight medal performance at the World Championships in July, and the Trident possess five-time Olympic champion Katie Ledecky.

“To keep everyone guessing we could use Caeleb in all the relays and six individual events or just a couple,” said Cali GM Jason Lezak. “Planning all the swimmers’ events is very strategic and will also change during the meet based on athlete’s performances.”

“That’s really up to our coaching staff,” Trident GM Kaitlin Sandeno said when asked how to best utilize Ledecky. “Obviously Katie is dominant in those freestyle events, but if the coaches see an opportunity for her to help the team in other ways, they feel empowered to explore those options. At the end of the day their goal is to win.”

While most of the clubs will be familiarizing with each other at their first match, Energy Standard has an instant edge having had the majority of their squad training together in Turkey over the last few years.

“Having the bulk of the team together in one location is a big bonus for us going into this inaugural ISL season,” said Gibson. “Everyone knows each other and the coaching team understands the needs of the athletes.”

A potential advantage for some of the American teams is having a lot of ex-NCAA swimmers on their roster, who have competed in a relatively similar format through college. That is the case for Lezak’s Condors, something he feels will be beneficial.

“Having NCAA experience will help in this format and we have over 80% of our team who has participated (in it) which could be an advantage for us over some other teams,” he said.

Gibson recognizes the Condors as his toughest opposition coming in and points to the NCAA as one of the reasons.

“When I look at the teams on paper, the Cali Condors jump out as the team to beat,” he said. “We have to prepare the star athletes for a different mindset in ISL. Multi-event racing, open media access, points not times and ultimately a team first mentality. The USA teams have a cultural advantage with their NCAA experience but we will learn quickly and come to Indy for some serious racing.”

And while there will certainly be rivalries developed based purely on competition, there will also be some created instantly through geography. In order to advance to the finals, a club doesn’t necessarily need to be among the top-four, they need to be in the top-two continentally.

Sandeno sees it being a friendly rivalry between American clubs.

“I’d call it a friendly rivalry,” she said. “I have known Lenny (Krayzelburg, LA Current GM) and Jason (Lezak) for a very long time. We’ve gotten to be very close over the years, and with that comes the feeling that we all want only the best for each other. But, we all happen to be athletes and therefore we’re all very competitive! And the more I get to know Tina (Andrew, NY Breakers GM), I see that she is equally as competitive as the three of us.”

“More than anything though, we collectively want to see this sport and this league grow, so I think a healthy rivalry between these four American clubs is a good thing!”

“Since we will be competing against (the) DC Trident the first two competitions I definitely can see a rivalry happening,” he said. “Looking at the LA Current roster, everyone knows they will be a tough team to beat and we look forward to seeing them at the derby meet in November and hopefully again in the finals.”