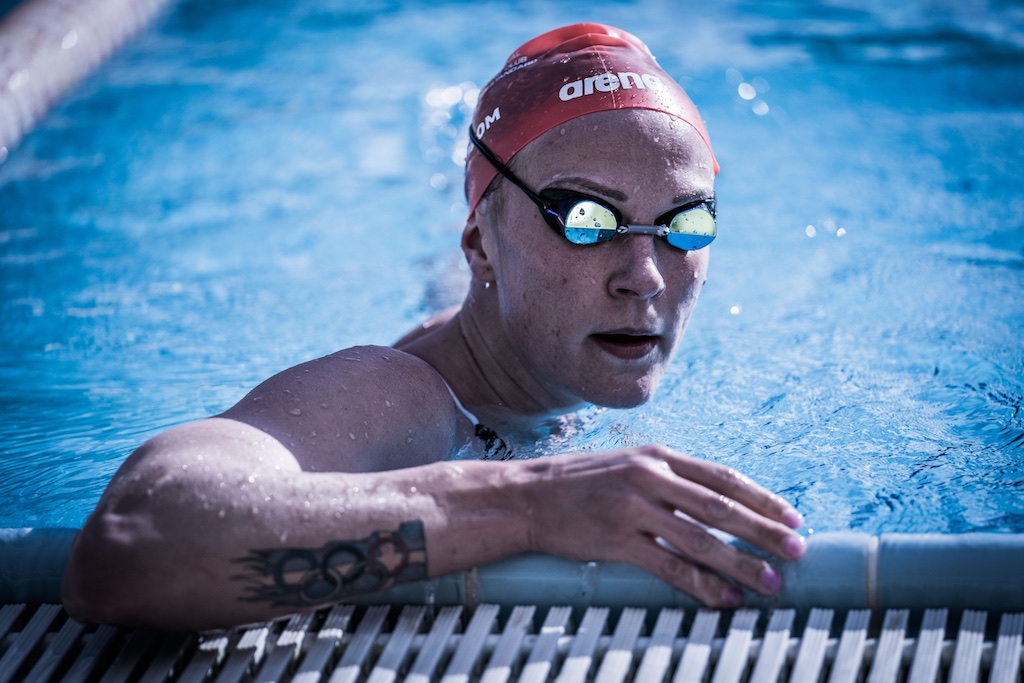 Over 100 Olympians are represented by the ISL, including 41 Olympic gold medals from the 2016 Olympic Games

Swedish superstar Sarah Sjöström anxiously awaits as the next chapter of swimming is set to take off.

As one of the most dominant athletes in the sport over the last decade, the three-time Olympic medalist is looking forward to the launch of the new International Swimming League (ISL) where athletes will have the greatest financial opportunity in the sport’s history.

A native of Salem, Sweden, Sjöström previously trained close to home before finding a more competitive environment in Turkey with Energy Standard, who are now one of the eight clubs in the ISL.

“I used to train in Stockholm for a very long time. Stockholm has been my base since I started swimming, and I always said I wouldn’t want to go abroad for training if I don’t get even better support than I get at home,” she said.

“But I really got that when I started training with Energy Standard here in Turkey. We have the best facilities and the best team around us who support and help us to become even faster swimmers. They challenge us every day so I feel very lucky to be apart of (the) club.”

Energy Standard boasts some of the best male sprinters in the world, including Chad Le Clos, Ben Proud, and Florent Manaudou. As a 50 and 100-metre specialist herself, Sjöström finds the benefit of training with the guys.

“That’s one of the coolest things about swimming is that women and men always travel together to the competitions, train together, and I feel very lucky that I can train with a lot of guys,” said the reigning 50 butterfly World Champion.

“They’re always much faster than me in training so it’s a great way for me to challenge myself to train with the guys and you get better every day. It’s really cool with this sport that we can have that.”

With so many good sprinters, Sjöström is confident the club will excel in the ISL format where relays score double points.

“Energy Standard has a really good team with a lot of swimmers who can swim a lot of different events, so I think we are a really, really strong team. Especially when you put together the relays.”

Another benefit to having high quality sprinters? The skins race.

The skins event will feature three rounds of 50 freestyle, starting from eight swimmers and working down to two. This is something Sjöström feels she is well suited for.

“My favorite event out of everything is the skins, because I’m a good sprinter, but I also have very good endurance from the 200 freestyle,” she said. “I’m very, very excited about the skins.”

The skins event will be worth triple the points of a regular individual event.

Another one of the things the Swede is looking forward to in the ISL is the chance to race her competitors more frequently.

“I will be able to race my competitors more often than I’ve been doing so far. Sometimes I don’t see my competitors for like two years, I only race them at World Champs or the Olympic Games. I feel like it’s great that I can finally start racing them more.”

Some of the athletes Sjöström is targeting in particular compete for another European-based club, the London Roar, who have many of the top Australians.

“I know that I have some really strong competitors for my events on the London team,” she said. “Bronte and Cate Campbell, Emma McKeon, and a lot of other really strong Australian swimmers. Obviously they are very strong.”

Sjöström and Cate came into the World Championships this past July as co-favorites in the women’s 50 and 100 freestyle, claiming one silver and one bronze apiece behind American Simone Manuel.

McKeon was the silver medalist behind Sjöström in the 100 butterfly at the 2017 World Championships, and Bronte Campbell was a double gold medalist at the 2015 Worlds in the 50 and 100 freestyle where Sjöström claimed bronze and silver respectively.

While Sjöström will kick off her season on October 5th at the first match in Indianapolis, she and her Energy Standard teammates won’t face the Campbell sisters, McKeon, and the rest of the Roar until the sixth and final regular season match that will be held in London on November 23-24. And if all goes to plan, they’ll meet just under a month later at the league finals in Las Vegas.