ISL ANNOUNCES THE AQUA CENTURIONS TEAM ROSTER FOR THE 2019 SEASON 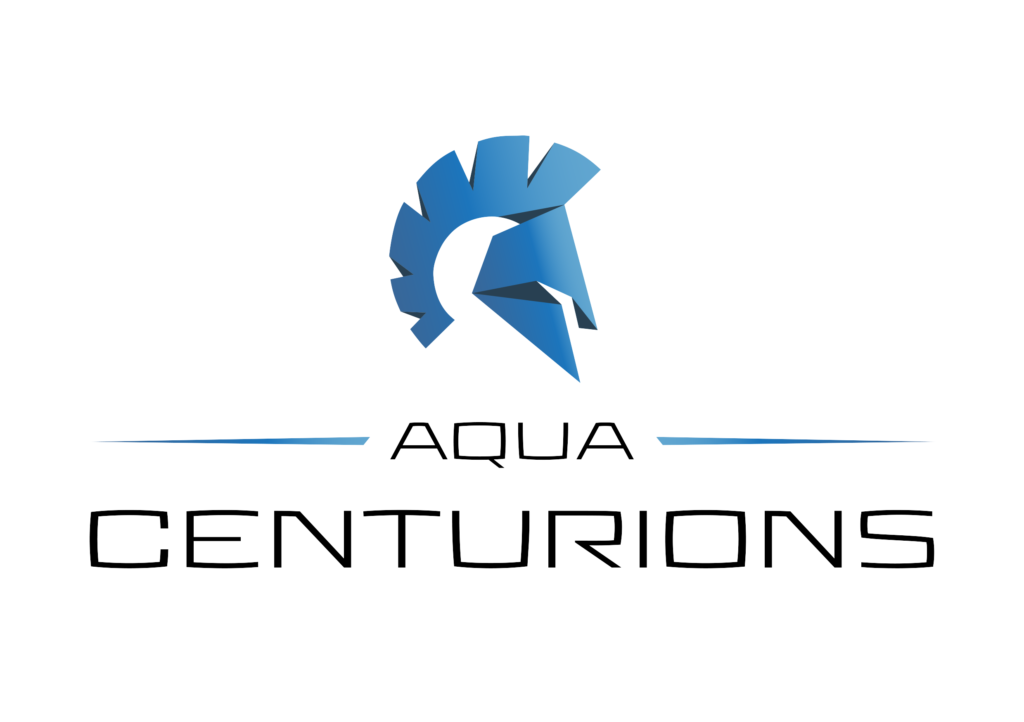 ROME–Having signed many of the world’s best swimmers, Aqua Centurions are ready to compete in the International Swimming League (ISL)’s first season. Led by General Manager Alessandra Guerra, they will go head-to-head with Cali Condors, DC Trident, and Energy Standard on October 4-5.

The Aqua Centurions, whose name is derived from the Roman Centurions, is comprised of both Italian and international champions from all parts of the world. Throughout the season, these top-notch swimmers plan to channel the mentality of ancient Romans while reflecting the high standards associated with the phrase “Made in Italy.”

“I’m honored to be a part of the first generation of athletes that will help to pioneer a new age of swimming with the ISL. I can’t wait to compete with Aqua Centurions and see where we can take this sport,” said Greek-Bulgarian competitive swimmer Kristian Gkolomeev.

The initial team roster for the Aqua Centurions includes:

To stay up to date on additional details about the Aqua Centurions or the ISL please visit isl.global or follow along on Twitter (@swimisl), Instagram (@isl_aquacenturions, @iswimleague) and Facebook (@internationalswimmingleague). For more information on the league, the team, or to schedule a press interview, contact Kate Gardiner at 312-725-0146 or [email protected].