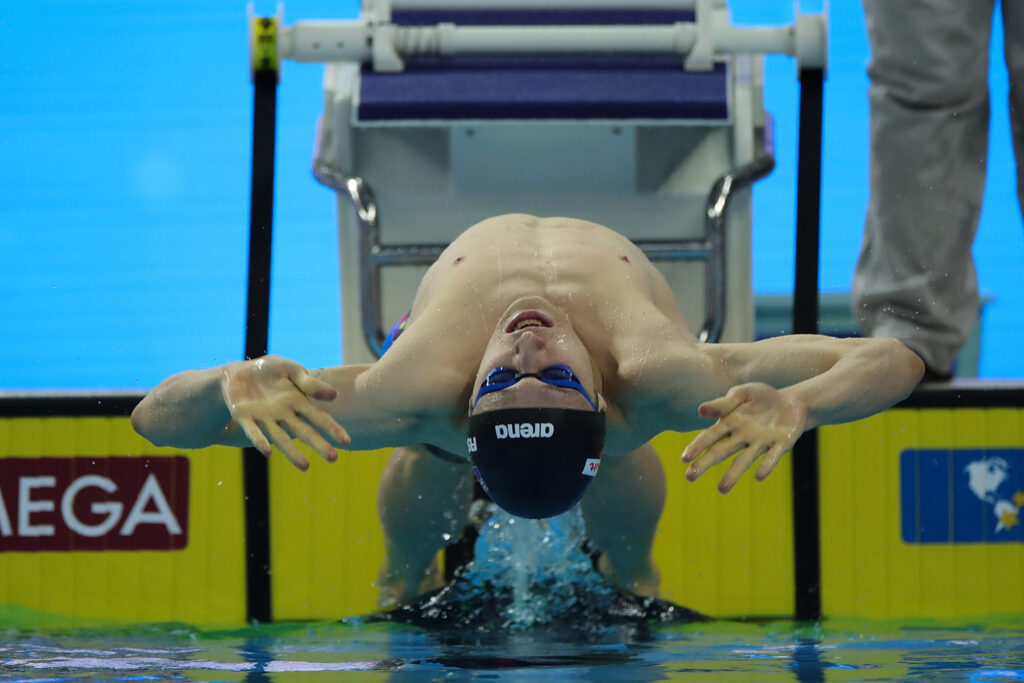 International Federations have been urged to cooperate with private entities with an interest in organising competitions within the sports they govern rather than entering into legal disputes with them in a “Future of Global Sport” report published today.

The Association of Summer Olympic International Federations (ASOIF) document warns Federations that they need to embrace commercial companies instead of dismissing their involvement and that athletes should be given greater incentives to compete in established events.

The report from the umbrella organisation also claims International Federations need to demonstrate “exemplary” governance “in order to maintain the confidence of all stakeholders” and calls on sports bodies to work with athletes following a rise in the number of competitors who have campaigned for change.

ASOIF has given world governing bodies 10 recommendations regarding governance and entrepreneurialism to tackle what the organisation claims is an “increasingly disruptive and competitive sporting landscape”.

The International Swimming League (ISL), established with a view to giving athletes more prize money, filed an anti-trust lawsuit against FINA last year after they threatened to ban competitors who took part in their events.

The ISL’s debut event, planned for Italy in December, was cancelled after FINA refused to sanction it – a decision criticised by a host of the sport’s top athletes.

FINA then subsequently claimed athletes were free to participate at independent events such as those organised by the ISL.

FIBA were also involved in a feud with EuroLeague over the sport’s calendar in what the world body said was a “commercially-driven attack to the national teams”.

Another case of a row between an Interational Federation and private organiser involved the International Skating Union (ISU), whose rules imposing severe penalties on athletes participating in speed skating competitions unauthorised by the world governing body were ruled as a breach of European Union anti-trust laws by the European Commission in 2017.

The ASOIF report warns Federations they can “ill-afford to rest on their laurels while claiming an historical right to govern the sport” and that the “protectionist” approach favoured by the likes of FINA and the ISU was no longer viable.

“Where IFs do not assert themselves, business may sweep in and and capitalise on missed opportunities, or the public sector may feel the need to make up for ineffective governance,” the document added.

ASOIF executive director Andrew Ryan said the report had sent a “clear message” to International Federations on how they should deal with commercial entities and private companies.

“We looked at which federations had rules about allowing you to ban athletes and officials who took part in renegade competitions and structures and we found the biggest federations which faced this issue had no such rules within their constitutions,” Ryan said.

“For us, the message the report gives is crystal clear – it is no longer acceptable for IFs to just to automatically assume it can operate in a monopoly position.

“This in the future must be a cooperation between the IFs, commercial entities and Governments where all three would equally share risk.

“The way forward is that IFs are more entrepreneurial and commercially-aware and that the way to deal with this would be to enter negotiation and find the common ground to develop the sport.”

The report also warned that International Federations should ensure their governance models are capable of dealing with any possible challenges and that they must “defend their role as the administrators of the global calendar for their sports”. while remaining open to new competition formats.

A failure to address the challenge posed by commercial entities could lead to its competitions becoming less attractive to athletes and host cities, the report warns.

“ASOIF has invested significant resources in this project and we believe the results will help IFs to better understand, anticipate and react to the changes and trends confronting them,” its President Francesco Ricci Bitti said.

“In fact, some of the outlined future scenarios may serve as a wake-up call.

“This report invites us all to challenge our thinking at ASOIF and encourage our members to challenge their own.”

The full report can be read here.