Home | ISL | News | Exclusive: ISL chief executive Ali Khan warns it is "too late" for "out of touch" FINA to appease swimmers

Exclusive: ISL chief executive Ali Khan warns it is “too late” for “out of touch” FINA to appease swimmers 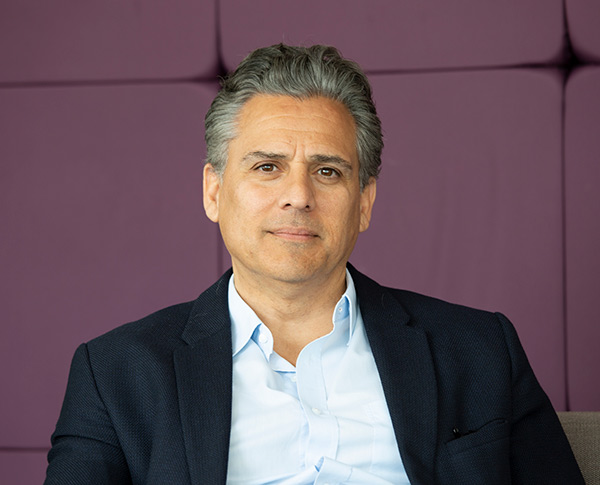 It emerged yesterday that three swimmers, including Hungary’s three-times Olympic champion Katinka Hosszú, have brought a lawsuit in the United States challenging FINA’s decision not to sanction the first of a proposed ISL series due to have taken place in Turin on December 20 and 21 – the 2018 Energy for Swim meet.

The Turin event was being funded by the Energy Standard Group, which is run by ISL Advisory Board head, Ukrainian businessman Konstantin Grigorishin, and was offering $2.1 million (£1.7 million/€1.8 million) but FINA threatened any swimmers who took part with a suspension.

The ISL has also filed a lawsuit against the sport’s world governing body for violating United States antitrust laws.

ISL has received widespread support from high profile swimmers such as Hosszú and Britain’s Olympic 100 metres breaststroke champion Adam Peaty, who claimed the action taken by FINA would only serve to “galvanise” swimmers.

Khan, meanwhile has told insidethegames: “I believe FINA is out of touch with respect to what is happening in global sports.

“Whatever they now do will be too little too late for the athletes.

“Hence why the swimmers are reacting in this manner.”

Ali went on to analyse why he felt ISL was getting “fantastic” grass roots support from swimmers.

“I think ISL presents FINA’s biggest challenge today and a wake-up call for all Federations and governing bodies that continue to remain disconnected with their respective sport and athletes.

“Governing bodies such as FINA and Federations have a responsibility not only for athlete safety, but also to ensure their sports evolves with current dynamics in order to remain a viable spectator sport and ensure the commerciality and longevity of a swimmer’s professional career.”

Asked by insidethegames to comment on the FINA action with regard to the proposed new ISL event, its President Julio Maglione, currently in Hangzhou ahead of the Short Course World Championships due to start there on Tuesday (December 11), replied:

“FINA is ready to consider proposals for commercial partnerships but always in compliance with our rules. It is very important for FINA that the sport, its athletes and coaches, and their respective National Federations take the necessary benefit for their effort, thus developing even further our aquatic disciplines.”

On the subject of Peaty’s comments, Maglione responded: “Adam, a world and Olympic champion, has his perspective, and like the views of any aquatics athlete, we do listen to what Adam says. In Hangzhou, FINA will engage with its Athletes Committee on this and other matters.”