The Swim-off Between FINA and the International Swimming League 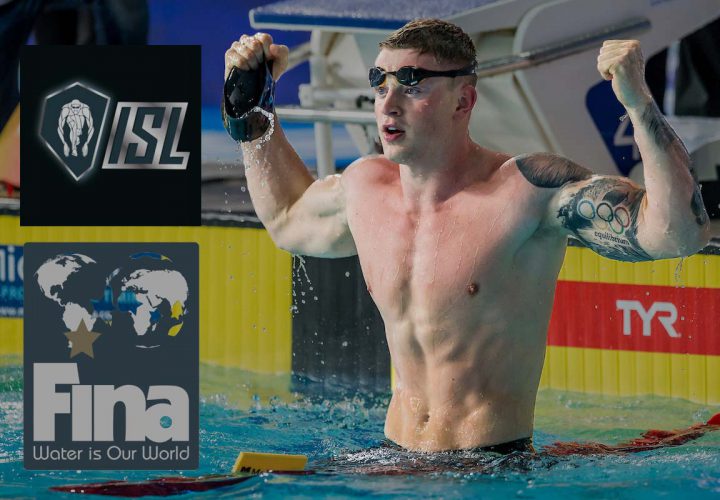 The powers-that-be in swimming like having Adam Peaty around. Of course they do—he’s by far the fastest sprint breaststroker ever, and he has turned his races into something of a spectacle. He can swim right past physically larger swimmers and leave them in his wake.

FINA wanted Peaty for its fall World Cup series, sending out an ad in late August that included a photo of Peaty and a quote expressing his excitement for the series that he “could be saying, don’t you think?”

Peaty was not amused. He fired back by blasting FINA for the lack of long course World Cup meets and for holding the meets in the early fall, an inconvenient time of year. Shortly after, he declared that he would not be participating in December’s Short Course World Championships, as he did in 2016.

Without a doubt, all of those meets are worse off without Peaty in the building, and FINA knows that. Any win in a 50 or 100-meter breaststroke race in Peaty’s absence comes with an asterisk because, yes, he’s that much better than anyone else in the world. Same as it was during the Michael Phelpsera, when Short Course World titles were won in Phelps’ absence in 2006, 2008 and every other year thereafter.

Instead of following FINA’s fall schedule of short course racing, Peaty chose to compete at the Energy for Swim meet to be held in Turino, Italy, one week after Short Course Worlds—despite a threat from FINA to suspend swimmers that compete. FINA General Rules prohibit “any kind of relationship with a non-affiliated or suspended body,” with any violation punishable by a suspension of one to two years. 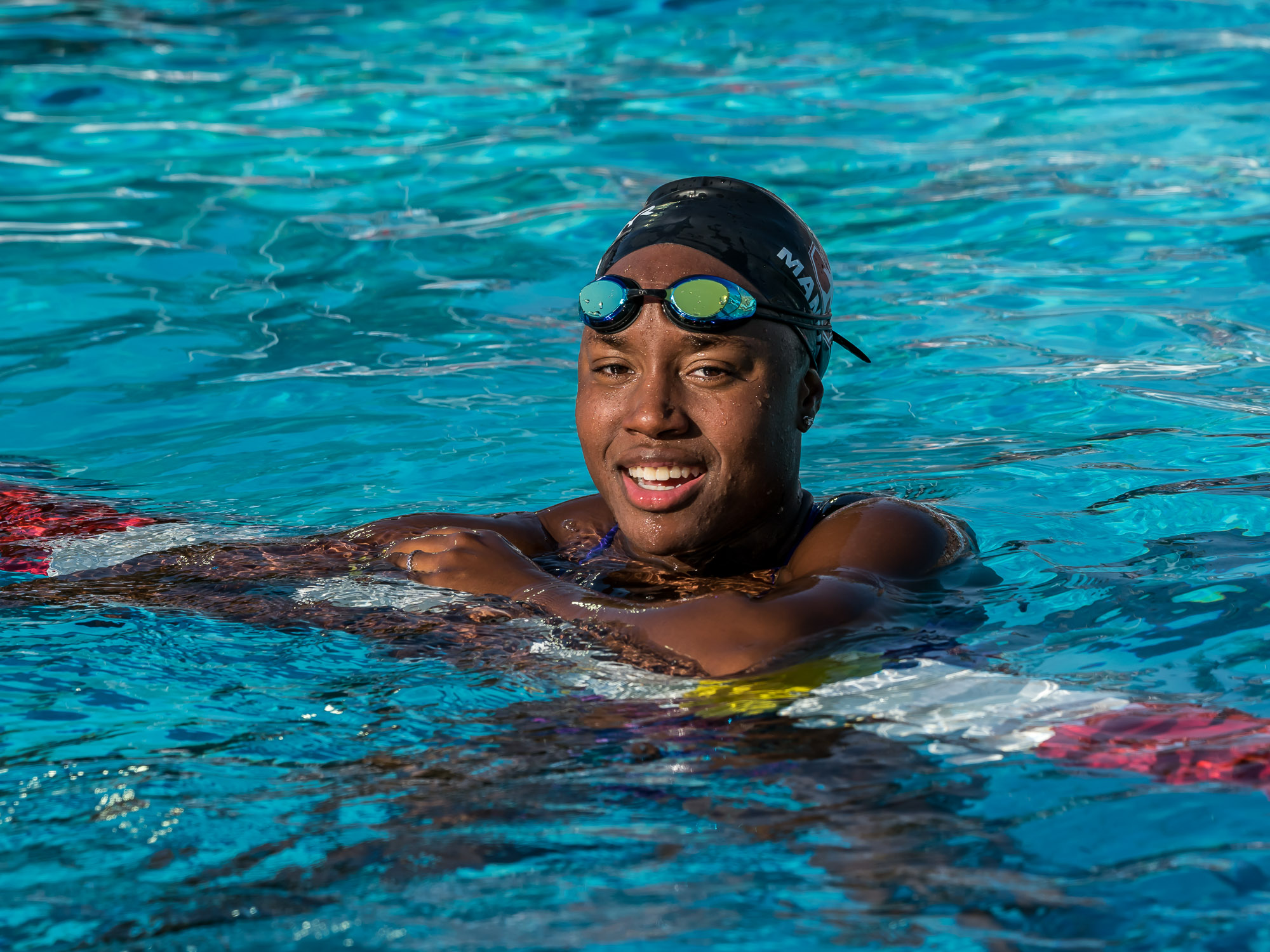 Imagine next year’s World Championships, to be held in late July in Gwangju, South Korea, going off without any of these swimmers.

Whether FINA actually has the authority to suspend in this case is unclear. Penalties imposed by the International Skating Union upon athletes who competed in unauthorized competitions in 2017 were later overturned, citing European Union antitrust laws. Certainly, no other organization would be forcing FINA to suspend anyone.

Dmitriy Kachurovskiy, the Program Development Director for the ISL, told Swimming World that the ISL event scheduled for this year was cancelled after organizers could not come to an agreement with FINA to allow top athletes to compete. In response, the Italian Swimming Federation and Energy Standard scheduled in its stead their titular event, last held as a four-team international meet last August in Rome.

Why won’t FINA approve the Energy for Swim, an event hosted by a member federation (Italy), and why is it considering suspending swimmers who participate? Swimming World sent multiple inquiries to FINA, via both phone and email, but no one from FINA has responded.

Kachurovskiy hasn’t received an answer from FINA either, but he has a guess: Because the Energy Standard event is associated with and supported by the ISL.

“I have no other explanation. If you check the history of Energy for Swim and Energy Standard, we already had national meets with the support of the Energy Standard group, and that was not a problem for FINA at all,” Kachurovskiy said. “We were disappointed with their reaction. It was not surprise. It was disappointment. Our intention is to develop, not to destroy, and to add, not to divide. That was why were disappointed.”

So given the threat of suspension for competing at the Energy for Swim, why did Peaty and many other top swimmers stand their ground? Peaty was unavailable to speak with Swimming World, but a representative for Peaty provided a statement on his behalf.

“I’m looking forward to racing at the meet in Turin,” Peaty said in the statement. “I really believe in the International Swimming League concept; it’s exactly what the sport needs, and I want to show my support by competing in Turin.”

Kachurovskiy insisted that he did not speak for Peaty, but he has an idea why the Energy for Swim and the ISL were so popular with athletes: Because of the revenue sharing model, in which 50 percent of all funds will go to athletes, coaches and clubs.

“I think that he respects himself as an athlete and he wants all governing bodies and all bureaucratic institutions to respect athletes,” Kachurovskiy said. “Some people in swimming politics, they want swimmers to understand that they are not professional, but Adam Peaty, he respects himself. He respects the time he’s dedicated to his training. He respects his competitors.”

But the reasons why Peaty, Murphy, Sjostrom, Kalisz and so many of the world’s best swimmers have signed on for the Energy for Swim meet don’t matter here. If the meet is happening, they’re excited to be going. And FINA claims it has the authority to suspend these swimmers, even if it’s unclear if such suspensions would hold up under appeal.

Here’s the key point here: Why would FINA kick dozens of big-name athletes out of the 2019 World Championships? As retribution for competing at an unapproved meet? Even if one is skeptical of ISL-style meets, preventing Peaty and others from attending the most important meet of the pre-Olympic year unequivocally hurts the sport.

Kachurovskiy believes FINA is bluffing—and that Peaty and the others who have committed to Energy for Swim know that.

If not, then FINA will only have itself to blame for diluting the World Championships.