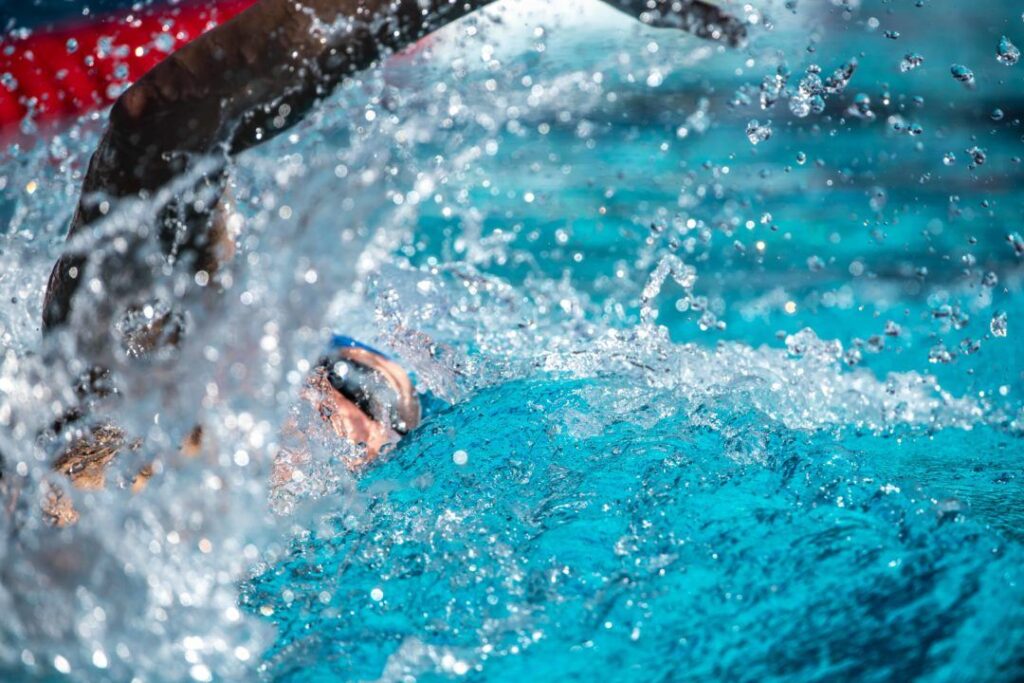 An analysis by an Italian legal expert suggests FINA bans on athletes who participate in the Energy for Swim 2018 event won’t hold up in European courts, based on sport-related precedent. Stock photo via Mike Lewis/Ola Vista Photography

An analysis by an Italian legal expert suggests FINA bans on athletes who participate in the Energy for Swim 2018 event won’t hold up in European courts, based on sport-related precedent.

Stefano Bastianon is a professor of European law as well as a practicing lawyer and a member of the Italian National Olympic Committee’s High Court of Sport Justice. He wrote a paper in January of 2018 examining the legal precedent regarding sporting federations’ rules prohibiting athletes from competing outside of the federation’s governance. The paper itself came shortly after the European Commission ruled that International Skating Union punishments on athletes participating in non-authorized competitions were in breach of European Union antitrust laws.

In short, FINA classified the Energy for Swim event as an international competition that requires FINA approval at least six months before the meet. But that classification went public only a month or so before the meet, leaving meet organizers unable to obtain that approval. Organizers say that move was meant to “destroy this event” because of the event’s ties to the International Swimming League. The ISL is a group trying to organize swimming events focused on athlete compensation and fan engagement, but FINA has publicly disavowed that organization and any meets it tries to sponsor.

Bastianon’s paper was published in January, before the FINA-Energy for Swim conflict went public, though meet organizers say they’ve been working with FINA to try to get the meet approved for more than a year. You can read his full paper (in English) here.

A few major takeaways from his analysis:

For its part, the ISU released a statement last December, disagreeing with the European Commission’s ruling against the ISU rules. The skating federation said its rules “ensure the protection of the health and safety of Skaters at all authorised Skating events as well as the integrity of Skating events,” and said that it did authorize independent events, but refused to approve the event in question in the case “due to the close links of the organizer to betting in Asia and the fact that the organizer had unequivocally refused to follow the ISU’s Code of Ethics.” You can read their full statement here.

We’ve repeatedly asked FINA for comment or clarification, including a recent request for comment on the legal precedent Bastianon references, but we have yet to receive a response.