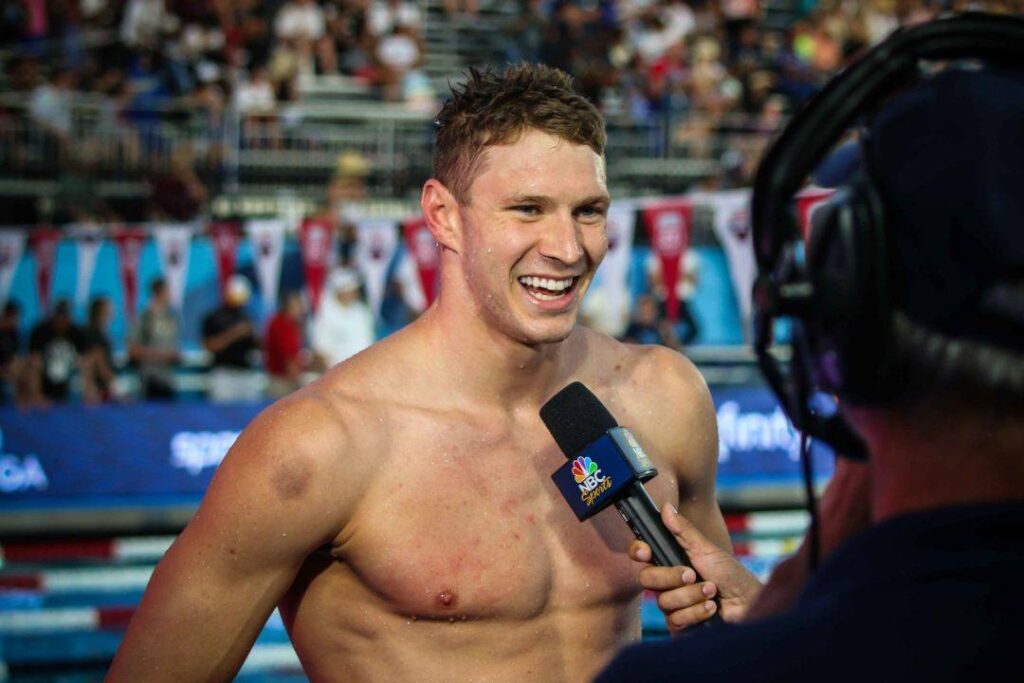 Ryan Murphy, Lia Neal and Jacob Pebley are the latest three U.S. Olympians to sign on for the Energy for Swim 2018 meet, which is scheduled to take place in Torino, Italy next month, though FINA has made clear the meet is not authorized. Archive photo via Jack Spitser

Ryan Murphy, Lia Neal and Jacob Pebley are the latest three U.S. Olympians to sign on for the Energy for Swim 2018 meet, which is scheduled to take place in Torino, Italy next month, though FINA has made clear the meet is not authorized.

A number of high-profile athletes have publicly signed on to compete at the meet even after FINA’s warning, though it’s still unclear if the meet will proceed (or if all contracted athletes will compete) if the meet remains outside of FINA authorization.

The signing of Murphy (a triple Olympic gold medalist in 2016), Neal (a two-time Olympian) and Pebley (2016 Olympian and 2017 World Champs bronze medalist) now brings the list of contracted swimmers to an even 40. Murphy, Neal and Pebley are all listed on Team USA’s roster for Short Course Worlds as well, making for a busy month of December with four days between competitions in China (Short Course Worlds) and Italy (Energy for Swim).