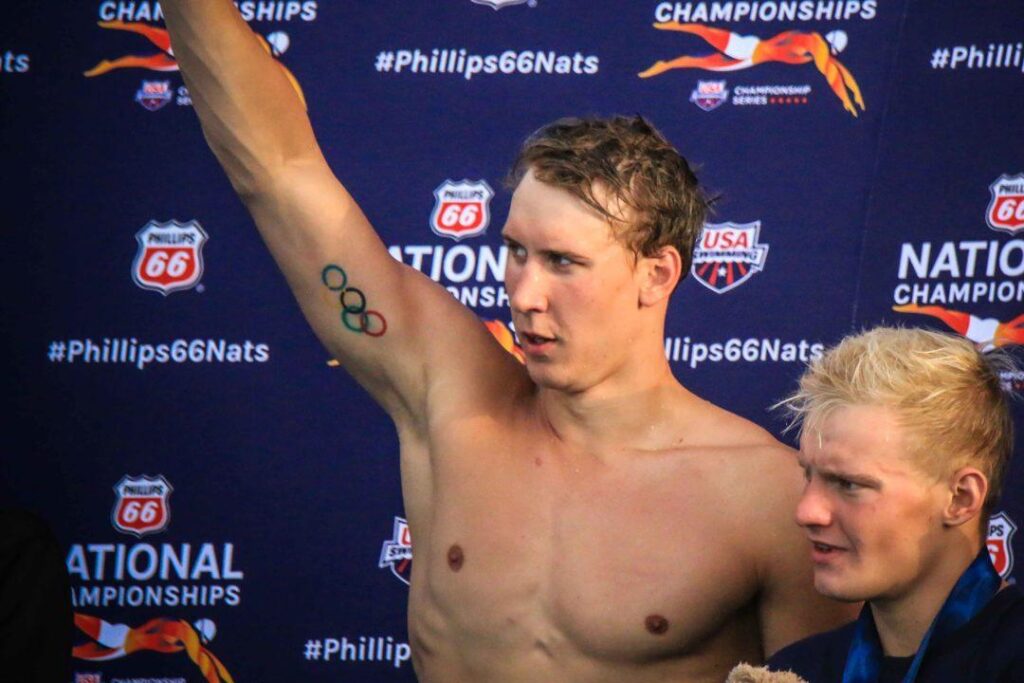 The list of athletes with signed contracts to compete at the Energy for Swim 2018 event in Italy has grown to 37, even as FINA has informed federations that the meet is not authorized. Current photo via Jack Spitser

In the meantime, the meet has added a number of high-profile stars to its contracted roster. You can see the list below, which now includes world record-holder Adam Peaty, who signed his contract after the FINA intepretation became public.