Home | ISL | News | FINA. A shift in values or a mere attempt to ward off the competition?

FINA. A shift in values or a mere attempt to ward off the competition? 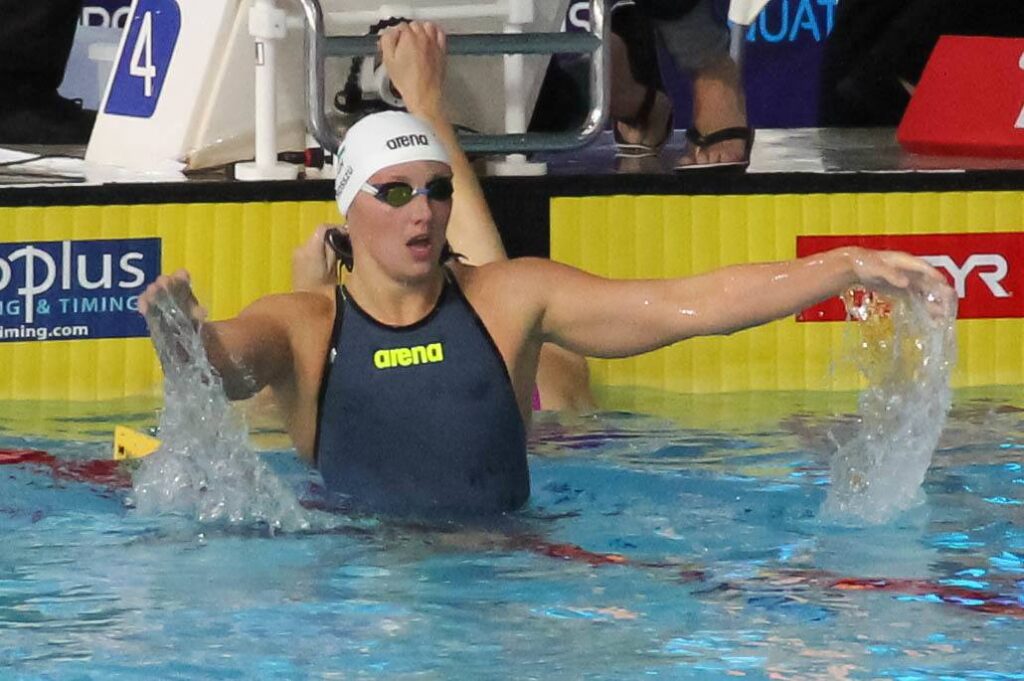 Whatever this is, we are happy the athletes are getting a somewhat better deal.

FINA has announced almost a doubling in the prize money for the 2018 Short Course World Championships. Less-than-a-week after confirming that prize money would remain at $1,173,000 million, the same as 2016, FINA announced on Tuesday that the prize money will leap to $2,070,000 for December’s event in Hangzhou, China.

This makes the event the largest-prized short course meters meet in history, with numbers approaching those offered at long course World Championships ($2,520,000 in 2017).

For an idea of what these numbers mean, for the biggest winner at the 2016 Short Course World Championships, Hungary’s Katinka Hosszu, what was a $68,000 prize in 2016 would have been $86,000 in the new prize scheme. The lower placements see even bigger increases, with prize money for 8th-place finishers quadrupling.

We asked FINA if the change was in response to the Energy for Swim meet or the International Swimming League, but did not receive a response. FINA has moved to block participation in that meet, including threatening 1-2 year bans for athletes who participate. The announcement was made after many nations have announced their rosters, with several big-name swimmers declining to participate at the Short Course World Championships who may have been influenced by the increased prize money.