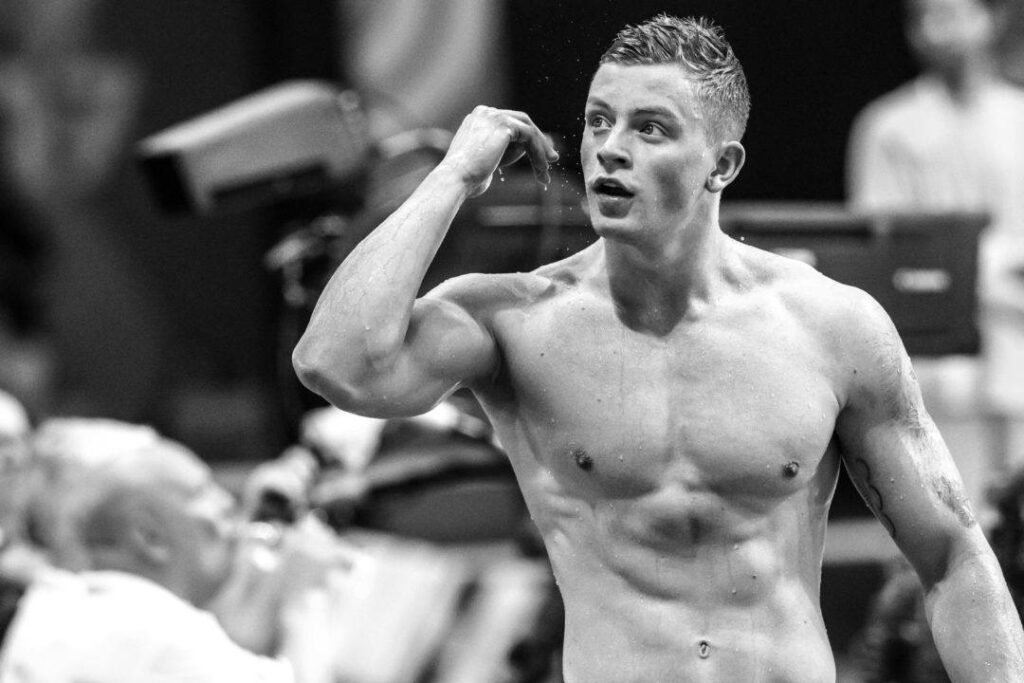 You know the day starts just right, when you realize the BBC Sport raises its voice.

Olympic champion Adam Peaty says the new International Swimming League (ISL) is “what the sport needs” even though competing in it could lead to a ban from next year’s World Championships.

Governing body Fina has said events must seek approval six months in advance and that anyone competing next month could face a subsequent ban.

But Peaty, 23, said: “I believe in the concept, it’s what the sport needs.

“I’m looking forward to racing in Turin. I want to show my support.”

Organisers of the ISL have said they attempted to gain approval, but Fina refused to acknowledge their bid as the new event would be a rival to their own World Cup series.

Frustration has been growing over the way Fina runs the sport, with athletes particularly frustrated by its lack of involvement in key decision-making.

Fina’s ultimately successful decision to propose the women’s 1500m and men’s 800m events for Tokyo 2020 was widely criticised by those in the sport.

Many, Peaty included, stated they would have preferred additions to the sprint programme – namely the 50m backstroke, breaststroke and butterfly – to go alongside the 50m freestyle that is already part of the line-up.